The Best Sporting Events To Experience Around The World

Since the dawn of time, man has been engaged in competition. From the ancient Greeks in Europe to the Mayan cultures of Central America, playing games has been ingrained into the way that we live. And with international travel being easier now than ever before, we now have the unique opportunity to play games on a global scale. Even better, we have the chance to watch them.

After a mesmerizing experience seeing the World Cup in Brazil, it’s now high on our bucket list to experience more awesome games around the world. Here are some of the best world sporting events we’re currently dreaming of: 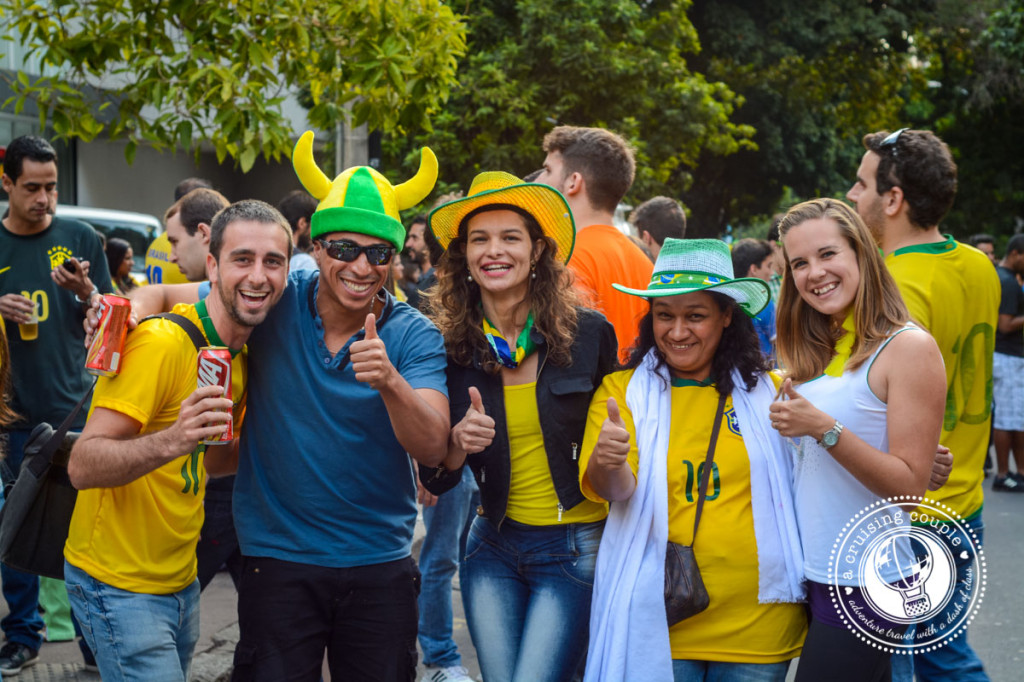 The ultimate in global competition, countries from every corner of the globe send their very best to represent their home in the Olympic Games. Inspired by the ancient Olympic Games held in Greece, the modern Olympic Games consists of 35 sports, 30 disciplines and nearly 400 events. The Olympic Games are divided into two competitions: Summer and Winter. The Summer Games will take place in Rio in 2016. The Winter Games will be hosted by PyeongChang South Korea in 2018. Maybe we’ll be lucky enough to return to Rio, one of our favorite places in the world, to experience these games next year!

The FIFA World Cup only comes around once every four years. So when we had the opportunity to see a few of the games during the 2014 World Cup hosted by Brazil, we just couldn’t resist this incredible experience! The atmosphere and the passion of the fans was positively electric. I’ll never forget giving high-fives to strangers in bars and cheering in a sold-out world cup stadium. If you’re a soccer fan then there is not better place to cheer on your home country than at the biggest competition in the world. The next World Cup will take place in Russia in 2018, and we already have our eyes set on visiting.

Twenty teams will come together in England from September 18 to October 31st for the Rugby World Cup. This is one of the most exciting sports to watch as these players put it all on the field to represent their country. Australia, New Zealand, and South Africa have all won the tournament twice in the past and always bring a strong team. If you are a rugby league fan, then you might have fun spending some time on William Hill.

While not as multi-national as the previous competitions, the tennis scene has its fair share of diversity. Of all of the four Grand Slam events (Wimbledon, French, Australian and U.S. Open) it has been said by players and fans that Wimbledon is the one to win. Wimbledon is the oldest of the tournaments and takes place in London every year, bringing together the best tennis players from all over the world. The 2015 tournament will be played from June 29 – July 12. Sounds like a fun time to us!

What world sporting events do you want to visit?