Since the 1970s, the population of the Galapagos Islands has been one of the most tightly controlled on Earth with the archipelago’s delicate ecosystem in need of significant protection. The large number of endemic species who call the island home are reliant on the conservation efforts of the naturalists and scientists.

The human population of the islands is restricted to just 3% of the land area, mostly in small coastal villages.

Even the number of visitors to the island at any one time is ruled with an iron fist with tourists required to pay $10 for an INGALA Transit Control Card for the duration of the stay (find out more here).

The delicate natural environment of the Galapagos Islands makes it almost impossible to approach from air, so it is preferable to get there by sea. Small cruise ships and passenger vessels provide passage for the majority of visitors.

The Celebrity Cruises ship Xpedition is one of the most common visitors to the island, taking regular trips through the inner and outer loop of the islands. Specialist cruise travel agent, Cruise1st, is currently selling cabins aboard the ship whilst it explores the Galapagos Islands. 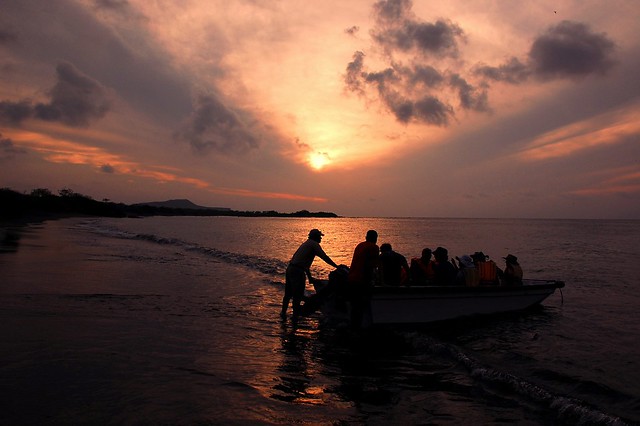 A good traveller knows that living like a local starts at the dinner table, tasting the local delicacies and diet staples. Much of the food on the Galapagos Islands is seafood based due to the plethora of food and shellfish available from the fishing villages.

One of the best-loved dishes is Ceviche (native to mother country Ecuador) – a stew of raw fish cured in citrus fruit juices and spiced with chili peppers. This varied and versatile dish traditionally uses the seafood in abundance during the season, from meaty sea bass and corvina to black clams, oysters and barnacles.

For hikers looking to explore the mountainous regions of the islands, Hornado is one of the most popular foods served in the highland markets. Providing sustinence for walks in high temperatures (the Galapagos Islands are dissected by the Equator), Hornado is made from whole roasted pig, vegetables and llapingacho (fried potato cakes).

The national drink favoured by many inhabitants of the Galapagos Islands is Canelazo, a hot alcoholic beverage built around aguardiente (sugar cane alcohol). There are many variations of the drink, but is traditionally mixed with fruit juices and cloves.

The Galapagos locals drink Canelazo to create a similar effect to Indian people eating curry and drinking piping hot tea, with the spice and heat helping to cool down the body. 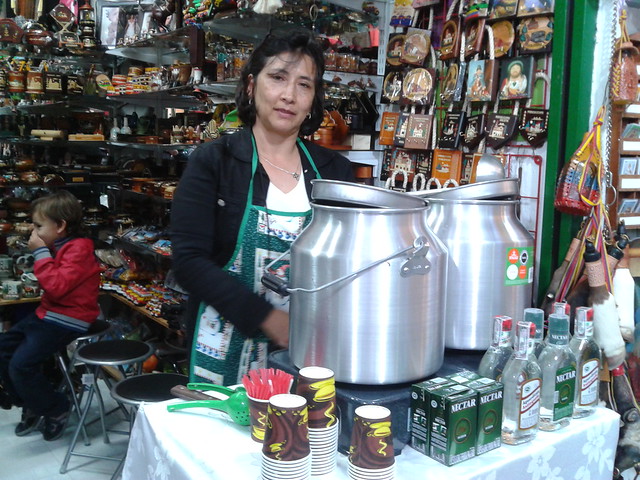 The Galapagos Islands are most famous for their role in developing Charles Darwin’s theory of evolution and the Charles Darwin Foundation Research Centre still operates today, helping to conserve the wildlife of the islands and further develop science’s understanding of evolution and human’s role on Earth. The centre offers VIP tours, giving visitors the chance to explore some of the findings of the local conservationists and naturalists.

The stunning wildlife itself is something to behold throughout the islands of the Galapagos archipelago. Thousands of species are endemic to the region and cannot be found anywhere else on Earth. The islands were named for the giant tortoises which inhabit the seas and beaches (‘galapago’ is Spanish for ‘tortoise’). These are the largest tortoises in the world and have developed a friendly demeanour due to a lack of natural predators on the island. The islands also play host to the only penguins found in the Northern Hemisphere. 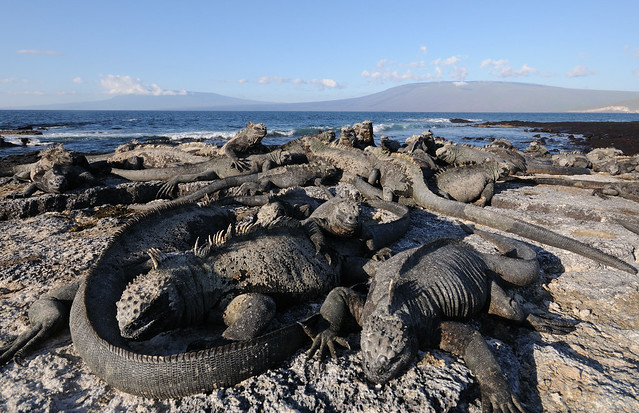