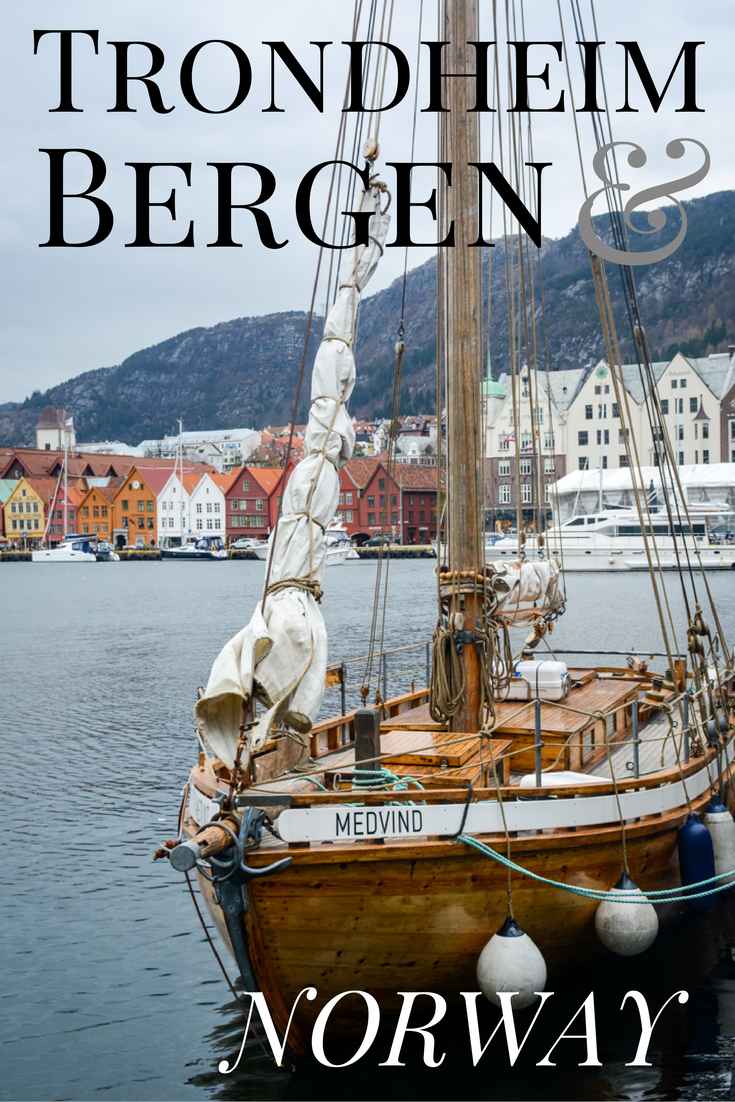 “So what’s your favorite country you’ve ever been to?”

It’s that dreaded question I know most travelers hate. How do you narrow down the whole world to one favorite country when everywhere is so uniquely different and beautiful?

We still can’t choose just one favorite place. Everywhere we’ve traveled to has left a mark on us, a stamp on our souls so to say. But with that said, we can both easily agree that Norway is the most beautiful country we’ve ever been to. And it’s easy to see why. 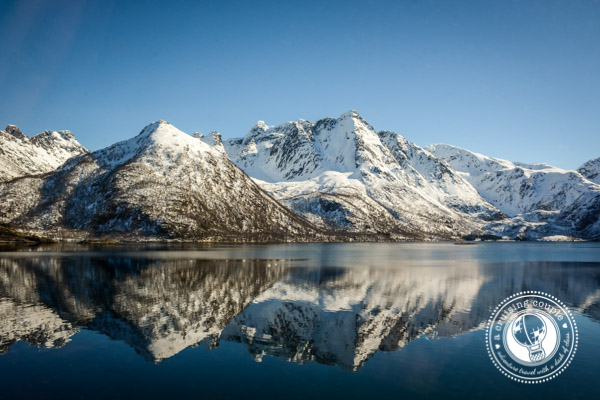 It is without a doubt the jarringly dramatic, natural beauty that makes the country such an unforgettable experience. However, Norway also boasts numerous small towns and charming cities that are just as picture-perfect as could be—and certainly warrant a bit of exploration. To get you started, we recommend Trondheim and Bergen.

We first decided to stop in Trondheim to break up the journey between the Lofoten Islands and Bergen. Though we had rainy and overcast weather for the majority of our time there, in didn’t take long to fall in love with Norway’s third largest city. 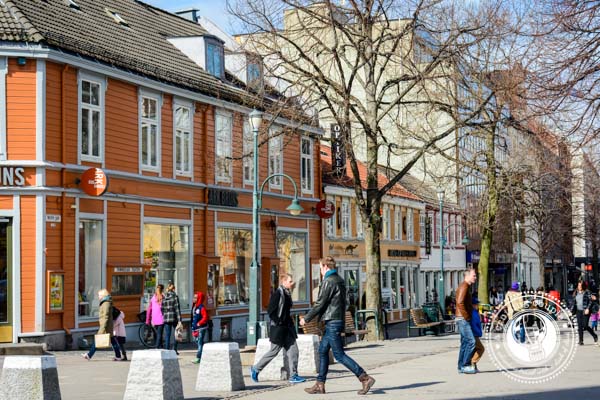 At over 1000 years old, Trondheim was Norway’s first capital, serving as a central trading point during the Viking Ages and later as a religious hub during the Middle Ages. The city’s rich history and culture means that there is plenty to see and discover from throughout the centuries. A few of the most popular attractions are:

This area of town served as working class homes during the 17th century. Today many of the original structures still stand, though they have been restored to feature a mixture of homes, shops and cafes. We loved strolling through the streets here, a handful of which are only open to pedestrians and cyclists, and then hopping into a stylish café to warm up. 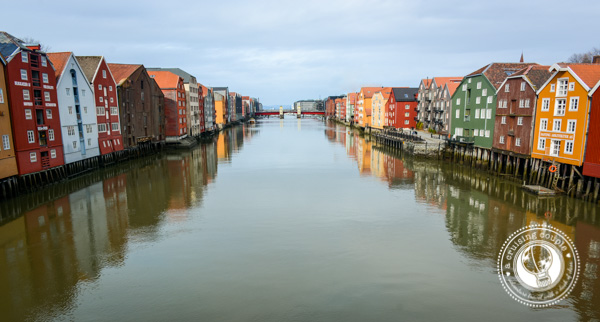 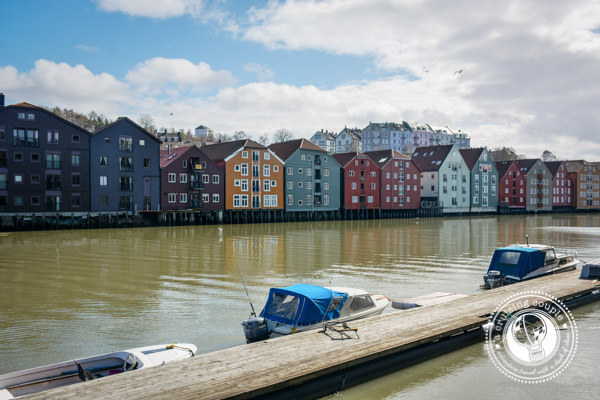 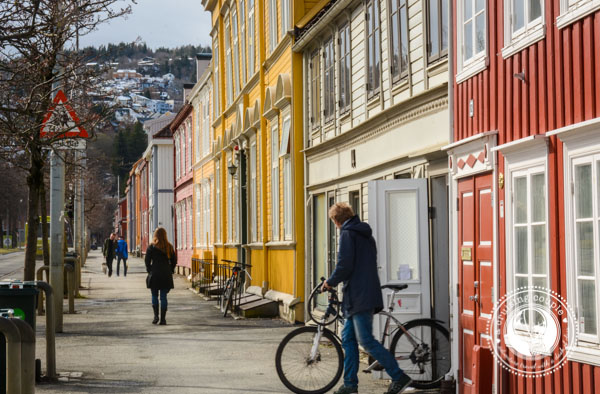 Scandinavia’s largest medieval building, the Nidaros Cathedral is a National Sanctuary of Norway, built over the grave of St. Olaf (Viking King of Norway until the 11th century). Some of the oldest parts of the cathedral date back to the middle of the 12th century; however, it’s said the cathedral is yet to be completed. The church still serves as an important point of pilgrimage. 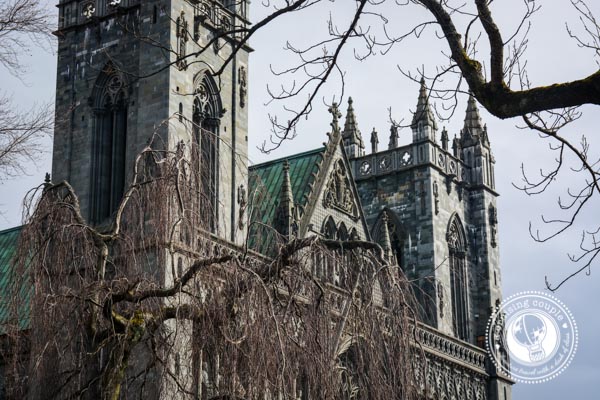 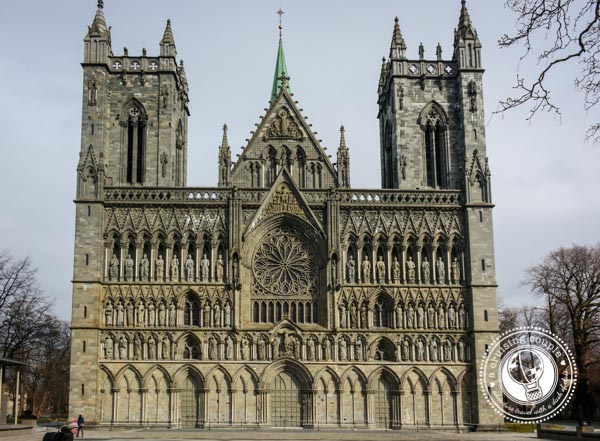 It takes only ten minutes to make the climb up the giant hill to the Kristiansten Fort, built in 1681 after Trondheim’s ‘great fire’. There are beautiful views of the city from the top of the hill, as well as a lovely coffee shop. (It was freezing when we were in Trondheim, so coffee shops soon became our most sought-after attraction.) 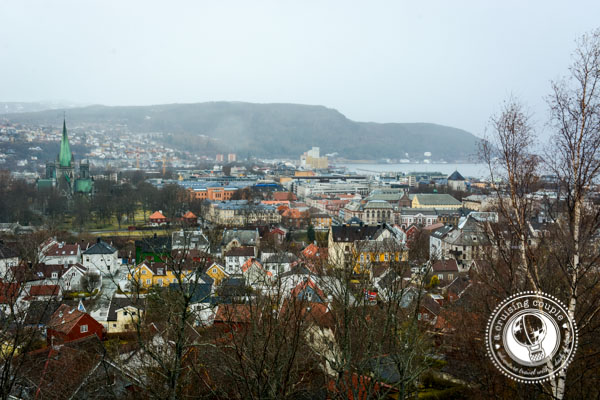 While there’s plenty to see and do in the city, one of the reasons why we loved Trondheim so much was because of its great vibe. Trondheim is a university town with a lively atmosphere, trendy cafes and restaurants, and plenty of pedestrian and bike-friendly roads. There’s even the world’ first—and only—bike lift up Trondheim’s steepest hill.

And of course, there are plenty of ways to get outdoors and experience Norway’s best adventures. In the winter you’ll find downhill and cross-country skiing; hiking and kayaking are popular in the spring and summer. Bymarka, the city’s large forest park, is one of the most beautiful and convenient places to start.

It’s no secret that Bergen is one of Norway’s most beautiful cities. It’s a popular spot on the tourist trail, especially for those travelers who are doing the Norway in a Nutshell tour or arriving to the country via Oslo.

Surrounded by seven hills and seven fjords, the best reason to visit Bergen is for its convenient location. From the city you’ll have easy access to some of Norway’s most beautiful fjords, including the Hardangerfjord and Sogneefjord (the third largest fjord in the world), as well as numerous other tour and package offers that make experiencing Norway easy on a time restraint. Unfortunately, the two famous fjords noted above only open from May-September. After already touring a fjord in the Lofoten Islands, and with plans to discover more of Norway’s fjords, glaciers, and hikes down south, we opted out of any of the other tours around Bergen and instead stayed to discover the best of the city. 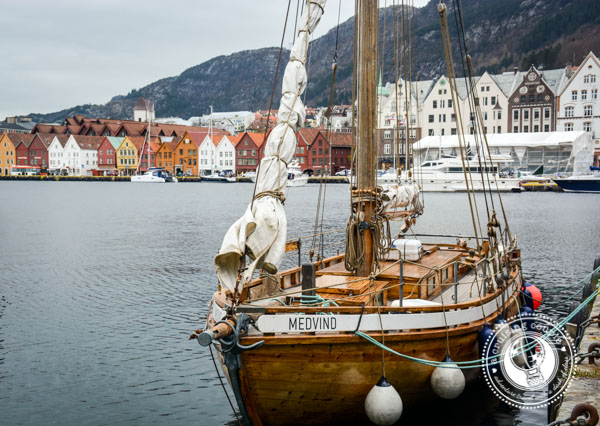 This is easily Bergen’s iconic tourist attraction. The characteristic wooden houses around the wharf date back 900 years, and today have been restored to feature shops and restaurants. Interestingly enough, the town had plans to demolish the Bryggen and build a more modern shopping district until the site became a UNESCO World Heritage site. 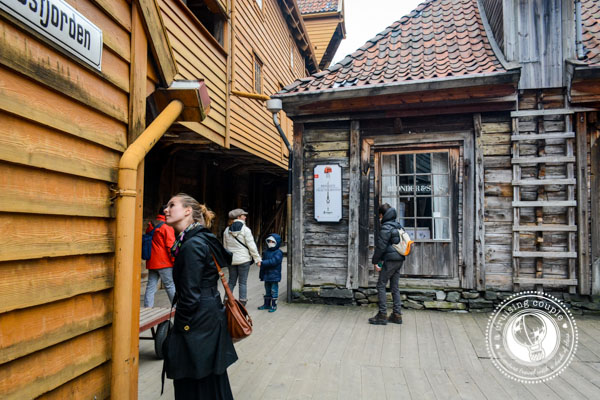 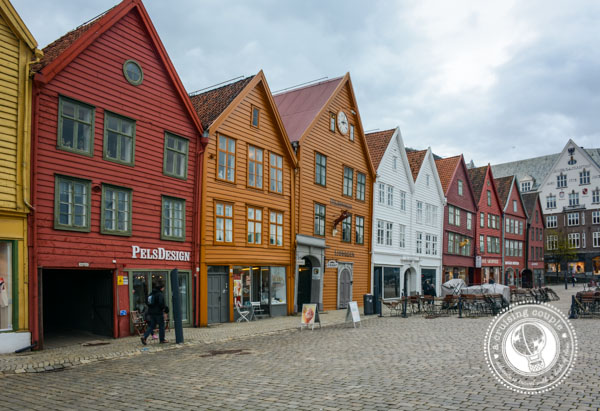 It’s not the most extensive, but it is a great place to grab a fresh—and pricy—plate of seafood for lunch. It’s also normally possible to sample the salmon, crab and sometimes whale meat. 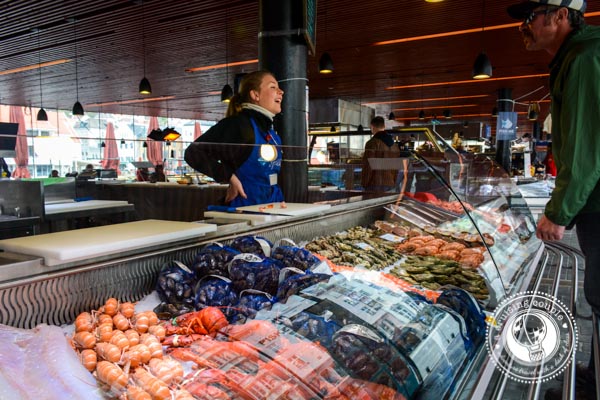 This cable car takes visitors up to the top of Mt. Floyen. From here, numerous different hiking opportunities await. We would have loved to do this if the weather would have cooperated with us a bit more.

Why choose? Of course it’s best to visit both if you can. But Norway is huge, and if you’re on a two-week vacation, then your time is best spent exploring the stunning natural scenery—no matter how charmingly beautiful the towns are.

Choose Trondheim if you’re searching for something a bit more off-the-beaten-track. While the landscape is beautiful around Trondheim, it is not as dramatic as what you will see farther north and south. Still, there’s plenty to do in the city itself, even if it’s just exploring the quaint streets by foot. The lively, beautiful atmosphere is sure to charm. 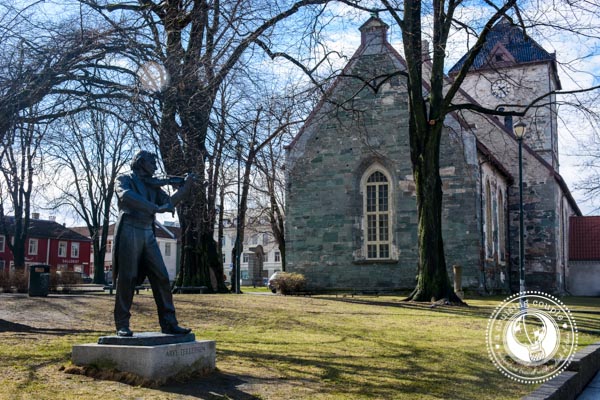 Choose Bergen if you are arriving and departing via Oslo. Bergen is connected to the capital city by a popular and quite pretty railway line, making travel between the two cities quick and enjoyable. And of course, as noted above, you’ll have easy access to some of Norway’s top attractions. Basically, there’s a reason why Bergen is so touristy—it just makes sense. 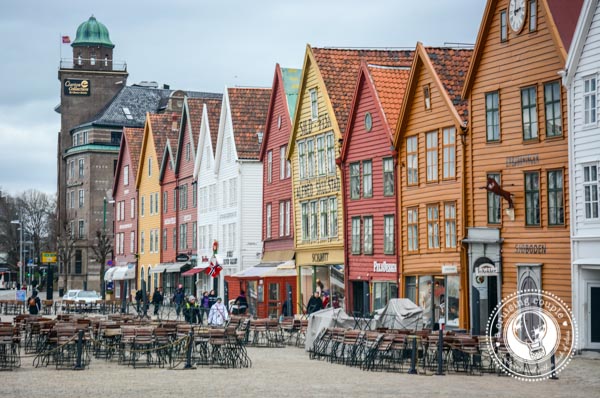 Have you visited Trondheim or Bergen? What’s your favorite Norwegian city?