We just returned from yet another three months of traveling in Europe, this time primarily through Scandinavia, France and Belgium. And though we are returning with significantly less cash in the bank (Norway is just as expensive as they say) we can easily confirm that Europe remains one of our favorite places in the world to travel. But with so much to see and do, it’s not easy to plan a European vacay—especially if you have limited time to experience it all!

What follows is a list of our top five favorite destinations in Europe. We tried to pick a variety of cities that offer unique and authentic experiences, not necessarily places that are located closely together! If you need help route-planning, GoEuro is a travel platform that lets you search for connections between point A and B to compare and combine air, rail, bus and car transport. So basically, you have no excuse to get to all of the five destinations below! In no particular order, here they are: 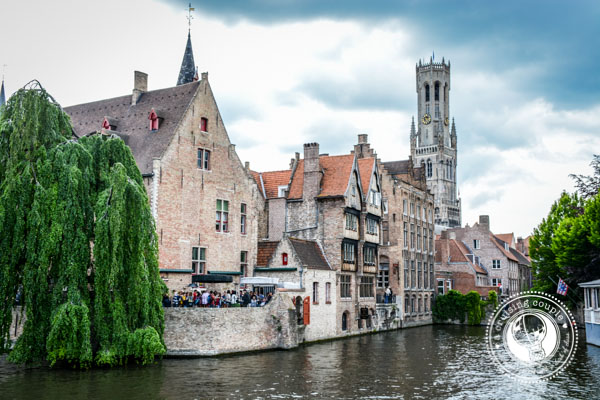 The city of Bruges, Belgium, is as picture-perfect as they come. This charming city consists of historic buildings, great restaurants, quaint hotels, and a network of romantic canals. It’s just small enough that it’s easy to get from one place to the next on foot, though it’s also a great place to explore by bike. Be sure to try some of the world-renowned beer at ‘The Half Moon’ home brewery, where you’ll not only get a tour of the beer making process, you’ll also have access to some of the best views of Bruges from the top of the brewery. We recommend sleeping at The Heritage Hotel, a 19th century building that’s just as romantic as the city of Bruges itself.

I studied in Sevilla for four months during University. It was an experience that cemented my love for both Europe and, of course, Spain. This city in Andalucia is sure to bring out your easy-going side, with long afternoon siestas that turn into late nights on the town. Go for a stroll along orange tree lined paths, explore the jaw-dropping Seville Cathedral, and wile the hours away in the Alcazar while learning about Moorish history. It’s been years since I was last in Seville, though many of my Spanish memories seem like only yesterday. One day I hope to bring Dan back to this romantic and beautiful city that left such a large impact on me. 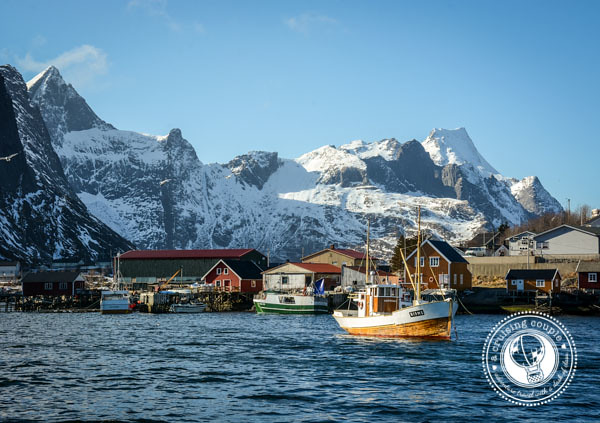 Sitting 100 miles north of the Arctic Circle lies a surprising island paradise and one of Norway’s most scenic destinations: the Lofoten Islands. The Lofoten Islands are harsh and dramatic, with tumultuous weather conditions and craggy mountaintops. But despite the archipelago’s rugged nature, there are also plenty of charming details, such as the traditional stark-red fisherman cabins, the rows of codfish hanging out to dry, and the boats that slowly sail through the fjords to deliver mail to the area’s unlikely inhabitants. There’s plenty to do in Lofoten. Think world-class rock climbing, hiking, scuba diving, cycling, fishing…and that’s just the start! Be sure to sleep in one of the robruer, or traditional fishermen cabins, and take lots of photos.

Speaking of cities that left a huge impact on me, Prague was the very first International destination I ventured to on my own. I spent a summer in Prague when I was only 17, but I’ll never forget the beautiful architecture, the Charles Bridge, and the hourly show on the large clock in Old Town Square. One of the best parts about Prague is that many of the things to do there are free! For a complete list of free things to see in the city, check out this great Nat Geo guide. 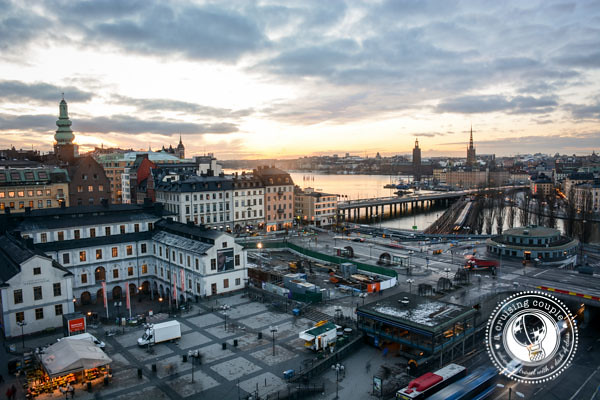 Yes, Stockholm is expensive. But it’s beauty just about makes up for its prices. We only returned from Stockholm about a week ago, so the images of colorful buildings, tall spires, long summer days and chilly winter nights are fresh in our memories. Though you won’t here many people talking about it, Swedish cuisine is reason enough to venture to the capital city. Some of our favorites were reindeer, Swedish meatballs, lingonberries and moose. Oh yea—and of course the cinnamon rolls and coffee! If you want to fall in love with Stockholm, then just have a glimpse at our photo essay of the city.