12 Things You Need To Know Before Traveling To Japan 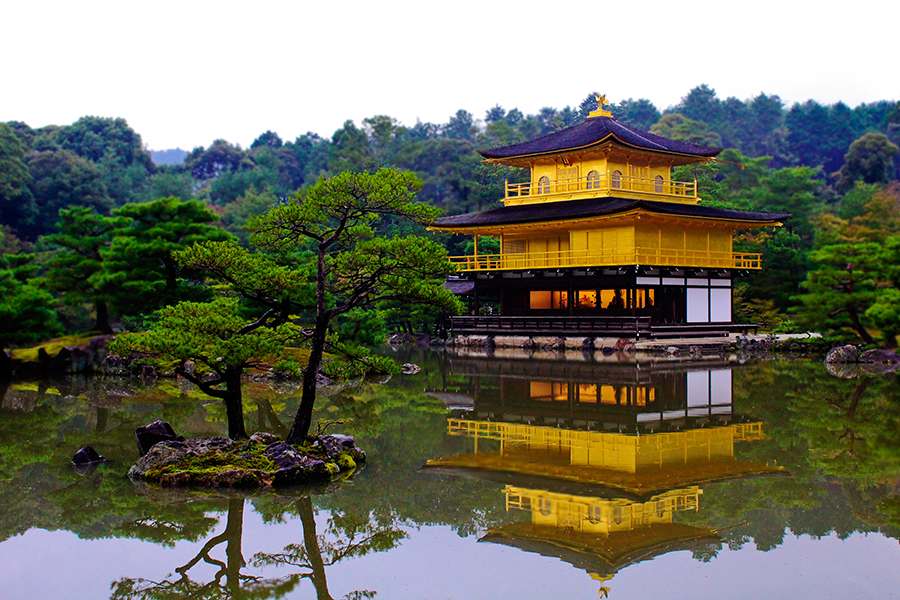 Traveling to Japan can be one of the greatest experiences an individual can have. It’s a fantastic country and one of the most exciting in the world.

However, it’s not like the west and understanding the way to behave and act there can often be confusing. Here are 12 things you need to understand before you travel.

Despite English being a widely spoken language in many countries, it is not widely spoken in Japan. If you come across Japanese who do speak English, they tend to be shy about this and are fearful of making mistakes. In addition to the spoken language, the street signs are often only in Japanese so it is best that you learn basic Japanese before heading off. Not only to survive on a daily basis, but also to respect the Japanese culture. Some good phrases to learn in Japanese, so you can be reasonably respectable, include “hello”, “please”, “thank you”, “excuse me”, and “I am drunk”.

#2: Google Maps Is More Than A Necessity

As is mentioned in the tip above, if you don’t know Japanese you may not be able to navigate the area because of a lack of communication. This is why Google Maps can become your best friend if you decide to go to Tokyo. Staying in the right areas can help you too, as it means you can travel around easier – here is a good guide if you are looking for the best district to stay in Tokyo.

#3: Get A Sim Card Because There Isn’t Much Wi-Fi

Despite Japan being considered one of the most technologically advanced places on Earth, it is not easy to locate Wi-Fi when working in public places. For people who can’t speak Japanese, Wi-Fi is a crucial item to access their lifeline – Google Maps! To avoid any problems, it is highly recommended that you purchase a sim card beforehand. Mobal is a reputable company offering good deals on sim cards.

#4: Yes Does Not Always Mean Yes

Always remember that the Japanese are shy individuals with an incredibly respectful culture. Taking this into account, saying “no” to anyone could be considered to be extremely rude. So, sometimes a person could say yes, but they really want to and mean no. It’s confusing, but you’ll understand with time.

#5: Convenience Store Food Is Really Cheap And So Good!

It’s a well-known fact that Japanese food is amazing, but what many people do not know is that it is not expensive. In Japan, you will find numerous restaurants with outstanding food at affordable prices. However, what was truly mind-blowing was the quality of the konbini or convenience store food! Believe it or not, the 7-Eleven, Family Mart and Lawson are some of the most popular stores when it comes to food shopping.

Not only are the streets completely spotless in Japan, but it is rare to find a trash can in public. You could walk for miles and you will not spot a single trash can in the streets or even metro stations! People in Japan don’t like littering in public areas because it makes the place look unattractive. Instead of throwing their trash away in public, they will carry the trash with them and toss it away at home.

#7: You Can’t Smoke In The Streets But You Can In Restaurants

Unless you are standing in a designated area, it is illegal to smoke in the streets. However, if you are in a Japanese Izakaya restaurant, feel free to light up a cigarette whenever you want!

The majority of businesses in Japan close their doors rather early. For instance, the Tokyo metro closes around midnight with the majority of restaurants shutting down around 9 or 10 pm – of course, there are certain areas that stay open for longer. However, if you find yourself with the munchies late at night, don’t worry because there are several convenience stores open 24/7!

In addition to the infinite amount of vending machines around the city or town selling almost anything, you will often need to use automated machines to order food in restaurants or check in at the hotel. In Japan, absolutely everything is automated.

Japan is a haven for women who hate peeing in public bathrooms – you can find a toilet anywhere AND they are always spotlessly clean!

Not all of the stores or restaurants in Japan take credit cards, so it is advised that you carry cash.

While Japanese tattoos are popular across the globe, people living in Japan continue to associate tattoos with the Yakuza. If you have visible tattoos, it is possible that you will be denied entry into certain stores or restaurants.