Grand National Is A Must-See Event 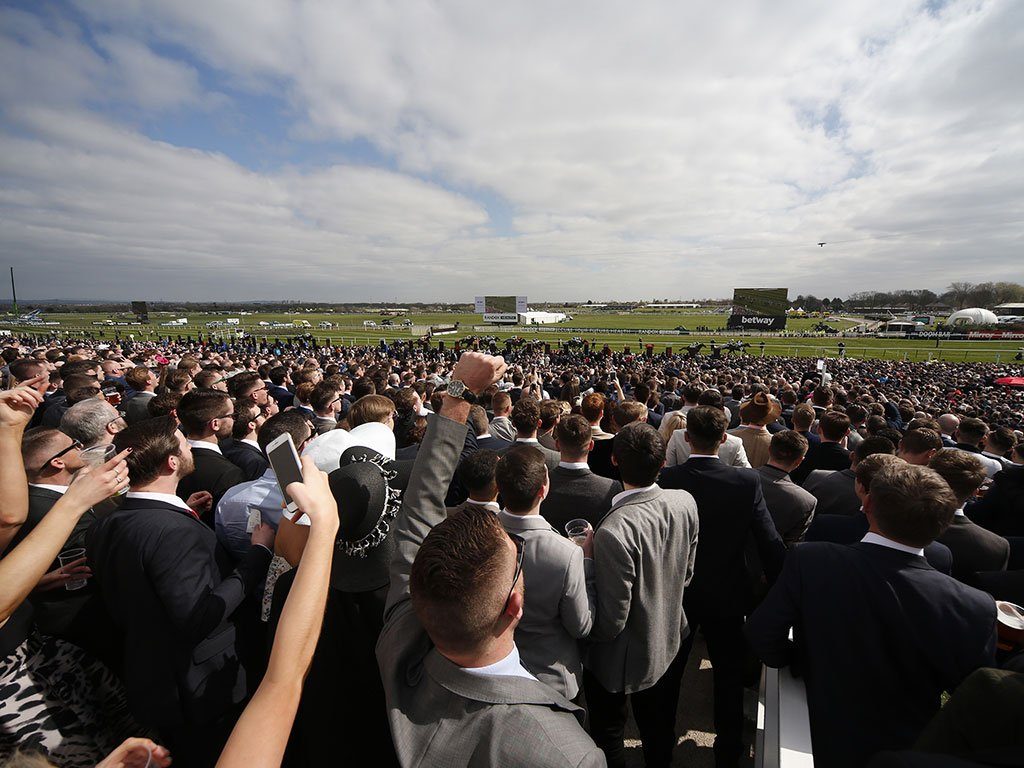 The Grand National has become a tradition in the United Kingdom. Every April, even casual fans are aware of the grandeur of the meet, such is its popularity. The race is arguably the most prestigious event in the sport, although the Kentucky Derby and Prix de l’Arc de Triomphe also stake a claim.

As a result, it’s certainly worth a trip to Liverpool to view the event. You do not have to be an aficionado of racing to understand or even get to grips with the meet. Thousands of novices attend the race every year without background knowledge of the competitors.

You cannot watch the racing without indulging in a punt or two. Sometimes picking your horse can be as simple as the name or an intuition. A big enough win might be enough to pay for the trip, although using a free bet through Oddschecker for the race will even cover the cost of a punt using one of their leading bookmakers for the event.

Tickets are not overly expensive at the price, with the lowest prices available at £29 to enter Aintree Racecourse. At full capacity on National Day, 70,000 flood through the ground – therefore, you can imagine there’s quite an atmosphere once the race gets underway.

The Grand National is steeped in history, dating back to the 19th century. Great competitors have succeeded but have also been felled by the daunting fences on display. Becher’s Brook, The Chair and Canal Turn are capable of defeating the best of horses and jockeys. It’s enthralling to watch with a pint or a glass of wine in hand, with the race lasting just a fraction over nine minutes. 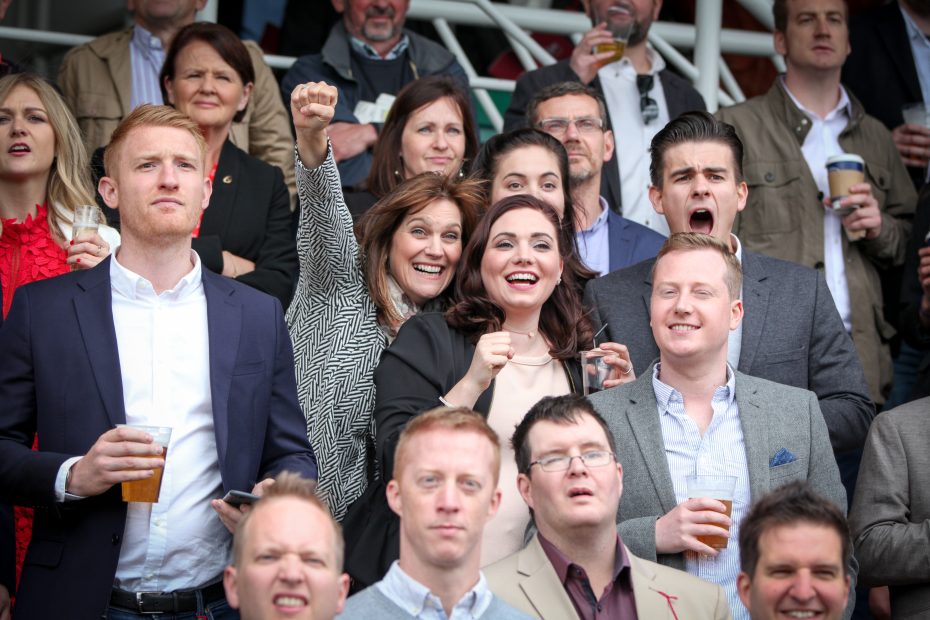 After the adrenaline rush of the race you can head into Liverpool city centre to keep the festivities alive. It’s only a short journey away from the racecourse, making the Grand National a perfect weekend away in Liverpool, especially if you’re looking to tick off bucket list events.

Certainly, there are not many scheduled sporting events outside of the FA Cup final that bring the same vibrant atmosphere in the ground as well as the nearby city. Liverpool provides a number of excellent bars and nightclubs in the city centre, being considered one of the best venues in the UK for a night out. There are plenty of things to do the following day if you like the music scene, including tours of The Beatles’ origins. It’s certainly worth a visit to Liverpool and the Grand National in April.