Where to Spend Christmas Abroad: A Taste of Different Traditions 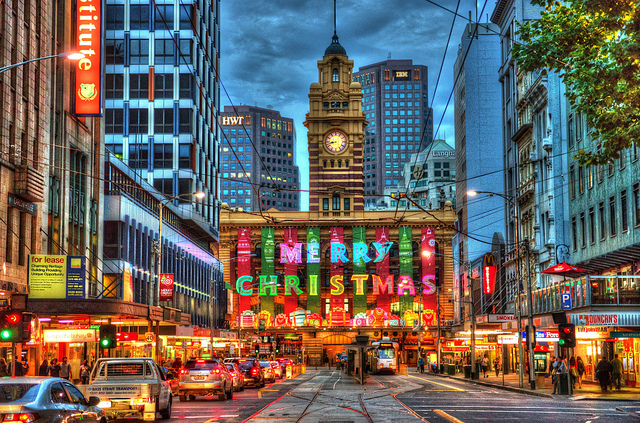 When it comes to enjoying Christmas, have you ever felt the urge to experience something a little bit different to the norm of turkey, bad board games, arguments around the dinner table, and a wilting Christmas tree? Well, next year, why not head abroad to embrace a completely different festive culture? Here are three ideas to help inspire you to pick a festive getaway next year.

Meet the Colonel in Japan

In Japan, Christmas isn’t exactly the same big deal that it is in other parts of the world, and it isn’t really seen as a religious holiday since the country isn’t steeped in Christian tradition. 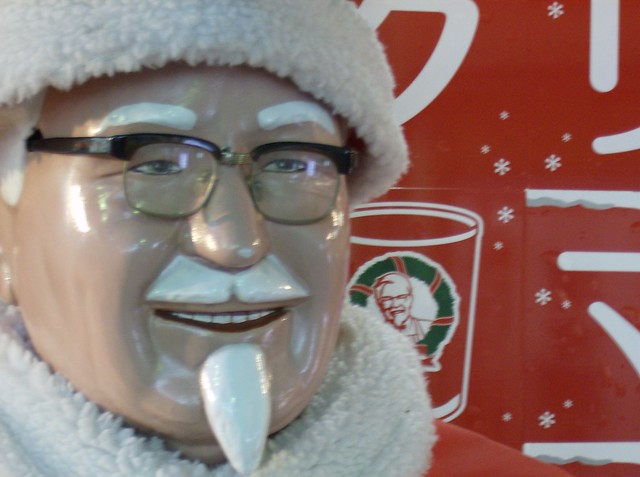 What you can find, though, is a case study of the impact that marketing can have, as it is now a widely adopted tradition that families in Japan celebrate the magical day not by coming together and roasting a turkey, or even thinking much at all of Santa Claus, but instead by going to KFC. Yes, that’s right, Kentucky Fried Chicken! Even if you’re not a huge fan of popcorn chicken and fries, there’s the bonus that not much shuts down in Japan for the holiday season, and you can make the most of the amazing sights the country has to offer, making it a pretty amazing place to visit at this time of year.

Spain is perceived by many as a country of sun, sand, and sangria, as well as a plethora of cultural sights and enticing cities (not to mention the food), but one of the biggest festive traditions that the country has to offer is sharing the wealth via a lottery, and no standard lottery at that: the world-famous El Gordo lottery, which takes place on the 22nd December just in time to help families win big while sharing a prize draw that has reached over two billion euros previously.

Indeed, if you failed to scoop that last minute gift for the little ones in your life, winning a slice of the El Gordo prize could help you to get some extra special presents ready for Epiphany on the fifth of January, which is the day when the majority of children get their presents in Spain.

If gorging on tender deep fried chicken, or chancing a massive lottery win in the sun, don’t quite constitute your idea for an incredible Christmas, then the chance to watch some exceptional sporting events might do the trick. In Australia, there is a relatively new tradition of a boxing day game of test cricket, as well as faster-paced T20 Big Bash cricket taking place, which means that sporting fans who want to enjoy Christmas on the beach and then some fun at a sporting event can do no better than heading to Melbourne.

Indeed, if you do go for this option, you could try to hang around and see the new year celebrations in from Sydney, giving you not only a great Christmas, but a pretty unforgettable new year as well.