It’s true of just about any hobby, sport, profession, or other pursuit – you’re never going to truly grow unless you’re willing to step out of your comfort level. For experienced divers, that means finding new locations with new challenges and rewards – and nothing offers more new diving challenges or rewards than a plunge into the waters of the world’s Polar Regions. 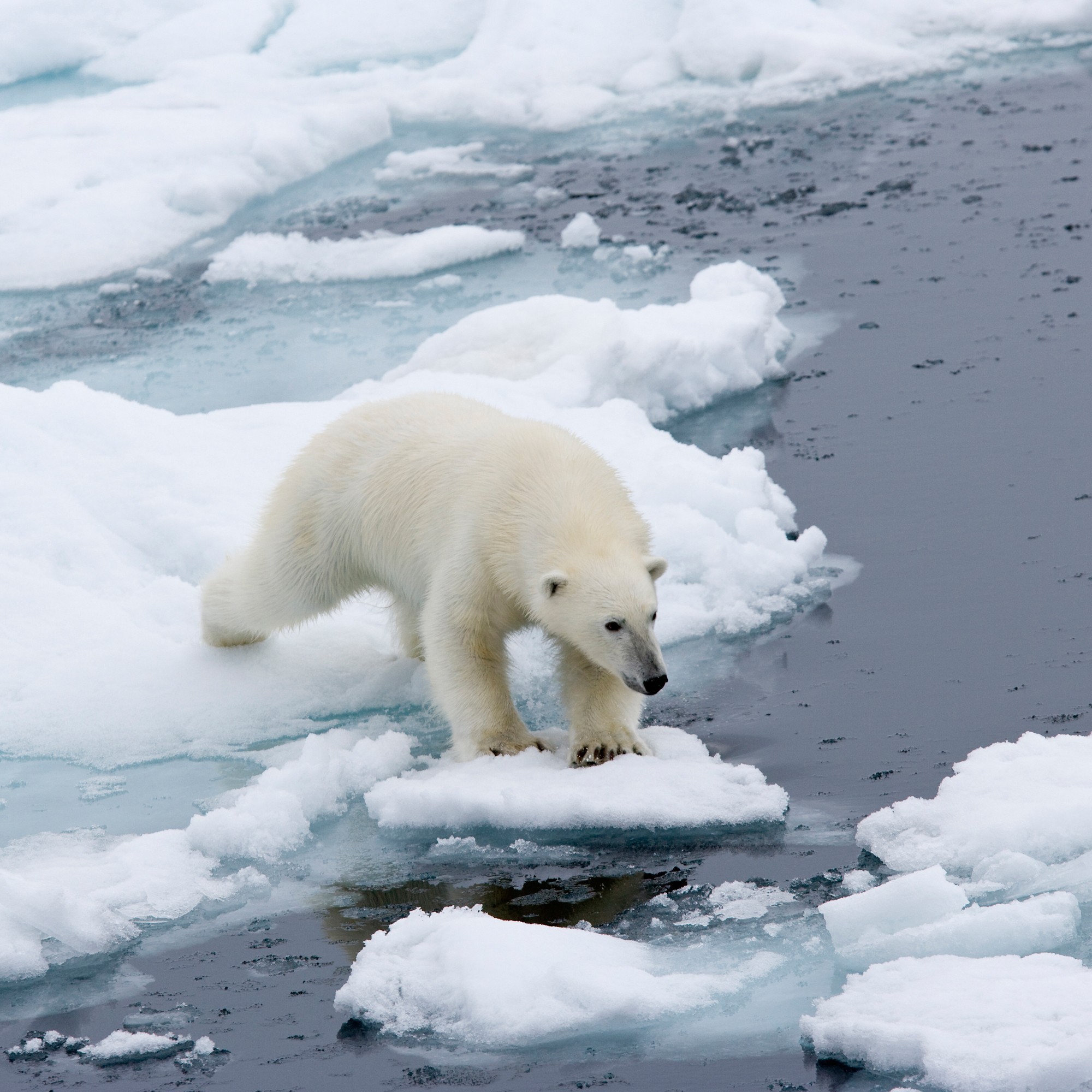 As an experienced diver you’ll already be familiar with the more common risks – the currents, equipment faults, and so on. However, polar dives add on a couple more elements that require some extra caution.

First, decompression chambers are few and far between. Larger cruise ships (as opposed to smaller sailing vessels and yachts) will have medical aid aboard, but they’re not going to be equipped to handle a decompression event.

Depending on your location, the necessary facilities (and crisis-equipped medical facilities in general) may be hours, or even days away. So if you feel the overwhelming urge to stunt deep dive, fight it, because you’re not only putting yourself in danger, but your guides will also be at risk as they attempt to aid you.

You’ll find that most Arctic and Antarctic cruise dives set a limit of around 20 metres (60 feet).

Ice has a habit of shifting around when on water. Ice bergs can seem fairly dependable and solid, especially when you’re viewing their massive beneath-the-water bodies, but all ice bergs present the risk of rolling.

Ice sheets can sometimes present the illusion that they’re fairly stable, they make up the landscape of portions of the Polar Regions, especially in the Arctic where almost all of the “ground” is in fact ice floating over water.

But because that ice is flowing, and can be repositioned by wind, pressure from more ice, melting, and so on, there is a chance that entries and exits from under the ice can disappear at any time. This ever-changing geography overhead can lead to confusion, so it pays to make sure you’re always aware of your exit points at all times. 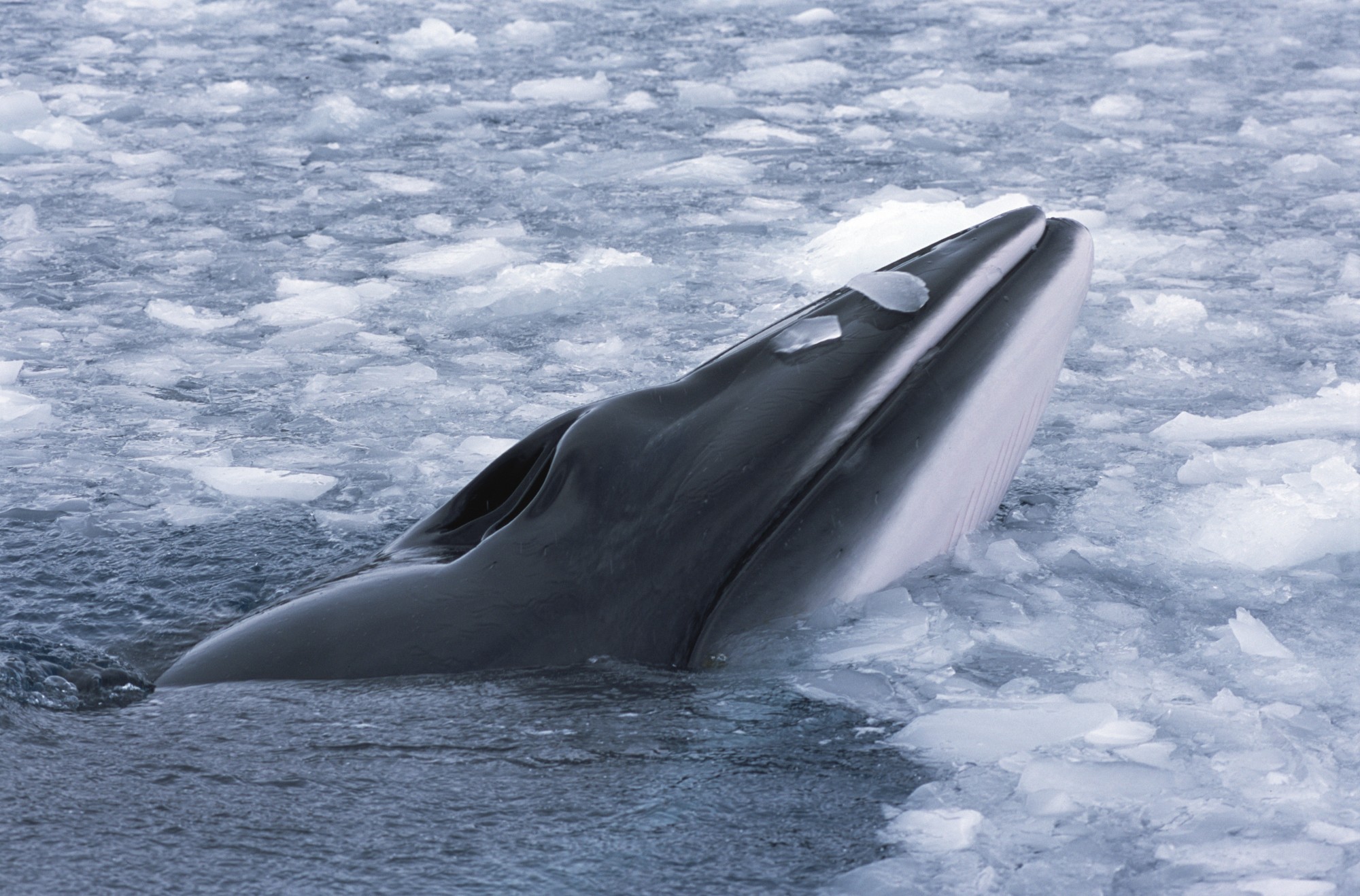 All of the extra work mentioned above comes with extra rewards.

People sometimes have the impression that polar waters can’t be all that interesting because nothing much would want to live in such harsh conditions. Nothing could be further from the truth.

Polar waters harbour astonishingly robust ecosystems that all begin with the tiniest of creatures – the krill. These little critters are responsible for bringing in everything from penguins right through to massive blue whales.

Walruses can also be included in the list above although they tend to get rather snippy so they’re best observed from the safety of your boat.

Aside from the animal life, you’ll get to swim under ice and experience the waters of a Polar Region. The seas are constantly changing hues of blue thanks to the light filtering through the different kinds of ice above.

There are two main regions for Arctic polar dives.

The first is located in the Scoresby Sund area of East Greenland. The biggest and deepest fjord system in the world, Scoresby Sund is often the playground of more than one kind of whale.

North Spitsbergen, found in Northern Norway, offers plenty of its own fjord-fueled beauty, complete with ice bergs and Ringed and Bearded Seals, and a good chance to spot out the kings and queens of the north, the Polar Bears.

Home of the ever-popular penguin, the Antarctic cruises offer multiple dive spots – the Antarctic Peninsula, the Weddell Sea, the Falkland Islands, and South Georgia. Krill is in massive abundance in all of these locations, so all of them offer up the chance to make friends with multiple rungs of the food chain.