Three Montreal Restaurants You Can’t Miss According To JustFly 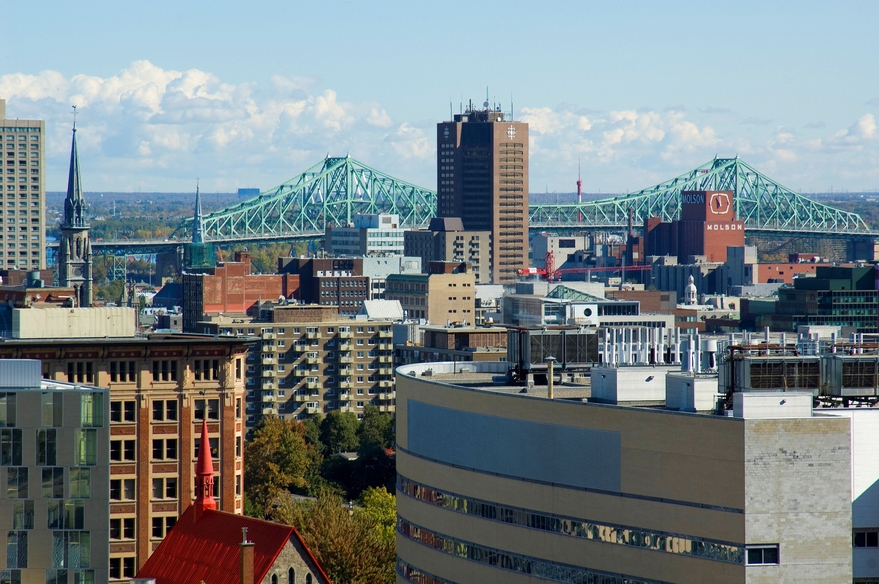 Montreal, Quebec is a city full of culinary wonders. As a very international city within a multicultural country, there isn’t a cuisine in the world you can’t find on the streets of Montreal. From oriental delicacies, to greasy Canadian breakfasts, Montreal truly does have it all. While there are some pretty heavy hitters on the culinary scene, finding local favourites can be difficult if you don’t live in the city you are researching. To get a read on the places that locals are loving in Montreal, I spoke with JustFly, an online travel agency. They gave me their top three, locally recommended hot spots in Montreal.

First up, according to JustFly’s review, is Imadake. Calling it the ultimate party spot in Montreal, JustFly says Imadake is the place to be if you are looking for a night you won’t soon forget. Calling itself a Japanese pub, Imadake is a place to order drinks, apps, and sake for the whole group and share with your friends. The big highlight is when the sake bombs start falling across the bar. In a singalong led by the staff, and a bar that you swear will break from the slamming fists, the ceremony surrounding sake bombs is all you need to experience to have a great time at Imadake. It’s location, near Atwater Metro on Saint Catherine Street, is also super accessible no matter where you are staying in the city.

After a night at Imadake, you may need a morning at Cosmos. Cosmos is an establishment in Montreal due to its amazingly unhealthy, but hearty breakfasts. Let’s just say there is no shortage of grease, butter, and lard in the majority of their items. So, what does JustFly recommend? The potatoes are to die for. Their selection of “mashes” will also hit the spot. Beyond that, the menu includes the standards you expect from a breakfast joint including eggs (no poached eggs, that’s too fancy), breakfast sandwiches, and meat. Located in the heart of Montreal’s Notre Dame De Grace neighborhood, Cosmos is accessible via Vendome Metro in the West.

Like Southern food? Prohibition is the place to check out. With a diverse and seemingly ever-changing menu, the only thing that stays the same is the quality of the food, which is always top notch. Some favorites include the Chicken and Waffles, and the unbeatable Bulgarian Benedict. Located on Monkland, Prohibition can be easily reached via Villa Maria Metro.