London has a reputation for designer shopping, upscale hotels, and expensive restaurants. While this buzzing metropolis certainly offers all of the above, it can also be a great place to have fun, affordable adventures. There’s plenty to do in London that will keep your heart racing without draining your wallet. Check out these unique attractions on your next visit.

Take a Cable Car Across Town 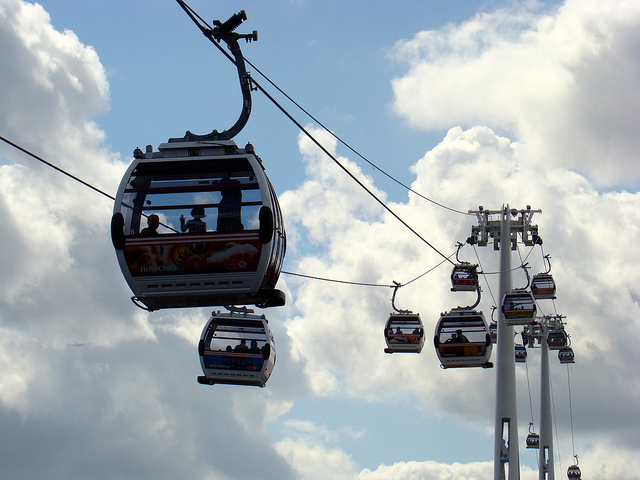 While London is known for the Tube, it’s not the only way to get around town quickly, efficiently, and affordably. London also offers residents and visitors a scenic ride across the River Thames on its Emirates Air Line. This unique cable car system takes you on a 10-minute, gliding journey over the Thames from Greenwich Peninsula to the Royal Docks, all for only £4.50 (about $6.50) each way.

The cable car offers an easy way to get from the north to the south end of the city while also seeing London in a whole new light. Plus, there’s plenty to explore on each end of your journey, including the National Maritime Museum in Greenwich and Newham City Farm near the Royal Docks. For two unique views, head over one way during the daytime and take a return trip once the sun has set.

Sightsee On a Shoestring

One of the most common things you’ll see as a visitor to London are overpriced tours of the city’s historical attractions. Most guides simply regurgitate information that’s easily found in books or online, so why not take yourself on a guided tour of the city?

When you’re traveling on a budget, London’s public transportation makes it easy and affordable to get around town for your own personal tour. Check out a map of bus routes to see your preferred destinations up close. For example, the London Bus Route 4 will take you past St. Paul’s Cathedral, the Barbican, Waterloo, the Houses of Parliament, and Fleet Street, while Route 88 covers Piccadilly Circus, Trafalgar Square, Big Ben, Westminster Abbey, and Oxford Street. All you’ll need is an Oyster card, which can be purchased online, at visitor information centers, in Tube stations, and at other locations throughout London. Adult fare on London busses is just £1.50 (about $2.20). 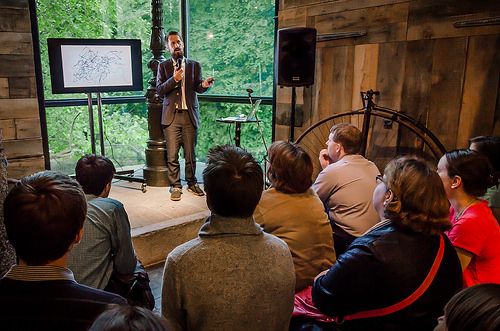 There’s more to London nightlife than just drinks at the pub (though that’s an experience no visitor should miss). If you want to see a different side of London at night, check out one of the city’s “museum lates,” which are special late-night events held at museums across the city. From DJs to film screenings to guided tours, these events feature a fun, fresh way to explore some of the city’s most popular cultural attractions.

For example, the Museum of London regularly holds late-night events for adults that include fun features like workshops, live music, and even costume parties. Meanwhile, the Tate Museum stays open late twice a month to feature musical performances, fashion shows, film screenings, and more. Many museum late events are free to attend.

Make your London visit a more exciting experience while staying on budget by checking out these unique attractions.