Places for a Green Escape in London

London can feel like a crowded place. Busy metros and traffic jams are enough to make you go mad. Luckily a trip to one of London’s green oasis’ is never far away. Here are some of Londons best parks for a city escape that’s close to home.

London’s most beloved park is massive, centrally located and boasts more than 4,000 trees, a lake and rose gardens. The different paths offer opportunities for walking, cycling or skating. Make sure you stroll past the Diana, Princess of Wales Memorial Fountain located within the park. To make sure you’re in close proximity to the park, the London Premier Notting Hill is a great option. 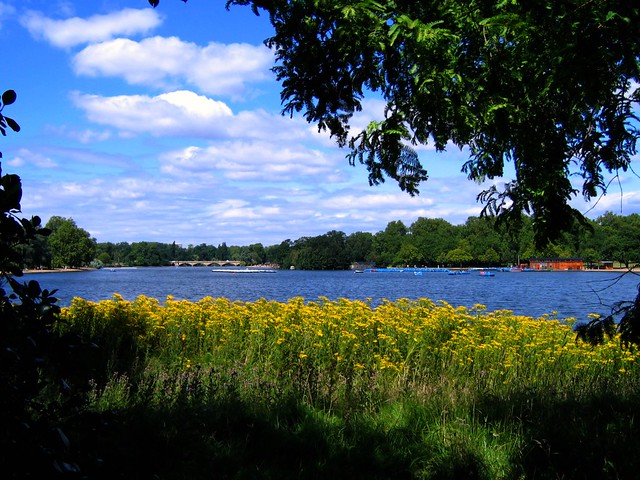 If you’re up for some sport head to The Regent’s Park, home to the largest outdoor sports area in London. The facilities include football, softball, rugby and cricket fields. Bird watchers will also be able to glimpse wild birds and waterfowl here.

The 1,000 hectares of this beautiful park is full of great cycling paths that range from the flat to fierce. The park is famous for accommodating over 650 free roaming deer. The views from the top of the hill are also highly regarded.

Nobility abound at St. James’s Park as three Royal Palaces set the backdrop as park’s famous pelicans glide slowly through the lake. You can watch the birds being fed at 2:30pm.

London’s first public park is also host to some of its biggest events. The annual Lovebox Weekender and Field Day festival are held here as well as a variety of other shows presented at the parks outdoor theatre.

The oldest of the Royal Parks offers spectacular views over the river Thames. It’s a great stopover between visiting the other attractions in the Greenwich area. Take a break at any of the three cafes or let the kids loose at the children’s playground.

The city of London isn’t all pavement and cement. Which area is your favorite place to escape the hustle and bustle of the city?