Historic London | The Oldest Things in the City

London has a deep 2,000 year old history and in that time lots of things have been created and destroyed. Tragedies like the Great Fire in September of 1666, bombings during the second World War and, more recently, modern renovations and development have destroyed many historic landmarks around England’s capital. For a historic look around the city, here are a few of those spots that have been stand the test of time. These spots are scattered all throughout the city, so consider checking into the London Premier Kensington, located in a historic building near the Earls Court Station. 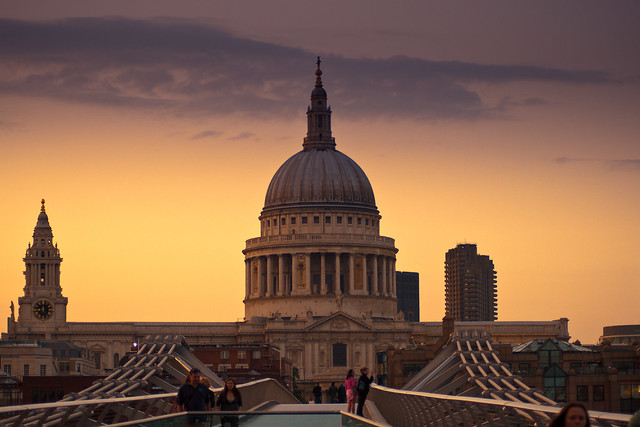 The oldest church used on a continuous site is claimed to be St. Paul’s and has been used in various degrees since it was founded in AD604. The only contestant would be the ruins of the Roman Temple of Mithras which was built in the second century AD.

The oldest clock in London is located at the top of tower of Christopher Wren’s St. James Garlickhythe whose mechanism has been keeping time since 1682.

Avoiding the Great Fire, German Bombs and new age development the house on 41-42 Cloth Fair has been visited by Winston Churchill, the Queen Mother, and many Lord Mayors. Built between 1597 and 1614, the house has just recently been put on the market for an impressive 5.5 million British Pounds. 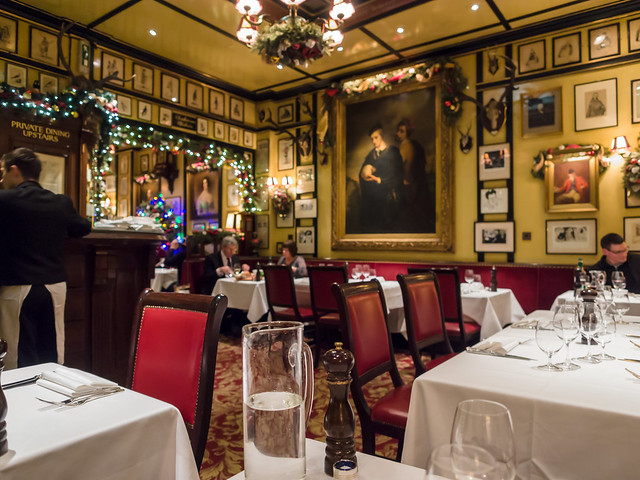 Rules Restaurant is proud of their lineage and exclaim London’s Oldest Restaurant straight on the awning. The founder started the restaurant back in 1798 selling oysters.

The areas oldest living specimen, the Ancient Yew, is estimated to be going on 2,000 years old can be found in St. Andrew’s Churchyard. It very well may have seen the settlement of Londinium come to life.

In the Natural History Museum lies a rock with a fossil imprint of one of the worlds first lifeforms., cyanobacteria. It dates back 3.5 billion years making it more than three quarters the age of the Earth itself!