London tends to get all the attention when it comes to Britain’s architecture and the likes of Buckingham Palace, St Paul’s Cathedral and Tower Bridge are undeniably spectacular. But, travelling just a little further afield reveals architectural gems worth exploring. Here are just some of the most incredible buildings worth taking a closer look at around the British Isles: 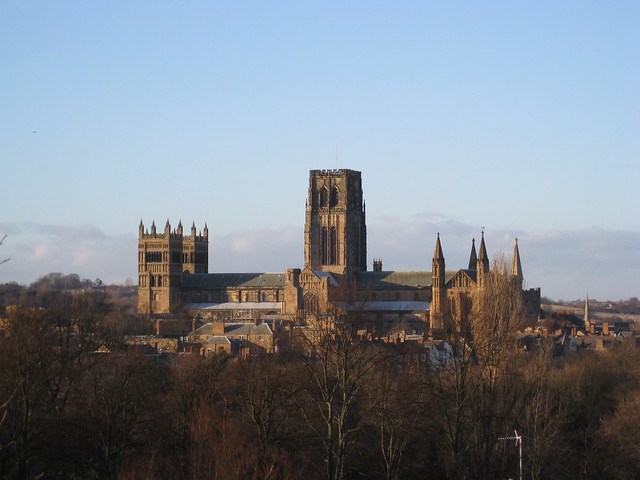 It’s no wonder travel writer Bill Bryson rhapsodied about Durham. In his travel book Notes from a Small Island, he said: “I got off at Durham and fell in love with it instantly in a serious way. Why, it’s wonderful – a perfect little city.” And, a large part of what makes Durham perfect is its imposing cathedral. The final resting place of St Cuthbert, it was recently voted the UK’s best landmark by Tripadvisor users. The vaulted ceiling is spectacular and for those feeling fit, if you climb the 325 steps to the tower, you can see panoramic views of the whole city, the River Wear and beyond.

Looking like it just stepped out of a fairytale, Caerphilly Castle in Wales is one of the world’s most beautiful castles.  When it was built in the 13th century, Caerphily was one of the most heavily fortified castles in history. To get to the inner court any attackers would have had to get through three drawbridges, six portcullises and five sets of gates. Thankfully, it’s much easier to visit now and during the summer season, you might be lucky enough to see one of the regular re-enactments which take place there. If you wanted to combine coast and castle, then the lodges at Parkdean’s Trecco Bay site sit next to one of Wales’ most stunning stretches of sand, and are just 45 minutes’ drive away. 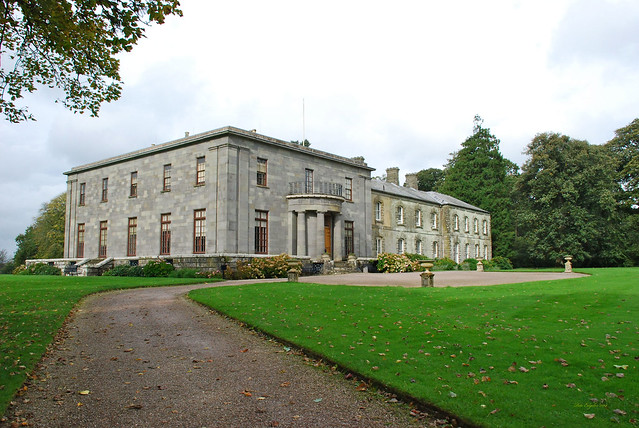 When you arrive at Arlington Court in Exmoor, you’re invited to ring the bell so you feel just as you would if you were a guest there in its hey day. As stunning as the exterior is, it’s the interior that is the real joy at Arlington. Held by the Chichester family for more than 500 years, you can truly see it is still a family home as you look at treasures collected over generations. The carriage museum in the stables is a particular highlight, with historic vehicles on show. There are also some 20 miles of footpath to explore and you’ll see Jacob sheep and Red Devon cattle grazing the estate. 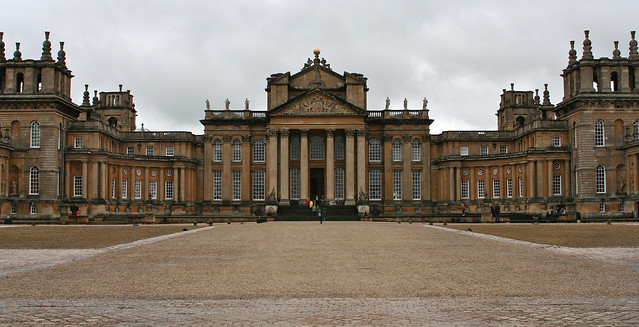 The birthplace of Sir Winston Churchill, it is now best associated with the Blenheim Horse Trials. But, for visitors at any time of the year, Blenheim Palace a truly awe-inspiring piece of architecture. Everywhere you look, there’s another architectural marvel or artistic beauty. Don’t forget to look up, especially in the Great Hall and the Salon, where you’ll see the painted ceiling by James Thornhill, which depicts the Duke of Marlborough presenting his plan for battle. 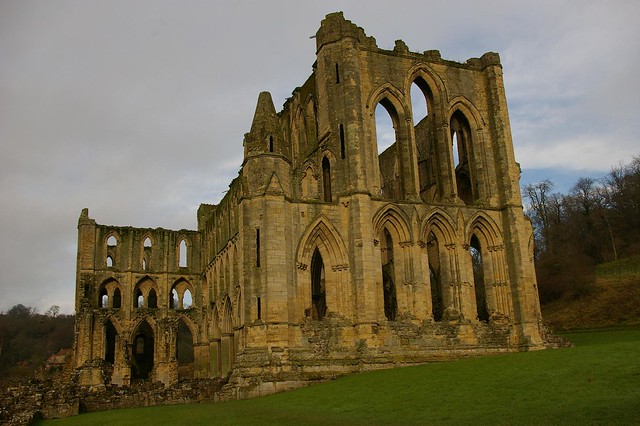 Buildings don’t necessarily need to be intact to be simply breathtaking. Rievaulx Abbey in North Yorkshire is often dubbed England’s most beautiful ruin, and for good reason. It was built as a retreat in a remote valley by Cistercian monks who created a community that was pretty much self-sufficient. Its position means much of its stonework still stands and it exudes atmosphere as much because of the parts which are missing as because of what still remains.

Wherever you turn in Britain, there are architectural marvels just waiting to be explored.