We wrote this post a while ago. But then we had problems with our blog. Seems that our theme decided to malfunction right in time for the New Year, and because we are new to the whole self-hosting and blogging thing, we are still trying to work out the kinks. So please bear with all the changes on the blog as we try to get it back to normal. In the meantime, here is some belated news on the holidays from this side of the globe.

It was hard to get in the holiday spirit here in Taiwan. While Taiwanese love Christmas decorations and glittering trees adorned most stores for weeks, there was little else going on. Pair that with Dan and I working a lot of ten and twelve hour days, and that doesn’t leave much room for Christmas cheer. But as soon as Dan clocked out on Christmas Eve, we were ready to soak up our Taiwanese Christmas. We celebrated with some great friends on Christmas Eve, then had a quiet Christmas Day just the two of us, exchanging presents, doing a puzzle (because I’m not ashamed to admit I thoroughly enjoy puzzles) and eating at a fancy French restaurant.  It was actually all quite perfect in the end, minus the whole having to work on December 26th thing. Chinese New Year is the big holiday where we will get a week off of work, and we are so excited that it is almost upon us. We’ll be headed to El Nido, Philippines, and it will be a much-needed retreat for us.

And that brings us to the New Year. We can’t believe 2012 is already upon us! 2011 was a great year, and we’re a little sad to say goodbye to it. When you graduate college, get married, travel across the US for two months, and move to Taiwan, there is a lot to be thankful for. And we are extremely grateful for the blessings of the past year. It’s difficult to pick one favorite event from 2011. Luckily we don’t have to, and some of our favorite memories were captured on camera. Here are just a few of the snapshots that run across our mind when we think of the past year: 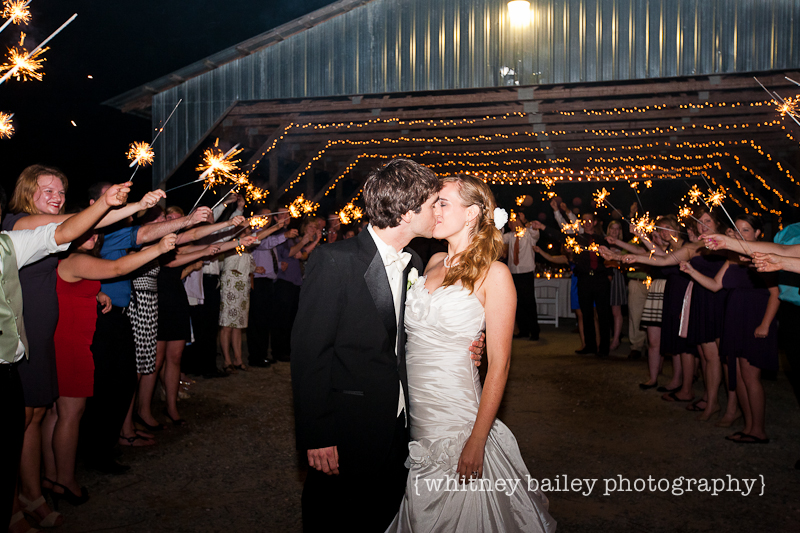 So 2012 has a lot to compete with. But the New Year is going to bring with it new blessings, and we’re excited to usher them in and keep sharing them with you. And even though we don’t really believe in New Years resolutions, here is a little list anyway, just to keep us inspired.

We have totally flopped at this. While we have been taking pictures every day, actually uploading them to the blog everyday is a mission. Especially when we are working a ton, getting our pictures online takes backseat to nearly everything else. Not to mention half our pictures are random objects around our apartment, taken before we go to bed when we realize, “Seriously, we haven’t taken a picture yet today?”  If the blog continues to malfunction, this resolution could prove more difficult than expected. We’ll see what happens.

Another one of those things we said we would do, but haven’t gotten around to yet. It’s just way too easy to survive without knowing Chinese. But it’s getting to the point where it’s a little embarrassing that we’ve been in Taiwan for nearly six months and our language ability only consists of ‘fried rice’ and ‘thank you’.

We were recently approached about working a bunch of extra hours. Not just subbing like we have been, but our own, guaranteed, extra teaching hours. Dan was asked to take a few morning classes at a public elementary school. Casey was offered a Kindergarten class that requires signing a one-year contract in February. We both decided to accept, because extra hours equal extra money. And our biggest goal for 2012 is to save enough money to spend eight months in 2013 traveling through Asia and Australia. A big goal, but one we’re really excited about. The plan is still in its infancy, so as we work out more details we’ll be sharing more with you!

What are some of your favorite memories from 2011? What are you excited about in 2012?