6 Top Things to Do on Kauai, Hawaii

Kauai is known as the “Garden Isle,” and it’s easy to see why. This tropical landscape is wild and wonderful, full of roaming chickens and the most breathtaking beaches you’ve ever seen. Kauai is the oldest of all the Hawaiian islands, and it looks like something out of a Hollywood movie. Maybe that’s why so many filmmakers have used Kauai as a backdrop for motion picture classics like Jurassic Park and Blue Hawaii.

If you’re planning a trip to the Garden Isle, you don’t want to miss out on the best things to do. While most of Kauai is more off-the-beaten-path than the other big islands, it’s well worth exploring the hidden spots. Here are the 6 top things to do on your next Kauai getaway. 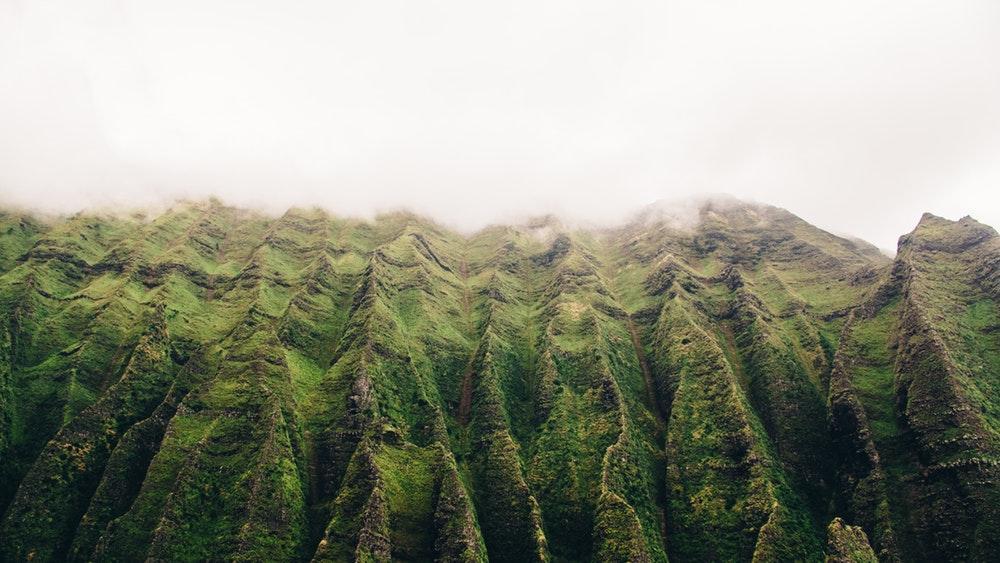 The Waimea Canyon looks like it belongs in the Grand Canyon, not on a tropical island. This canyon is over 3,600 ft deep, and it’s just as breathtaking as anything you’ve seen in the American Southwest. You’ll see the red-dirt walls, foliage, and even waterfalls. You can see this canyon from two lookouts along the road, but it’s even better to explore yourself. Challenge yourself to a hike through Koke’s State Park where you can take a closer look at the gorges from up close.

A lot of first-time visitors to Kauai are surprised to learn that many of its beaches aren’t actually swimmable. Rip currents and strong waves make regular swimming impossible during most of the year except in a few spots along the coast. The Hanalei Bay is one of those places that are perfect for soaking up the sun year round. This bay lies below 4,000 ft mountain peaks, and it has four beaches called Black Pot, Hanalei Pavilion, Waikoko, and Wai’oli.

3. Soak Up the Culture

Kauai is known for its commitment to something called “Island Time.” With a rich native culture going back generations, there’s no wonder so many people continue to call Kauai home. While you visit, be sure to enjoy the culture for yourself. Yes, that might make things go a little bit slower, but who doesn’t need to relax every once in a while. Attend a luau on Kauai or enjoy some local cuisine.

If you thought the photos of Kauai looked familiar, it’s probably because they served as the location for Jurassic Park. This area of the island is known as the Na Pali Coast, and it’s one of the most amazing sights. Located on the north side of the island in Polihale State Park, these cliffs were created by years of erosion and high winds. Depending on the time of year, you can even spot dolphins, turtles, and whales in the water. You can see these cliffs by hiking along Ke’e Beach or by a helicopter or boat tour. 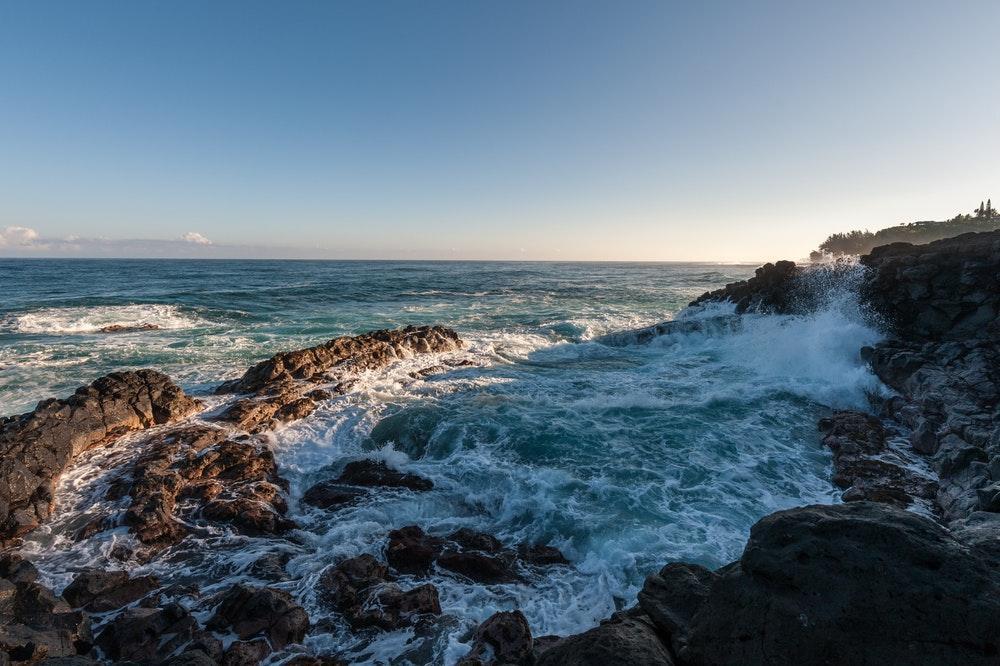 Known as the “secret beach,” Kauapea Beach takes extra effort to discover. This tranquil spot is near many beach resorts, and it’s earned itself a spot amongst the best (if not the best) beaches on the Hawaiian Islands. To get here, you’ll need to drive down a hidden dirt road located in Kalihiwai Valley. Then, you’ll have to wander down a steep trail. Once you arrive, you’ll be greeted by red rock cliffs, waterfalls, and the most luscious sand. You should note that this beach is often seen as clothing optional, though nudity is illegal on beaches in Hawaii.

6. Listen to the Ancient Lizard at the Spouting Horn

On the islands southern coast, you can find this unique wonder. Located near Poipu Beach, an underground eroding lava shelf formed a natural blowhole. When big waves crash against it, you can see the water spray up to 60 ft in the air in an eruption. The most famous part, however, is the second blowhole which makes a hissing sound. According to local legend, this coast was protected by a giant lizard who threatened anyone who fished nearby. After a man challenged the lizard, he trapped it inside, and this is the sound you hear when the blowhole erupts.

There is so much to see, do, and discover on Kauai. While it’s hard to fit everything into one trip, you can make the most of your stay by seeing these must-dos above. There’s a reason Hollywood is so in love with this gorgeous place. It’s more rugged than the other islands, but that only lends to its charm. Go see for yourself why there is so much this island has to offer.