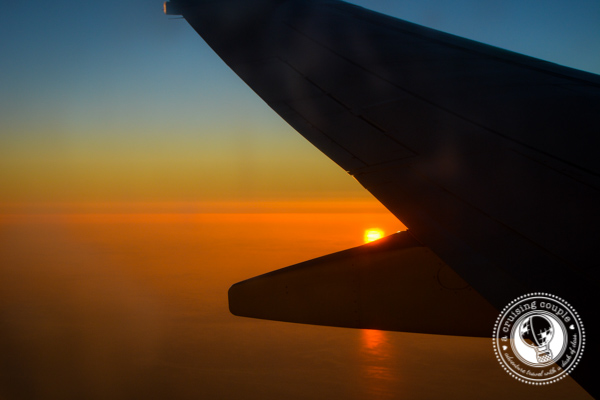 Nothing beats the feeling of packing up your bags and finally setting off for that trip you had been planning for ages. A good holiday can refresh your mind and body so that you perform better in your daily routine.

If you want to know about the joys of traveling, then you should ask James Asquith. He holds a position in the famed Guinness World Record because of his extensive journeys across the world. The youngest person to have flown to all 196 countries of the world, Asquith loves to discover new things. And he is giving away all his air miles. Interestingly, you could too if you manage to win the jackpot with bestnewzealandcasinos.com.

More about the man:

As a young boy, he had not known that his passion lay in traveling. He was a banker in London before he began on this journey. When Asquith found that he enjoyed flying with his father who was a pilot, he began to take it into serious consideration. It was his desire to see more that took him to all the countries around the globe. He was 24 when he finally achieved the feat that has cemented his name in the World Record.

James Asquith loves to hear about people enjoying travel and getting inspired about it. The stories make him happy because he knows that traveling has a lot to offer to everyone. The joy of learning about a new culture and adjusting to a new topography can be life-changing.

Now that he has found his passion, Asquith wants to give back to his followers and admirers. He has put up the Air Miles he has collected over his years of travel in an Instagram giveaway. He aims to part with all his Miles so that can inspire people to ditch their regular lives and travel to the places they have always wanted to see. However, he has not mentioned the exact number of miles.

The number of people who have entered the giveaway is enormous. A lot of them have written to Asquith citing the reason they want to win and sharing their stories.

James Asquith recently launched his own app, Holiday Swap and he also wants to use this opportunity to promote it. Hence, the first requirement of entering the contest is that Instagram users will have to follow both Asquith and Holiday Swap on the app. Holiday Swap has a swipe mechanism that lets users explore homes they would want to live in when traveling. The idea is that people will be able to swap their homes.

The next step would be to take a guess about how many miles Asquith has collected. The hints he has offered are:

– The miles will allow you to fly around the world more than thrice if you are careful with them.
– They will let you indulge in a ‘bunch of’ First Class flights.

The users should comment on the post citing the number of miles they expect to win. Moreover, Asquith also wants everyone to mention who they would like to take as their travel companion.

The maximum number of comments you can leave is 5. All of them will be regarded as fresh entries.
This giveaway will be live for eight weeks, and then Asquith will announce who has won the magnificent prize on September 23rd.