Those who think that the houses are all the same, probably never came across one of these buildings. Around the world, from United States to Japan, from Spain to the South of Korea, several architects have given vent to their creativity making incredible projects, architectural forms in some cases really absurd or made in places truly unthinkable where ever nobody would come in mind to get us on a real home in which to live. From the narrowest house in the world, to the shoe-shaped house to the one with a slide instead of the stairs. Hundredrooms.co.uk offers a collection of 10 of the most bizarre buildings in existence.

The Kaufmann residence, better known as Fallingwater, is a house designed by the American architect Frank Lloyd Wright and built between 1936 and 1939. There was not enough land around where to build a house, and so the architect also used the empty space above the waterfall, which now passes under the construction. This house is located on the river “Bear Run” in Pennsylvania, and it is a work that is truly incredible and follows the principles of organic architecture that basically consists of integrating the environmental factors of a place in a building. 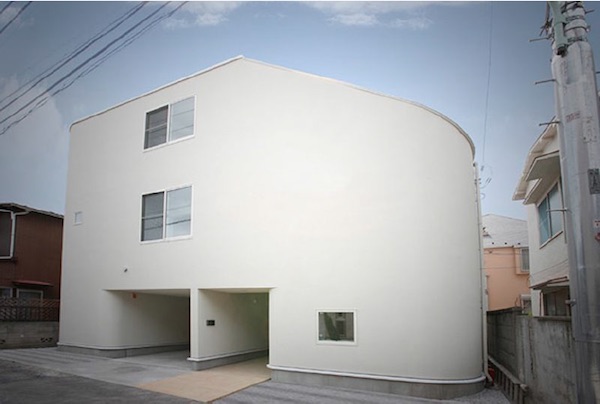 Apparently, from the outside, it may look like a normal 3-story house but, its rounded appearance heralds the original interior. Slide House is, in fact, a child-friendly house conceived and designed for a family of Tokyo by the study Level Architects, inside which a circular path has been realized consisting of stairs to go up on one side and slides to go down at full speed on the other! 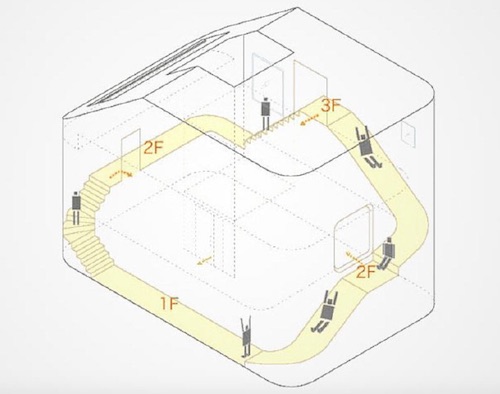 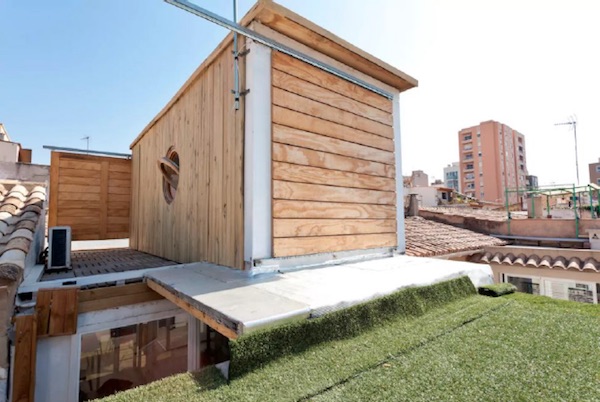 Can you imagine staying in a Container House? At first it may not sound very suggestive, but stop for a second to look at the unique design of this apartment in Majorca, made from container modules. This house is beautiful both inside and outside. It can be rented at night and although it is a small house, here there is plenty of space for a couple, for a family or a group of three people. In addition to all the amenities and general appliances, you also have a fantastic terrace with a small pool and a barbecue for romantic lunches and dinners, internet connection and an area at the entrance so you can leave bicycles or motorcycles to rent. A small house for great vacations. 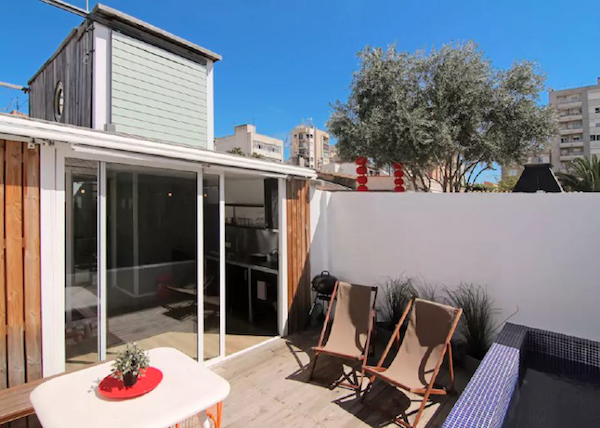 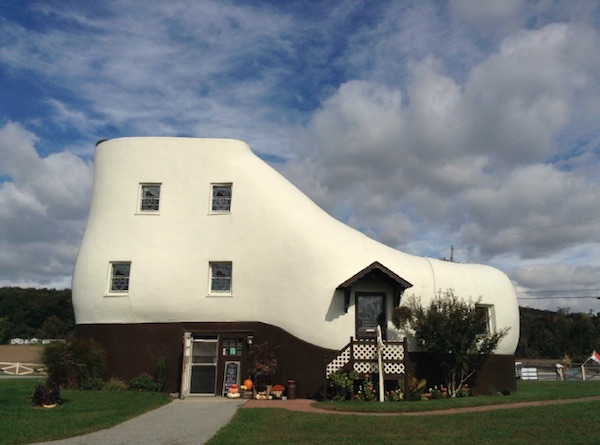 In 1948 the eccentric millionaire Mahlon M. Haines had a shoe-shaped house built in York County, Pennsylvania. Legend has it that Haines handed an old work boot to an architect and told him to build the house just like the model. The choice of boot was not casual: at the time Haines owned 40 shoe stores in Pennsylvania and Maryland. In February 2015, the Haines Shoe House was bought by a young couple of real estate agents who can visit the house buying a ticket of 4.50 euros. The property is located at the end of Shoe House Road and also has a shoe-shaped kennel for any furry guests. 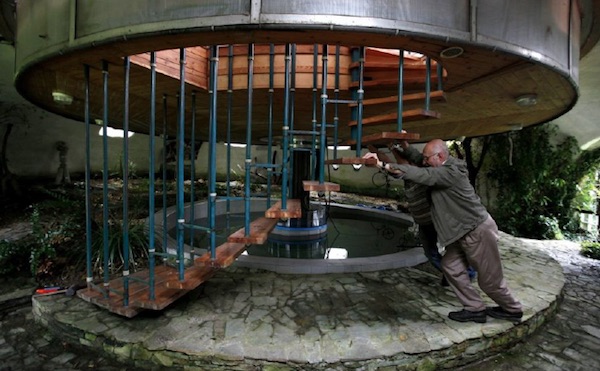 Strange but also ecological, in the name of respect for the environment and an economic saving with regard to heating costs. This is the Sunflower Home, which for some is more a cross between a hobbit’s house and a Star Wars building. This building was designed, built and belongs to Bohumil Lhota, a former builder of the Czech Republic, and manages to capture the sun’s rays by turning on its axis and accumulates energy, allowing also to admire a different panorama depending on the movement that it performs. Moreover, it can rise and fall, thus exploiting the heat that comes from the ground. More than 20 years of work were needed (from the beginning of 1981 at the end of 2002) but the satisfactions were not lacking. This eco-house, located in Velké Hamra, about 100 km north-east from Prague, in 2012 won the Energy Globe Award, for those who promote energy efficiency and use clean and renewable energy. 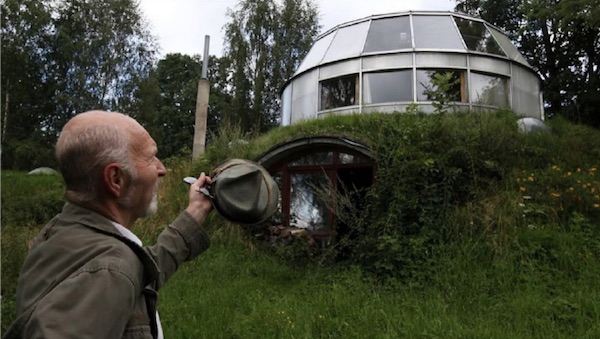 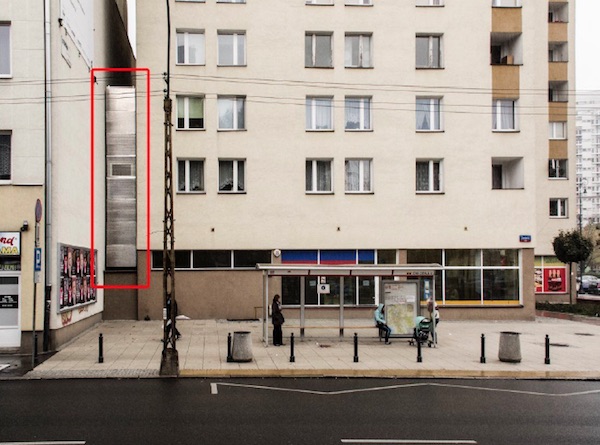 The Keret House is an iron structure in Warsaw, Poland, designed by the architect Jakub Szczęsny. The two-story art installation has a bedroom, a kitchen, a bathroom and a living area and takes the name of its first tenant, the writer and Israeli film director Etgar Keret. It has two windows that do not open, while the sunlight also penetrates translucent glass panels that make up the walls, and the entire interior is painted white. The building classified as an “art installation” by the City Hall of Warsaw, measures 92 centimeters at its narrowest point and 152 centimeters at its widest point and is, in fact, the most stringent house in the world. 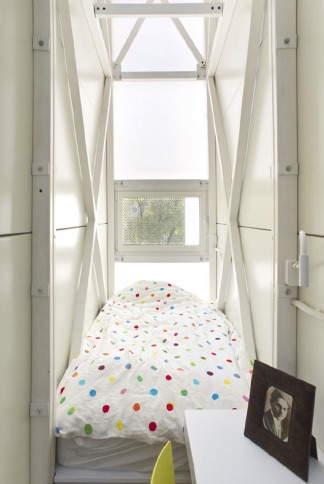 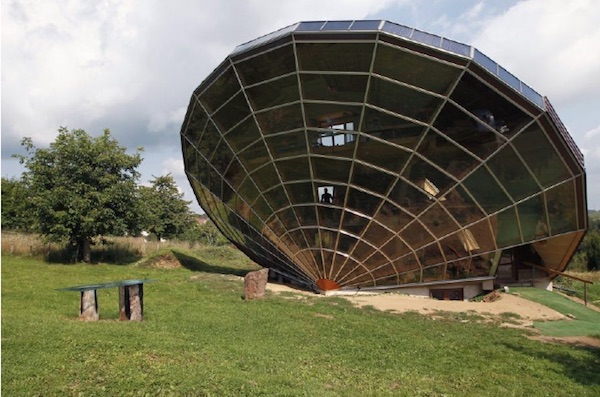 This house that looks like a UFO resting on its side is called Heliodrome and is located in the countryside of Cosswiller, near Strasbourg, France. Built in 2011 it is actually a solar bioclimatic building, a huge three-dimensional solar disk fixed to the ground with a particular angle with respect to the movement of the sun that allows you to have shade in summer keeping the internal temperature cool, while in autumn, winter and spring, with the lowering of the position of the Sun, the sun’s rays enter through the large windows, heating the internal environment. 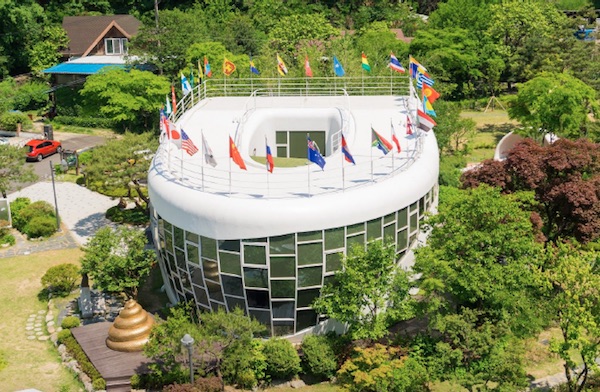 Haewoojaeen, which in Korean means “the place or sanctuary where one can solve their concerns” is a structure built in 2007 by architect Go Giung, with a water shape. It is located in the city of Suweon, about 40 kilometers south of Seoul, in South Korea. The intention of Giung was to celebrate the foundation of the World Toilet Association, a non-profit organization that strives to improve the sanitary conditions of toilets in the world, hence the idea of the oval shape of the building and of the opening at the top of the building. 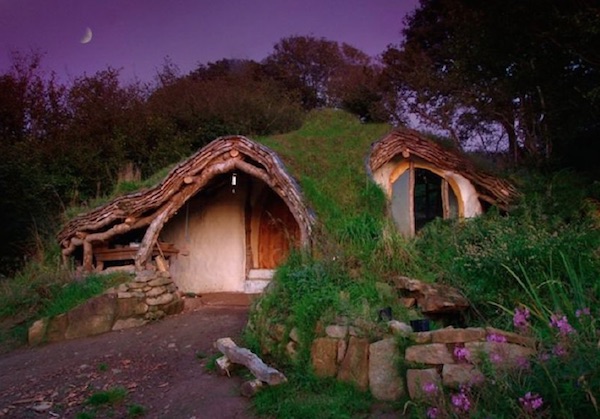 This house, apart from being eccentric, is truly wonderful, especially if you think that it was designed and built practically from scratch by the owner, a photographer, with the help of his father. The man, as you can easily guess, is a huge fan of “The Lord of the Rings” and his dream was to live with his whole family (4 people) in a house that resembled a Hobbits House. The result is truly exceptional and the whole structure is completely habitable. 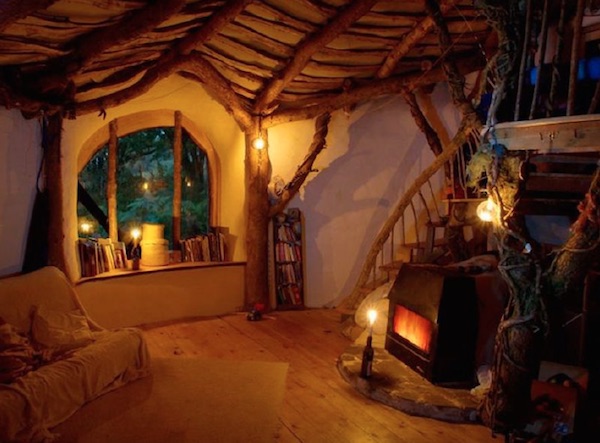 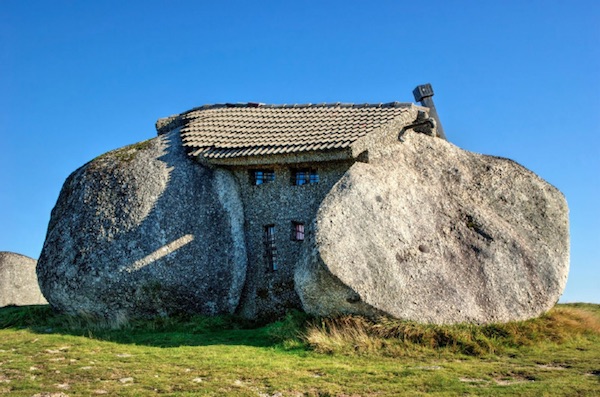 Its original name is Casa do Pedro, but it is better known as the Stone House and it is a house built between four rocks, four lookouts that protect it from the strong winds of the area, full Serra de Fafe. The very structure of the house is integrated into the rocks, to the point that it seems to be born of them. Construction began in 1974 and the work lasted 2 years in total. It was used as a holiday destination by its owners in the mode of rural residence and is currently visited by travelers who seek a different experience in their travels. The strong winds and, sometimes, the cold of the area are the price you have to pay for the chance to live a few moments in this natural paradise. In the interior, the rustic style is admired by travelers thanks to its walls and ceilings with columns created with logs. A fact that makes it even more picturesque is that it does not have an electrical installation, so, to be self-sufficient, it has its own windmill that provides it with energy.