How To Travel The World On Bitcoin 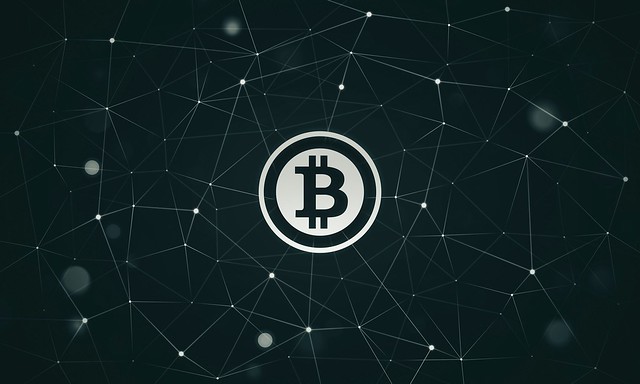 Over the last few years, the cryptocurrency bitcoin has become increasingly popular, leading to many industries accepting the digital money as valid, legal tender. This got us thinking: can you actually travel the world using just bitcoin and, if so, how? Here’s what we came up with: 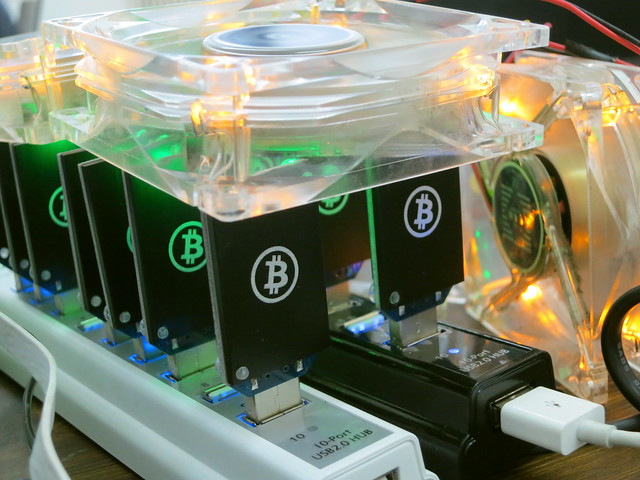 Before setting out on your journey, it is incredibly important that you ensure your bitcoins are entirely safe and accessible. At the end of the day, your bitcoins will be as important as your more traditional currencies would be, or your medical information or passport for that matter. There are plenty of options when it comes to finding a high-quality wallet, but we recommend the TREZOR as it is simple, safe and very portable. All you need to remember to access your bitcoins is a 12-word phrase and you’ll be able to use your bitcoins anytime, anywhere.

However, you don’t want to put every single bitcoin you own in this hardware wallet. Think of your TREZOR as a bank account, while your smartphone wallet is your on-hand cash. Felix Weis, the brave gentleman who decided to travel across 27 countries using only bitcoin back in 2015, has stated in the past that “if you don’t control your money, it’s not your money”, and he couldn’t be more right. To ensure you have total control over expenditures on a day-to-day basis, you need to get a smartphone wallet such as Coinbase, Blockchain, or Copay, all of which are well trusted in the bitcoin community.

2. Know Everything You Can About The Businesses That Accept Bitcoin

As bitcoin becomes increasingly popular, more and more companies are beginning to accept the cryptocurrency. This includes companies in the holiday industry, so you can now get flights and hotels almost anywhere in the world using bitcoin. One of the first companies to embrace bitcoin was Cheap Air, which continues to exchange flights for bitcoins and other digital currencies. Expedia, BTCTrip, and Destinia are just some of the other flight providers that followed suit, ensuring that anyone with a bit of coin to spend can get anywhere.

Hotels, though, are a little trickier to find. Instead of going through a popular company, you will probably have to find the specific hotels and hostels that list bitcoin as a viable payment method. There is Spanish chain One Shot Hotels, as well as one Holiday Inn in Brooklyn, New York. Alternatively, the website CryptoCompare allows you to exchange bitcoins for hotel rooms but it does require filling out some forms. We hope you’re going to somewhere with a huge tourism industry if you’re looking to pay for accommodation with bitcoins.

3. Connect With As Many People In The Bitcoin Community As Possible

This is especially important if you’re using bitcoin for the first time, as there are sure to be more experienced cryptocurrency users who are willing to help out. The most obvious place to find fellow bitcoin enthusiasts is LocalBitcoins, where there are always people looking to exchange and talk about bitcoins. Another option is searching for a local bitcoin meet-up depending on where you are at every destination.

A particularly fun option that is sure to help you make a lot of new friends is to go to one of the biggest communities of experienced bitcoin users on the internet: the bitcoin iGaming scene. For instance, there are plenty of people BTC gambling at online casino Vegas Casino, all of whom are extremely enthusiastic about their cryptocurrency skills. If you want real world, raw advice from experienced bitcoin users, try playing slots or blackjack at one of these bitcoin casinos.

There you have it! Three steps that are sure to help you on a bitcoin adventure. As of right now, there aren’t very many cruise lines that deal in bitcoin but we sure hope that will change in the future. Let us know in the comments below if you’ve ever used bitcoins and give any advice you can.