Tales from the East: 3 Misconceptions about Romania

Last March, Romania has received a bit of attention as a result of a tweet published by Bernie Sanders praising its internet speeds – or rather berating the average internet speed in the US. He was right to do so – compared to many other countries, Romania’s internet is fast and widely available. You can access Vegas Palms mobile online from anywhere on your smartphone thanks to the speedy mobile broadband networks in the country and the many public WiFi hotspots it has, offered by cafes, restaurants, pubs, even local authorities in some cities, completely free. 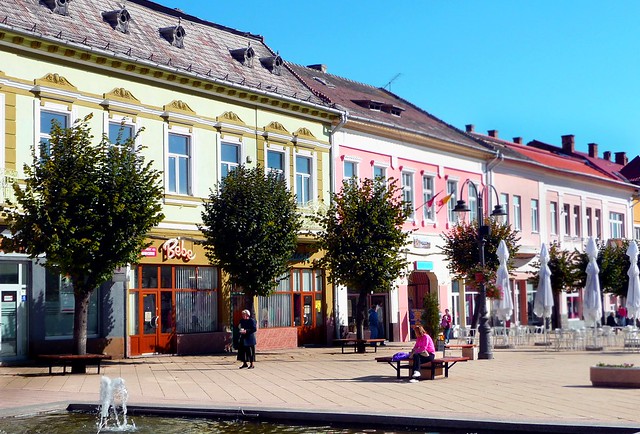 The fact is, many people overseas know little to no factual information about this beautiful country on the Eastern edge of the European Union. The few Romanians that managed to briefly capture the attention of the West about it are gymnast Nadia Comaneci, the first person to score a perfect 10 in a single routine in artistic gymnastics, Gheorghe Hagi, who was one of the ne of the best attacking soccer midfielders in Europe during the 1980s and ’90s, and Dracula, the monster Bram Stoker based on Vlad the Impaler, prince of Wallachia. Aside from them, the rest of the world doesn’t know too many things about the country – but believes a lot of mistaken things. Today, we will try to refute a few of them below.

Horse and carts are all over the place 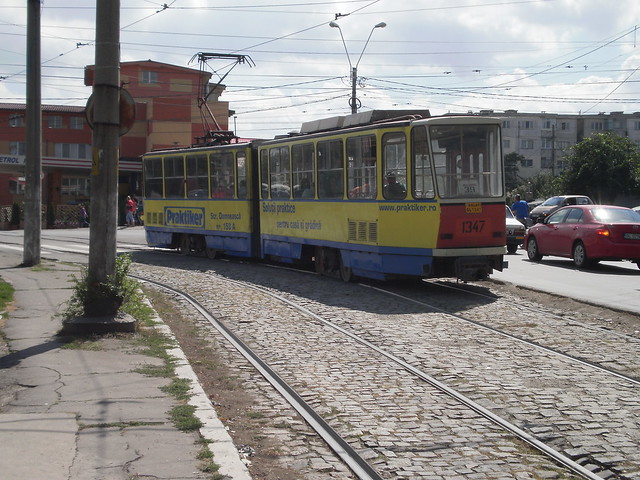 Many people who haven’t been to Romania before think of it as a backwater country stuck in time, with dirt roads filled with carts pulled by horses. This couldn’t be further from the truth. The use of horse and carts has been banned for years in cities, and even in the countryside, they have been replaced by tractors and other utility vehicles consuming gasoline and natural gas rather than hay and grass. Agriculture festivals and open-air museums are perhaps the last places you can still see such a thing.

Actually, when the guys from the now-defunct BBC automotive show Top Gear came to shore in Constanta with their supercars meant to be tested in Romania, they were put to shame by some of the cars parked around there.

There are many stories circulating online and by word of mouth about how dangerous Romania is and how you are guaranteed to be mugged, robbed, stolen from, kidnapped, beaten up, kidnapped, and forced to watch reruns of “Dads” until your eyes bleed once you set foot in the country. We dare to disagree – and we have the numbers to back our claims. According to NationMaster, Romania is far behind Sweden, Canada, Finland, The Netherlands, and France when it comes to assaults, robberies, and kidnappings, and crimes involving firearms are virtually non-existent in the country.

Last but not least, here’s a common misconception: Romanians are said by many to speak Russian. This is just another myth: Romania has its own language (surprise: it’s called Romanian) that descended from Vulgar Latin, the language spoken in the Mediterranean during the Roman era, thus it shares roots with Italian, Spanish, Portuguese, and French. Over the centuries, it has been influenced by a number of other languages – it has Slavic countries to the North and South, Hungary to the West and Turkey to the East, after all – to give birth to the currently spoke language.

While Romanian might sound very alien to a native English speaker’s ears, fear not – 31% of Romanians speak English, and further 17% speak French, so chances are that every third man you encounter in the street will be able to give you directions you’ll be able to follow.