A guide to exploring Florida as a couple

If you and your other half are eager to get away from it all, then Florida is a great – and, more to the point, romantic – choice of destination. This south-eastern US state has a natural appeal due to its associations with warm and sunny weather, buzzing nightlife, and – of course – the Walt Disney World Resort. However, it can be especially exciting to explore with a partner in tow. 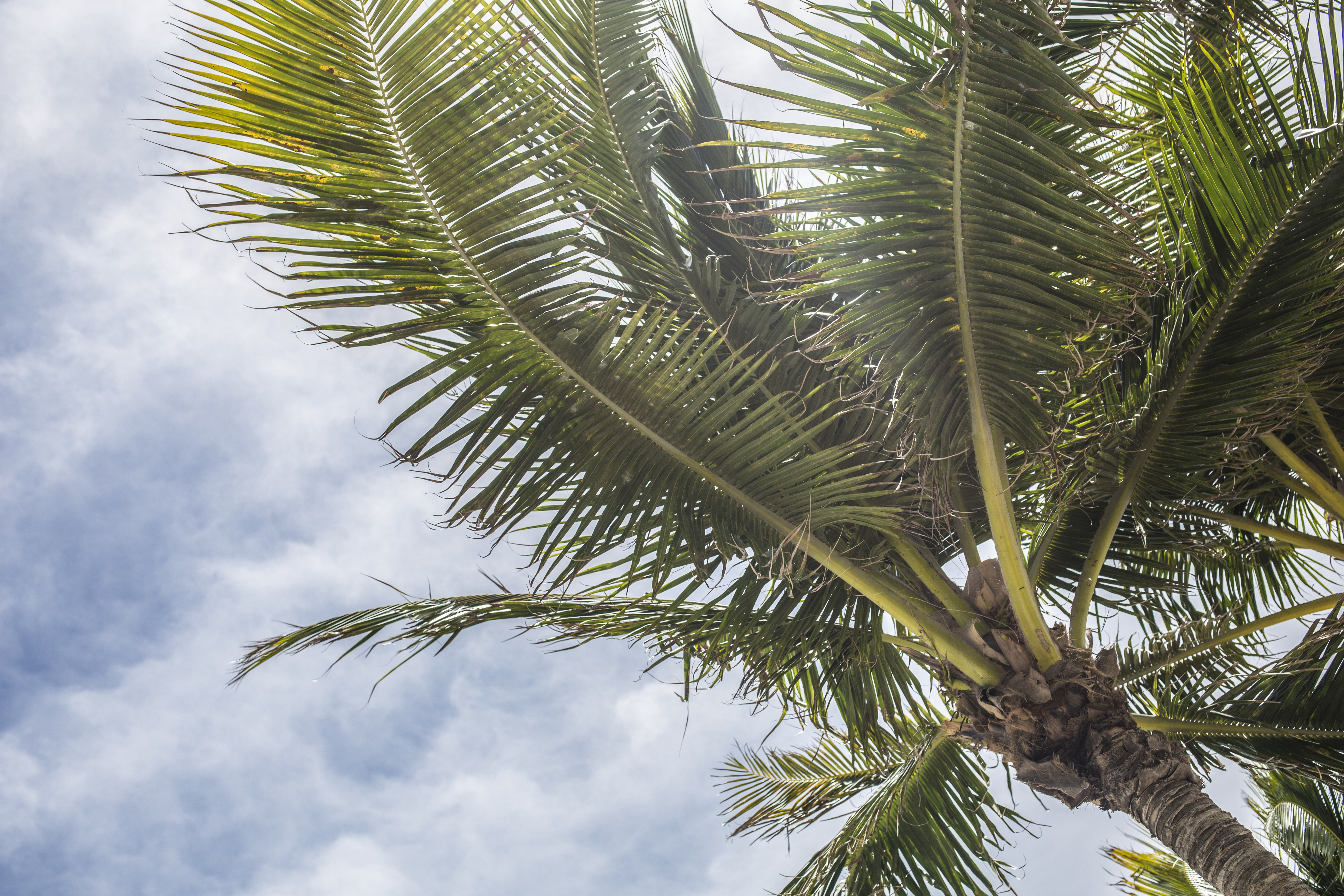 Land into “the city where the heat is on”

When you land in Florida, the exact space where your plane is likely to land is Miami International Airport, which is the state’s main international airport. This is super-convenient, as Miami is an attractive place in itself. It’s a big city with the variety that you would expect in its attractions, so you should think carefully about how you will get around it.

SheKnows advises that you don’t rent a car in the city, due to how speedily costs of hotel parking and restaurants’ valets could add up. The majority of Miami’s visitors instead use taxis – which, provided that you are in one of the main neighbourhoods, you are unlikely to have difficulty hailing.

If you visit Miami on your honeymoon, you would certainly be in good company; many other couples have indeed chosen it as a setting for their post-wedding celebrations. Those white and sandy beaches, internationally renowned hotels and great nightlife are powerful draws, as is Miami’s all-round ability to deliver a luxurious experience for what money you pay.

From Miami to Key West

Miami’s location on the south-eastern Florida coast draws attention to one of its biggest attractions: Miami Beach! Well, that’s what you might see or hear it called; it has also been referred to as South Beach or even “SoBe”. The bars, clubs and prestige hotels here are magnets to party animals – however, being a beach, SoBe also offers clear opportunities to enjoy the amazing sunshine.

However, once you and your partner have finished sipping cocktails while relaxing on the sands,  you could also head to Fort Lauderdale on Florida’s Gold Coast to try some water sports, says TripSavvy.  Alternatively, you could go in the opposite direction by travelling to Key West. This island city on the Florida Keys archipelago lets you dive and snorkel to get a close look at the local coral reefs. 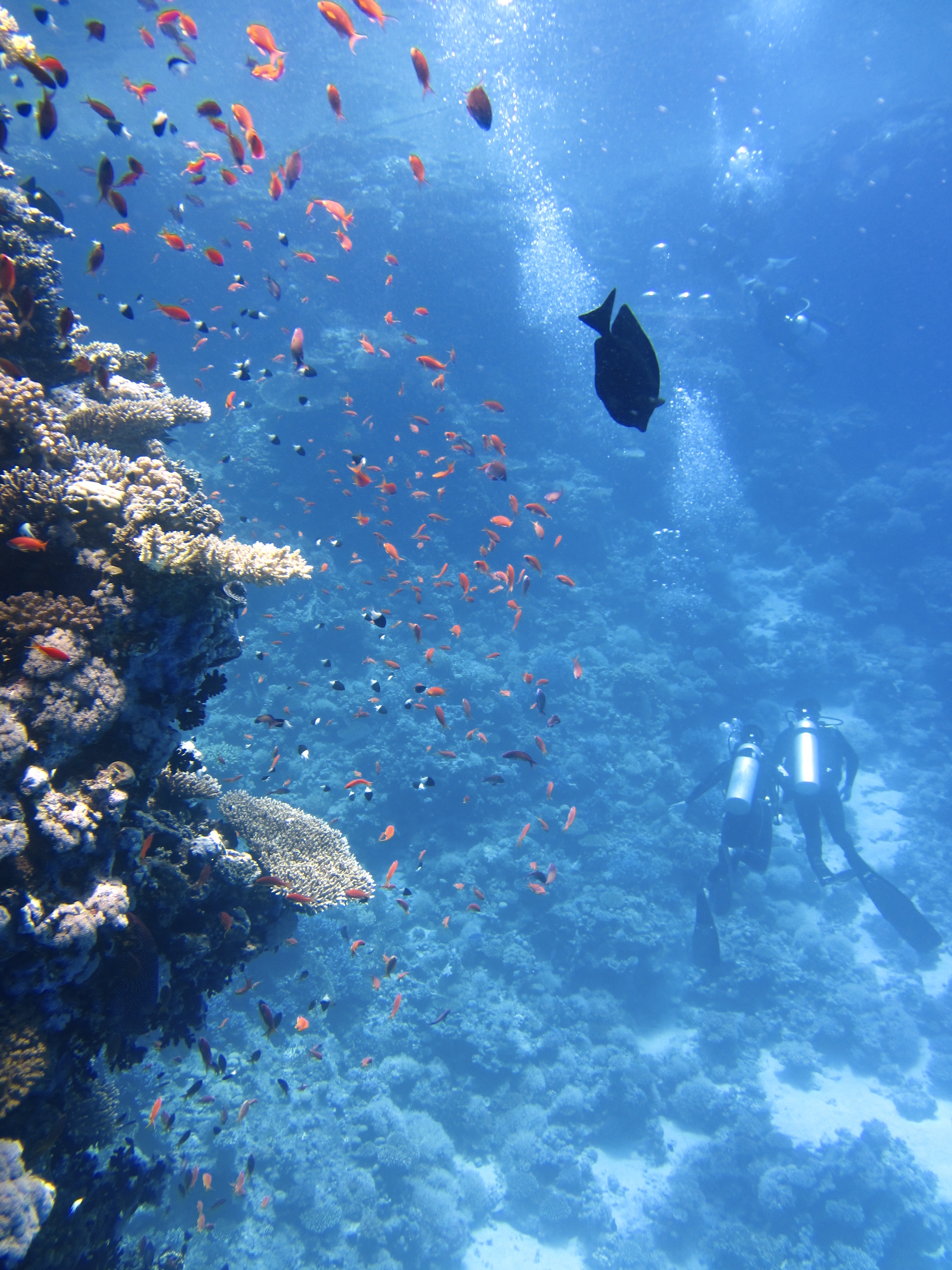 In fact, it’s a pretty great place for exploration more generally – so, what other exciting sights can be enjoyed there? There’s Fort Zachary’s Beach, a must-visit for history buffs fascinated by the American Civil War of the 1860s. The beach itself was finished in 1866 and has more Civil War artefacts than any other US site. It is named after Fort Zachary Taylor, a crucial figure in the war.

You and your significant other could also stop by revered writer Ernest Hemingway’s old house. Located in Old Town Key West, it lets you see where the twentieth-century author crafted some of his best-known pieces of literature. You can also check out six-toed cats who Agāpé Voyage says are believed related to a feline that was owned by Hemingway himself.

There’s no dismay with Disney

If you are a couple with children, then naturally, you will want to find somewhere that keeps them happy as well. We can’t think of anything better-suited to that task than the Walt Disney World Resort! It’s close to both Kissimmee and Orlando in central Florida, making it easy to get to.

There’s so much to do there that you might want to book accommodation nearby. However, that doesn’t necessarily have to mean settling for a big hotel, which could provide a rather soulless experience. For something closer to a “home from home” feel, you could hire one of the Disney Area Villas that Ocean Florida offers for family-friendly Florida villa holidays.

These villas are each no more than 25 minutes away from Walt Disney World Resort and vary in both their features and price points. So, whether you want an unassuming three-bedroom home, a luxurious mansion with a home cinema, or anything else in-between, your needs can be met. This choice also eases getting good-value accommodation if the two of you are financially stretched.