Macau or Las Vegas – which is your best bet?

While they may both be famed for their bright lights and big casinos, in many ways Las Vegas and Macau couldn’t be more different. Las Vegas easily claims the title of the world’s favourite party town, while Macau has eclipsed Vegas in terms of profits, taking around five times as much out of the pockets of its gamers.

Vegas welcomes everyone, with a massive range of shows and attractions, while Macau is a serious punter’s paradise, geared towards the high rollers. Even their favorite numbers are different, with Vegas favouring number 7, while Macau players showing superstition around the numbers 8 and 9.

So which of these two gaming Meccas is your best bet? Let’s compare the two… 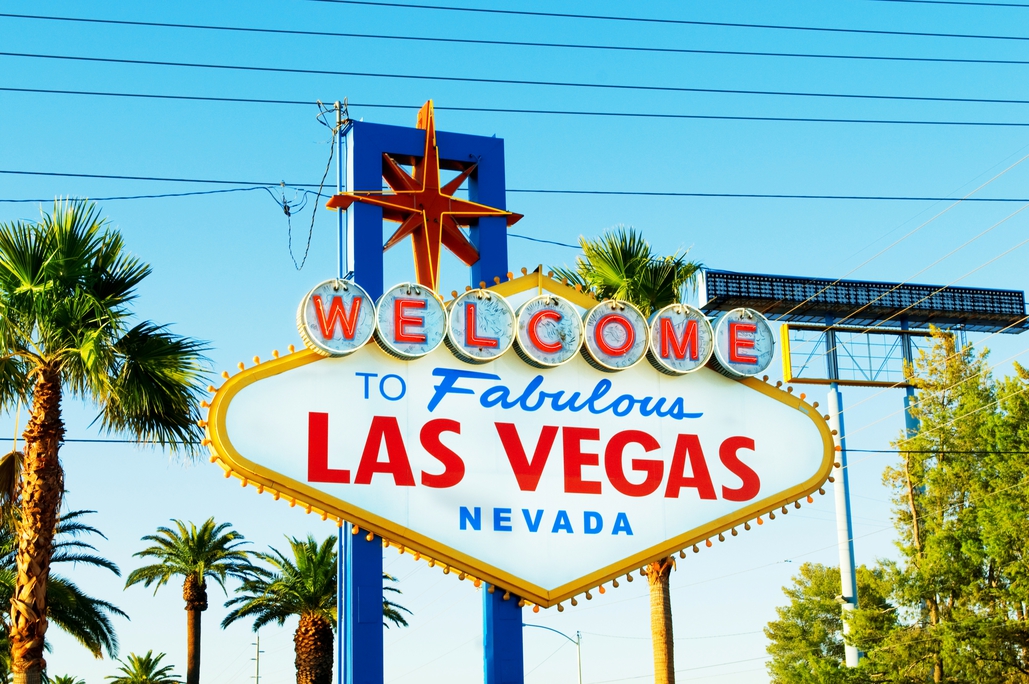 Famously founded by playboy gangster Bugsy Siegel, Las Vegas is the party capital of the world. In fact, it has such a reputation for fun and games that it has its own matra: ‘what happens in Vegas, stays in Vegas’.

Attracting over 40million visitors per year, Vegas has over 150 casinos, which took around $6.3bn between them in 2016. But that’s far from the full story; Las Vegas is an all round entertainment destination, as well as a gaming center. You’ll also find some of the biggest shows on the famous strip, with international names like Celine Dion, taking up multi-year residencies for eye-watering sums. 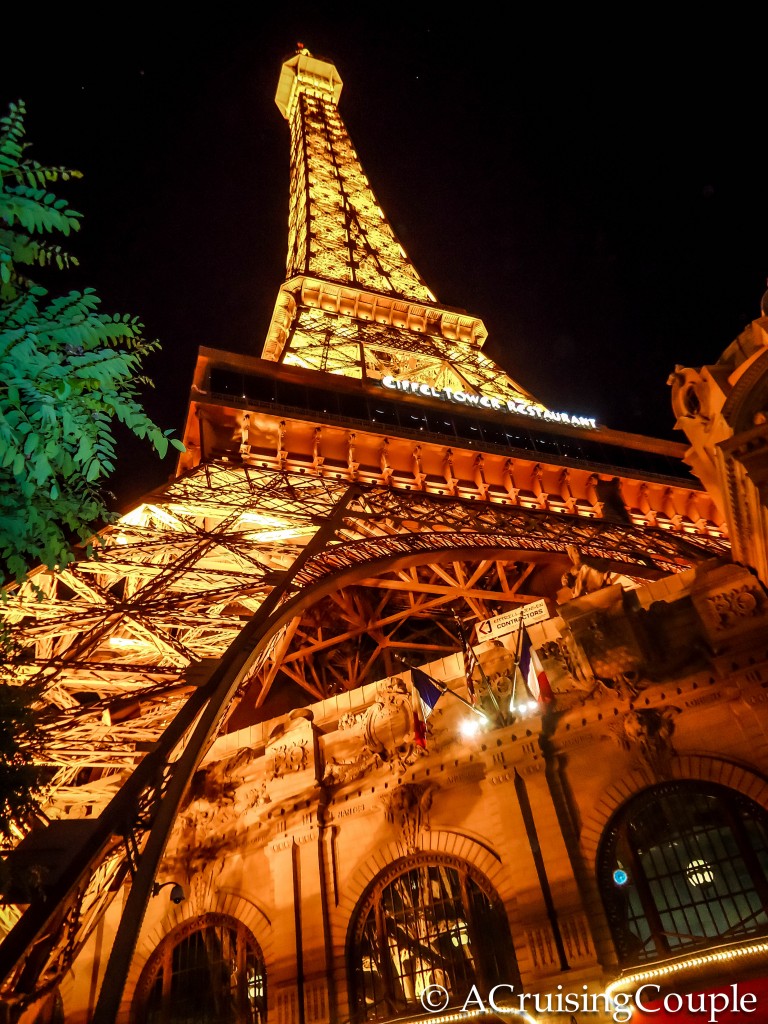 Vegas has more than half of the world’s top twenty biggest hotels, with some incredible architecture. You can visit the Eiffel Tower, the Pyramids of Giza and the canals of Venice, all without leaving the city. Yet you’ll find rooms to suit every budget along with a massive range of food and drink, often laid on at discount prices, or even free by the casinos.

And if all of that tempts you into having a flutter, you’ll find low table minimums on a range of games, from roulette to blackjack, as well as the famous Las Vegas slot machines. 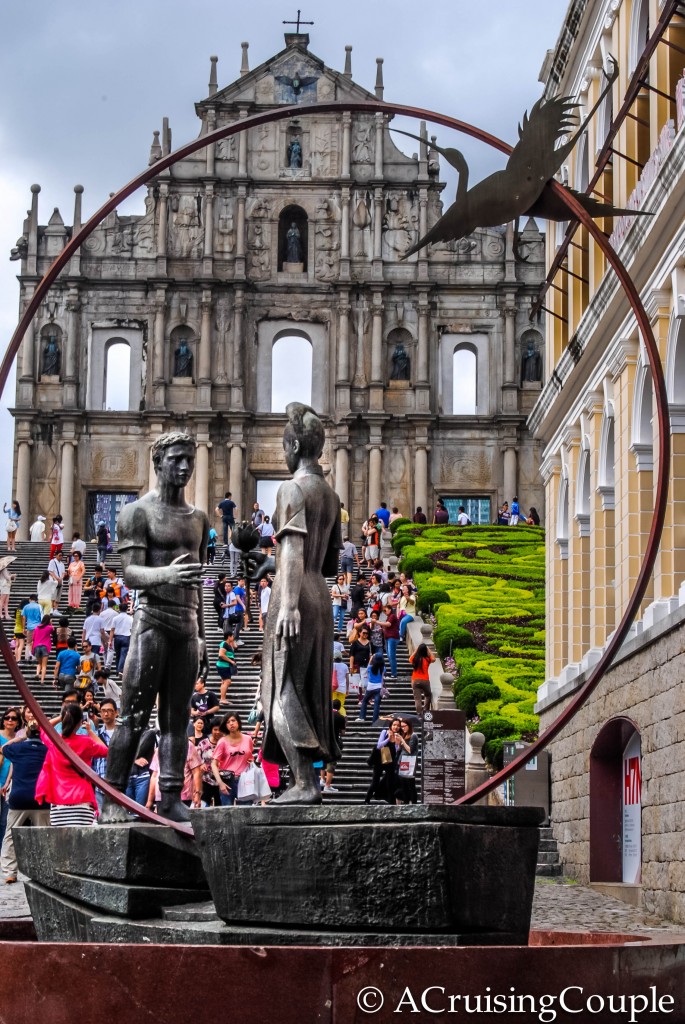 Macau, on the other hand, might be called the player’s place.

The first and last European colony in China, Macau, or more accurately Macao Special Administrative Region of the People’s Republic of China, is a semi-autonomous city like Hong Kong, and the only place in China where betting is allowed.

Macau has fewer casinos than Las Vegas, with just 40 or so to choose from, but it took almost five times as much money in 2016, racking up the equivalent of $28bn. This is a place for serious gamers, with very few budget hotels, hardly any drinking (caffeine is the beverage of choice) and high table minimums. As many as 90% of hotel rooms are said to be reserved as complimentary for the highest rollers.

That said, the mood in Macau is slowly changing with the arrival of a number of western casinos, such as Sands. A drop in the number of Chinese visitors has also prompted the former colony to broaden its appeal to attract more of an international audience.

Non-gaming attractions, such as the world’s highest bungee jump, are being introduced, and well known western games such as poker are slowly gaining ground over the massively popular baccarat. Nonetheless, such is the high stakes in play, the new Sands casino is said to have recouped its $265million building costs in its first year alone. Clearly, Macau is not a place for a casual flutter by the amateur player. 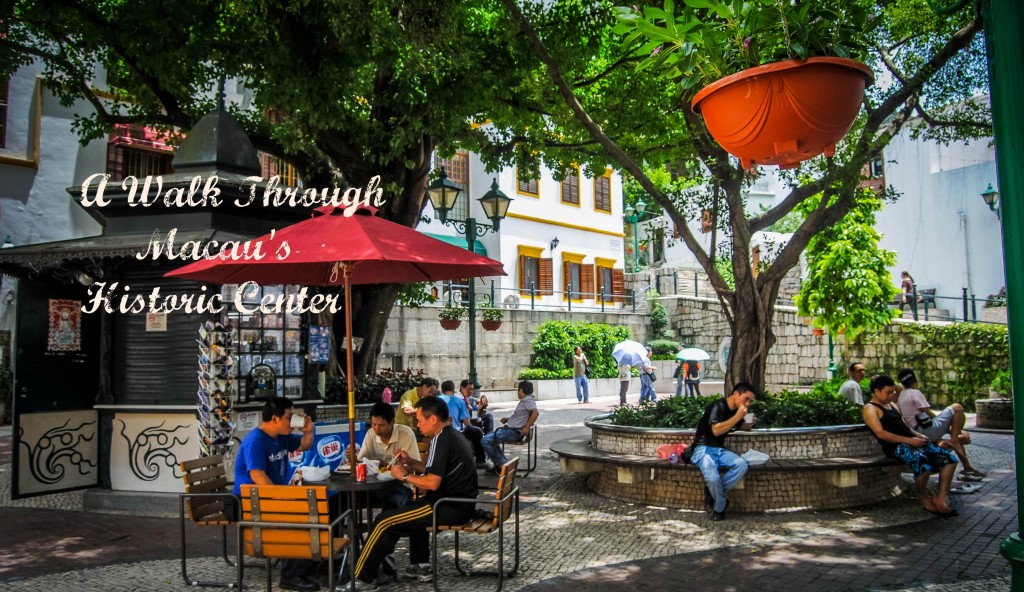 For all its glitz and glamour, there’s no denying the Las Vegas is more than a little tacky in all its kitsch. Add in the endless stag and hen parties, and delegates from over 22,000 conventions enjoying a few precious days away from home, and it can all start to feel a bit much.

Macau, on the other hand, still has that unique, Oriental mystique about it, with the tee-total approach keeping a lid on the more leery players and providing an altogether more serious, sophisticated atmosphere. So if we had to choose, it would have to be Macau. But be warned, it may not stay this way for long as it strives to attract a wider market, so make sure it’s on your list to visit soon. We bet you’ll have a great time.