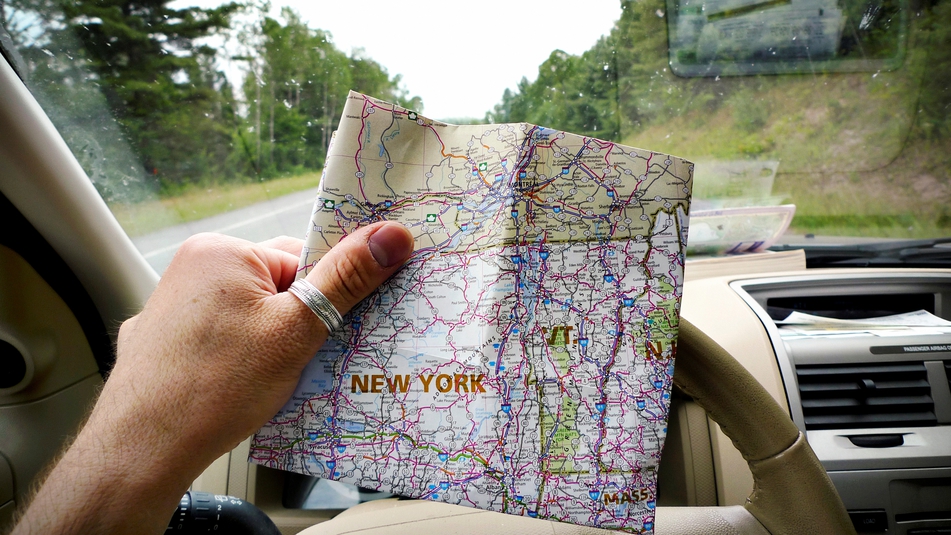 There are few countries in the World where the potential for epic road trips is better than Canada. With its massive size, wonderful terrain, and diverse cities, Canada has a lot to offer to those who are at their touring best behind the wheel. While some countries allow you to travel easily, many Canadian road trips require endurance due to the country’s size and the considerable distance between its largest cities. In order to help you choose the best road trip for you, I spoke with JustFly, an online travel agency. As a travel authority, JustFly reviews the best travel plans for those going by air or by car. Here are their top three suggestions for the ultimate Canadian road trip.

By far the easiest trip on the list, it may also be the most popular. Toronto and Montreal are two of Canada’s most popular cities. Add in the fact that these two towns have something of a friendly rivalry and the journey becomes even more enticing. From the history of Montreal, to Toronto’s modern and metropolitan feel, the journey is worth it for people looking to explore diverse cities. Likewise, the journey is worth it, as you will pass through beautiful country, rocky roads, and get some great views of Lake Ontario.

A longer trip, this road trip will take you from the Atlantic Ocean, to Canada’s capital. Halifax itself is a wonderful city that has a European feel thanks to its Acadian heritage and age according to JustFly. Ottawa itself is loaded with museums and sights to see, including Parliament Hill, the home base of Canada’s government. The trip itself takes you through The Maritimes, Quebec City, and Montreal and should take you two days if you are in a rush. You can easily spread this out to three days though if you want to take some time and explore the cities along the route.

The big one. This trip takes you literally from sea to shining sea and will test your will behind the wheel. The drive itself should take you approximately 60 driving hours, however you want to break them up is up to you, and will get you very well introduced to the Trans-Canada Highway. Completing the trip would make you part of an elite club, as while this trip is popular, it’s often something more often thought about than completed. Vancouver itself is a great place to start the trip. As one of Canada’s most beautiful and temperate cities, leaving Vancouver, knowing whats ahead of you could be difficult. On the road you will pass The Rocky Mountains, Calgary, Regina, Winnipeg, and The Maritimes.