Food and drink are at the heart of Cypriot culture and fantastic cuisine can be found all over the island, from the bustling cities of Limassol and Larnaca to the tiny villages of the Troodos mountains, while the summer months are jam-packed full of food festivals.

And while traditional dishes like fried calamari, keftedes and baklava are known the world over, the wines of Cyprus are not so widely renowned – which is surprising as Cyprus is one of the world’s oldest producers of wine, with a history that dates back some 6,000 years. 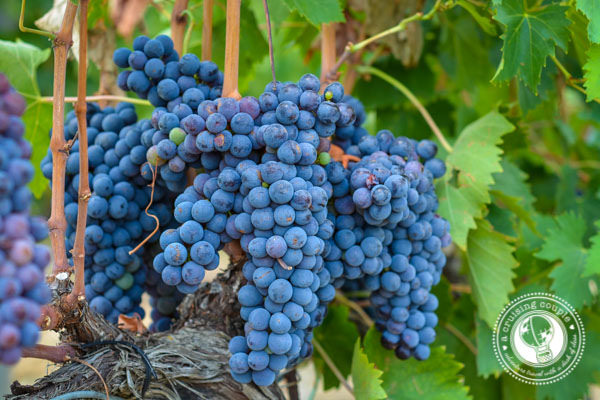 A brief history of Cypriot wine

Archaeological digs and chance findings have helped unearth the history of Cypriot wine – two ancient wine pots, complete with grape pips, were found in the village of Pyrgos, while 12 were discovered that had been used for storing wine at some time around 3000BC.

And given the Cypriot winemaking tradition is the oldest known in the whole of the Mediterranean basin, it doesn’t take a great leap of imagination to consider this could have been the catalyst for wine production in other seaside nations like Greece, Italy and even France.

During the 1980s, production was based largely on quantity rather than quality and the mass-produced, blended wines were sold mainly to Eastern Bloc countries. The industry was overhauled in the 1990s when an appellation system that doubled as quality control came into force and led to the rise of smaller, regional wineries. A new Appellation of Origin was launched in 2007.

So what’s the state of Cypriot wine production today?

Cyprus has around 40 regional wineries, and while many are situated around the fertile land of the Troodos mountains, the first of these was the Monte Roya winery established at the Chrysoroyiatissa Monastery in Paphos.

There are four traditional wineries on the island – ETKO, KEO, SODAP and LOEL – that are embracing new production techniques so they can make well known international varieties of wine alongside the island’s traditional ones.

So what wines are on offer?

There are also more world renowned wines on offer, such as great Cabernet Sauvignons from the Kyperounda and Vasilikon Wineries, both in Limassol, while Shiraz is produced in the Constantinou and Vlasides Wineries, also both in Limassol.

The best sweet wine from the island is the Mosxatos from the Ayia Mavri  winery in Limassol.

Kumandaria is the most ancient and most famous wine of Cyprus and the fourteen koumandaria villages date back to the 12th century, while numerous wineries dot the Pitsilia area to the east of the Troodos mountain peaks of Madari, Machairas and Papoutsa, where the high altitude and the geology contribute to the quality of the grapes and the richness of the wine.