One place on the globe that is really opening up to tourism is the wonderful nation of South Africa. It has thrown off the shackles of colonialism with a resurgence of optimism and national pride to such an extent that nine million people visit the country each year.

And there is much to be proud of in this beautiful land. Incredible scenery, a fascinating culture and some eye-opening cities all come together to make the Rainbow Nation a truly exciting place to visit. 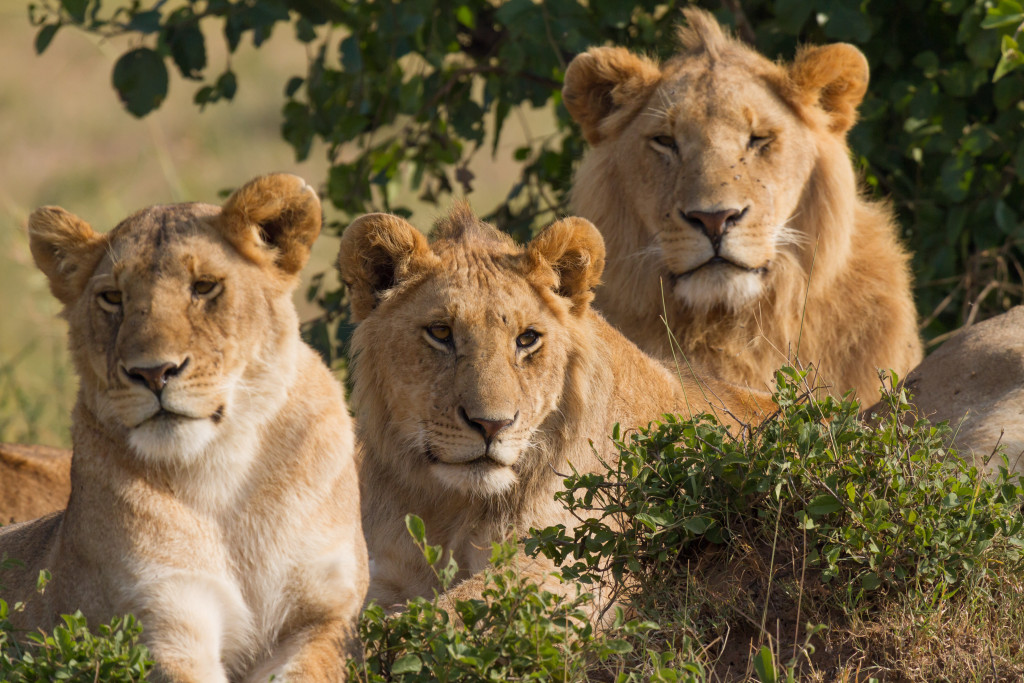 The term ‘big five’ was originally used by hunters to describe South Africa’s five greatest wild animals: the rhino, the buffalo, the leopard, the elephant and the lion.

However the terms still applies today in terms of giving the tourist an idea of what to expect from this country’s still abundant wildlife.

There’s a host of convenient and well-managed national parks to see these beasts in too. Pick of the bunch has to be the legendary Kruger National Park. Located in the north east of the country, the park is one of the largest game reserves in Africa and even has some very handily situated private lodges and restaurants dotted about too!

South Africa is also gaining a worldwide reputation for its nightlife.

Johannesburg is a great place to start to get to grips with South Africa on an evening. We recommend starting of with a relaxed meal at Mandela Square where there’s a range of bars and restaurants to choose from – and it’s great for people watching!

And then there’s a limitless amount of fun to be had from low-key, informal shebeens to glittering casinos that are increasingly offering a range of high-class entertainment, and not just gambling.

However, if you do like to gamble, then be aware of online sites like Yebo Yes Casino that will offer you the latest information on online casinos and casino games in general. 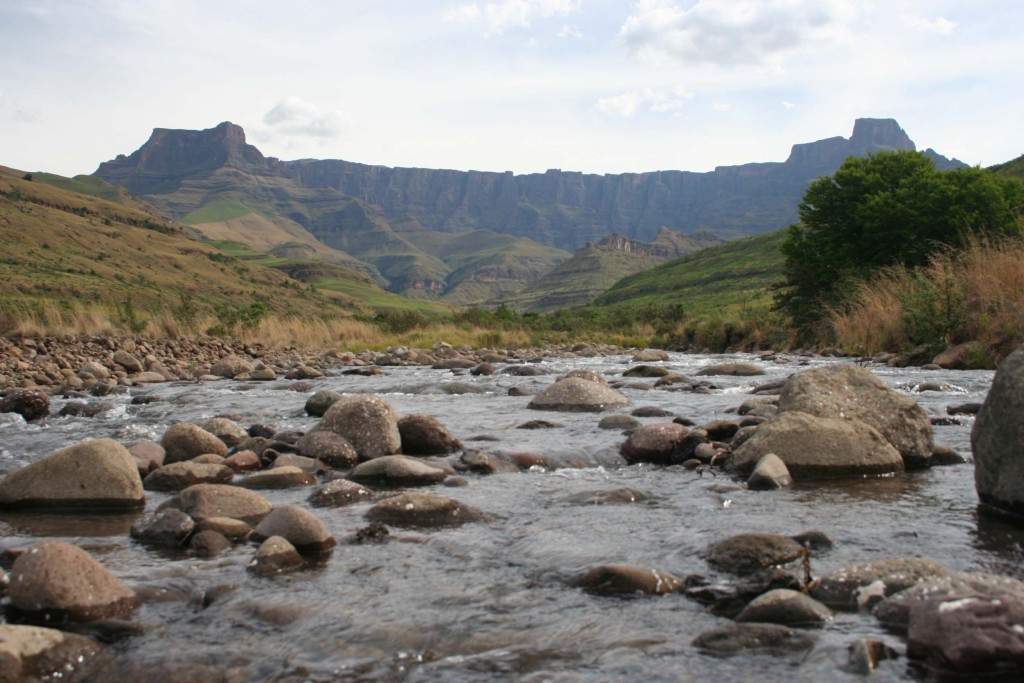 For a country with 1500 miles of coast that faces both the Indian and Atlantic oceans, South Africa has an incredible selection of landscapes to discover.

The Drakensberg mountain range contains not only the highest peak in South Africa, but some of the most spectacular scenery too. This area also holds the magnificent Tugela Falls that many claim to be the world’s highest waterfall! 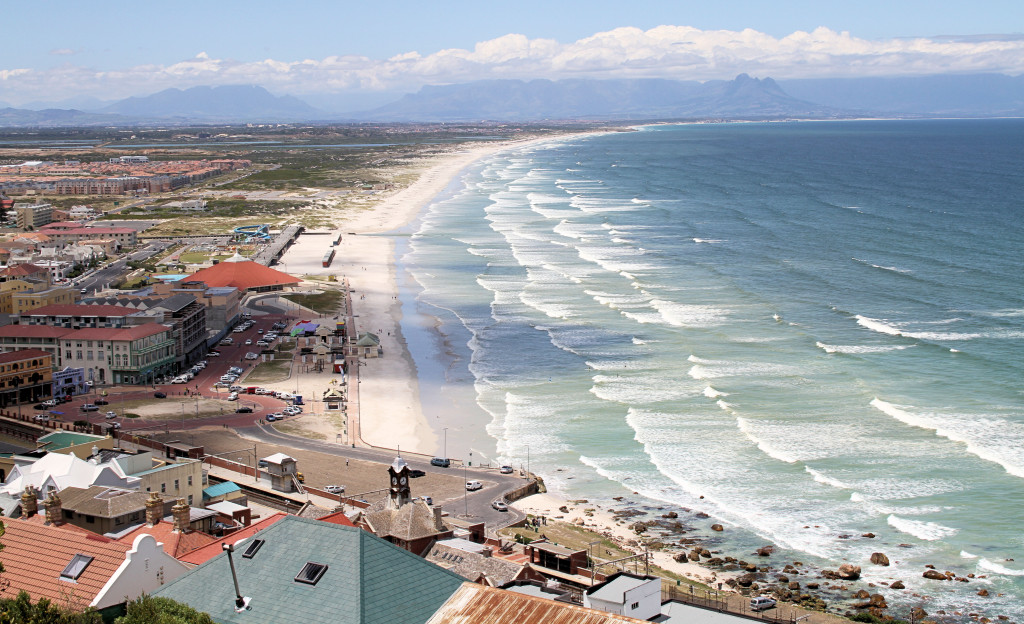 And just to remind yourself that you’re on holiday, there are some fantastic ways to spend your time leisurely in South Africa.

Muizenberg is often thought to be something of a surfer’s paradise with golden beaches, a year-round swell and a great collection of chic restaurants and cafes.

And if you really want to wind down, then head on a sleepy river cruise through the picturesque St Francis Canals where a beautiful array of wildlife from kingfishers to drongos will compete for your attention!