The Big 5 of Africa

The great outdoors have always mesmerized me. From wilderness camping with the Boy Scouts in Alaska to hiking in one of the most biodiverse regions of Costa Rica, nature never ceases to amaze. One thing that I realized after our Costa Rica trip is just how special it is to see animals in their natural state – in the wild, free to roam, not ‘broken in’ for human enjoyment.

As a photographer, it is great fun to search for animals in the hopes of ‘shooting’ them – with a camera, of course. If you’re into catching wildlife (through your lens) or just want to get a glimpse of some amazing animals outside of the zoo, then you might want to consider a safari in Africa; it’s definitely an outdoor experience on my bucket list. If you’d like to do it in style, Singita safaris in Northern Tanzania is a luxurious way to see the best of African wildlife, often viewable from camp. I don’t know about you, but I would die to see an elephant in the wild from the convenience of my bedroom!

If you’re headed on any African safari, it’s likely that you’ll be searching for The Big 5.

The big 5 are considered the environmental icons of Africa. They received their names because of the difficulty of which these animals are to hunt on foot. 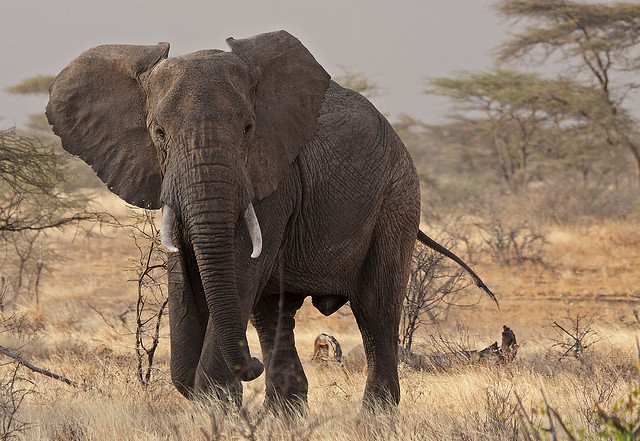 These giant creatures can stand 14 feet tall and weigh 12,000 pounds! Not exactly something you want to see charging at you full steam. If you’re on a safari you’ll likely see them munching on trees or hanging out near watering holes. 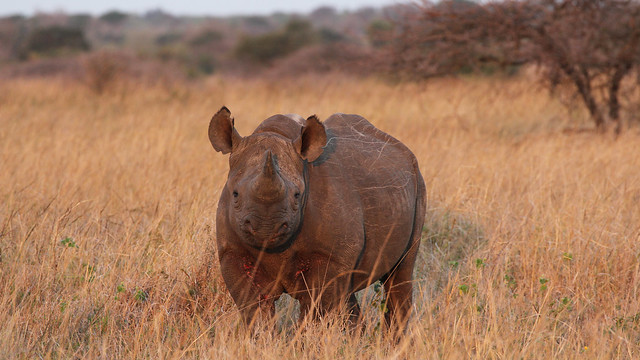 The Rhinoceros comes in second only in size to the elephant, although, they are difficult to see throughout Africa because of their critically endangered status. A large conservation and reintroduction effort is gradually increasing numbers. 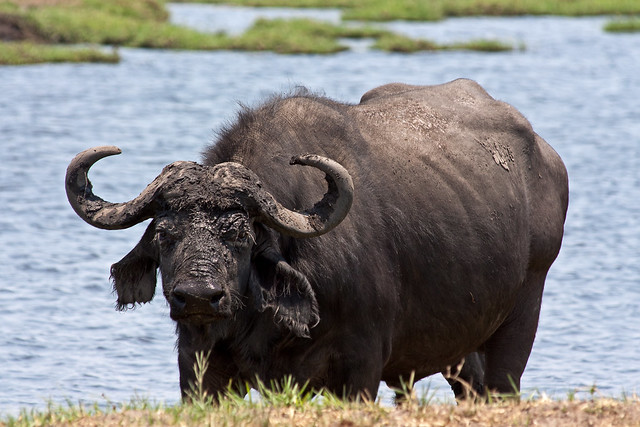 Though they may seem like docile overgrown cows, these buffalo can pack a punch if threatened. They are most commonly found around watering holes as they need to drink often. 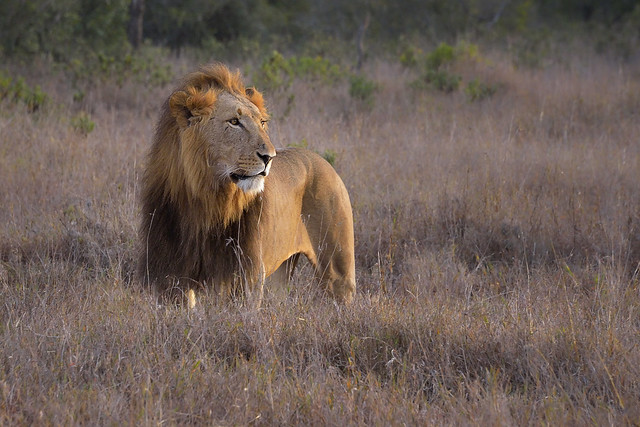 Anyone who’s seen The Lion King knows that this animal is always in charge. Not as active as many would hope, lions spend a lot of their time resting rather than hunting, around 20 hours a day. You’re more likely to catch some action from lion cubs playing with each other. 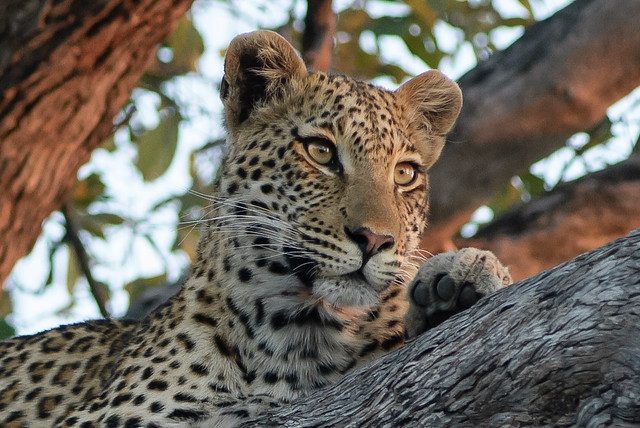 The leopard is quite possibly the hardest of The Big 5 to spot as it is very shy and nocturnal. Your best chance is to check in the trees, as they are excellent climbers and search for food from above.

Have you seen any of The Big 5? Is an African Safari on your bucket list?