Surf the Caves and Forest the Wines: Why Margaret River Has it All

With roughly 5,500 hectares covered in well-tended vines, Australia’s Margaret River Wine Region is an oenophile’s paradise. Boutique wine producers take advantage of the area’s spectacular Bordeaux-like climate to produce excellent vintages, and the region is an Australian favourite. While only three percent of the wines produced in Australia come from the Margaret River area, over 15 percent of the country’s premium wines hail from there.

The best thing about the area is all those fabulous grapes are produced along some of the best surfing coastline in the world, and — not to be outdone, the hinterland that flanks the vineyards and beaches is filled with massive trees and fascinating caves. If you’ve ever wanted to take a wine country holiday accompanied by some exploring and beach-going Here is a closer look at what a holiday in the Margaret River Wine Region can offer. 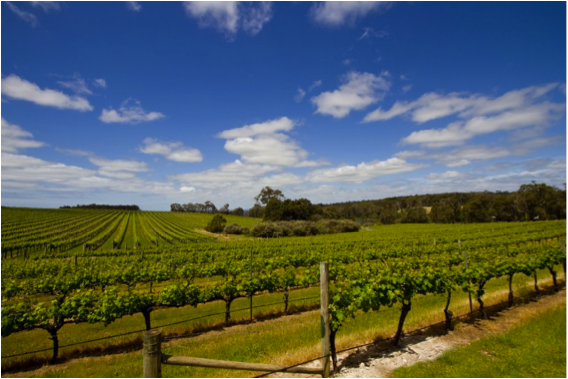 Rolling green hills filled with well-tended vines, the views of the Margaret River Wine Region is its own reason to visit. For most tourists the magic after the grape harvest is the largest draw. While it’s only been 45 years since the first grape vines took root, over 150 producers work the land of the region today. Some of the more notable wineries include:

The third-longest cave system in the entire world, Jewel Cave has passages that run over 265 kilometres — and that’s just what’s been surveyed and mapped. The largest room discovered so far is almost 180 meters long, almost 60 meters wide and is over nine meters tall. It’s called the Big Duh. Throughout the passageways, you’ll find amazing geological formations and stunning caverns. From guided tours ranging from easy to adventurous and strenuous, it’s easy to spend a day in the belly of the Margaret River Wine Region. 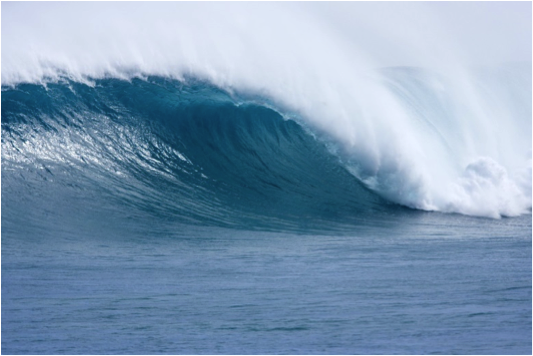 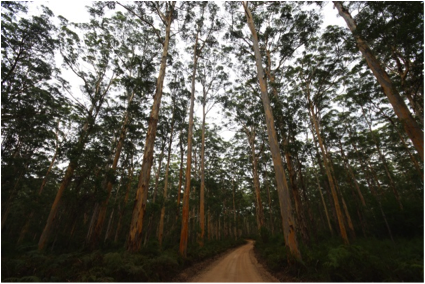 If you’re looking for a memorable hike or scenic drive, Margaret River offers up the Boranup Karri Forest. Part of the Leeuwin-Naturaliste National Park located just south of the Margaret River, the forest is known for its amazing array of wildflowers that carpet the forest’s floor in springtime, as well as the massive, pale karri trees reaching up to 60 meters high, which makes them the third tallest tree species in the world. This regrowth forest lies in the thick of the Wardandi people’s land, and the trees covering it are around 100 years old. If you visit Margaret River Wine Region, make sure to take a day off from drinking wine to wander this enchanted place.

Margaret River Wine Region is, without a doubt, a land of excellent vineyards. To truly experience all the region has to offer, however, make time and room for the waves, the forest and the caves.