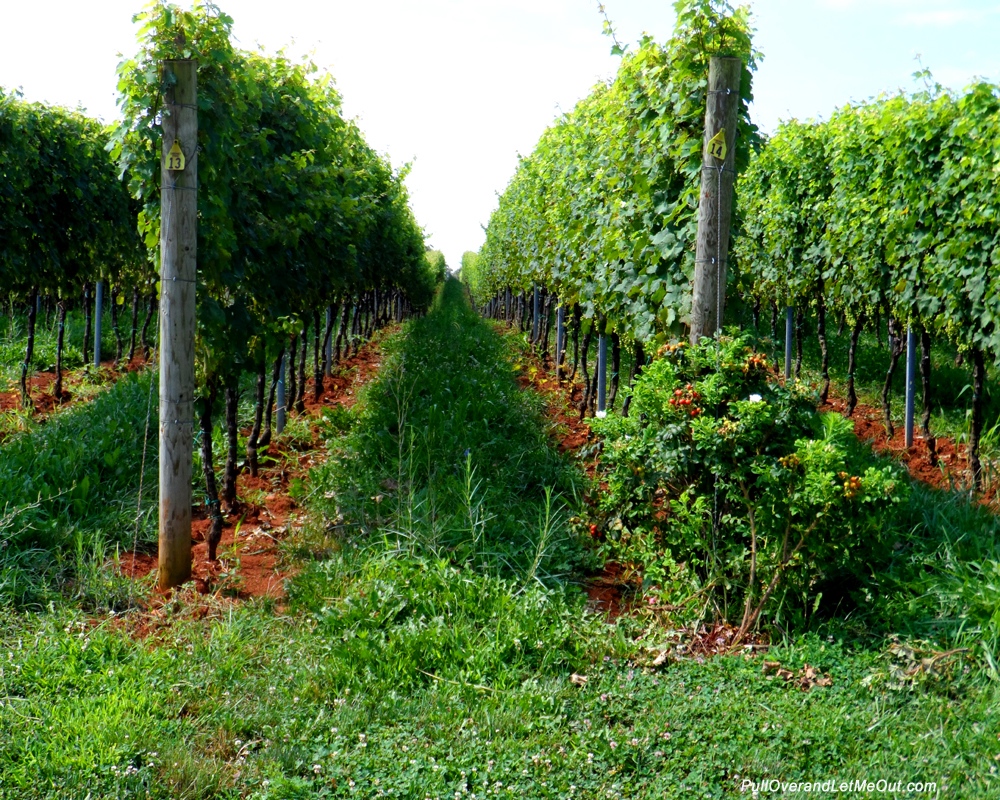 This photo was taken at Early Mountain Vineyards in Madison, Virginia when I was attending their Fried Chicken and Bubbles sparkling wine event in July of this year.

Anna Marie Jehorek has been travel writing for several years with hundreds of articles posted at PullOverandLetMeOut.com, Examiner.com as well as multiple other sites. She’s based in Raleigh, North Carolina so much of her writing features the mid-Atlantic and Southeastern United States. However, she’s traveled extensively in Ireland and throughout the U.S.

Want to see your picture featured on our Sunday Snapshot segment? We’re now accepting guest submissions! Just send us an email at acruisingcouple@gmail.com with your photo and a brief description. We’d love to have you!