A Glimpse Of Kaohsiung

Normally foreigners choose between two destinations when they decide to make the move to Taiwan: Taipei or Kaohsiung, the first and second largest cities in the country, respectively. We weren’t any exception, and after deciding living in Taipei would be too expensive, we were planning on finding jobs in the alternative. Obviously that’s not how things worked out since we are happily living in Hsinchu; however, we decided it was about time to take a trip down South to check out the place we almost called home.

We couldn’t lay our finger on why, but the city wasn’t quite what we thought it would be like. Not bad, just different. Maybe it was because we were expecting the big-city, cosmopolitan feel of Taipei, which Kaohsiung doesn’t really give off. Or maybe it was because we saw SO many foreigners, everywhere we went, at all times of day. And then again, perhaps it was because Kaohsiung felt more tropical and laidback than its northern counterparts. Anyway, regardless of it feeling different, we definitely weren’t disappointed in any way. Kaohsiung is a lovely port city that has really been cleaned up over the past couple years, and there are quite a few beautiful scenes to take in.

So without any further ado, here is a glimpse of Kaohsiung: 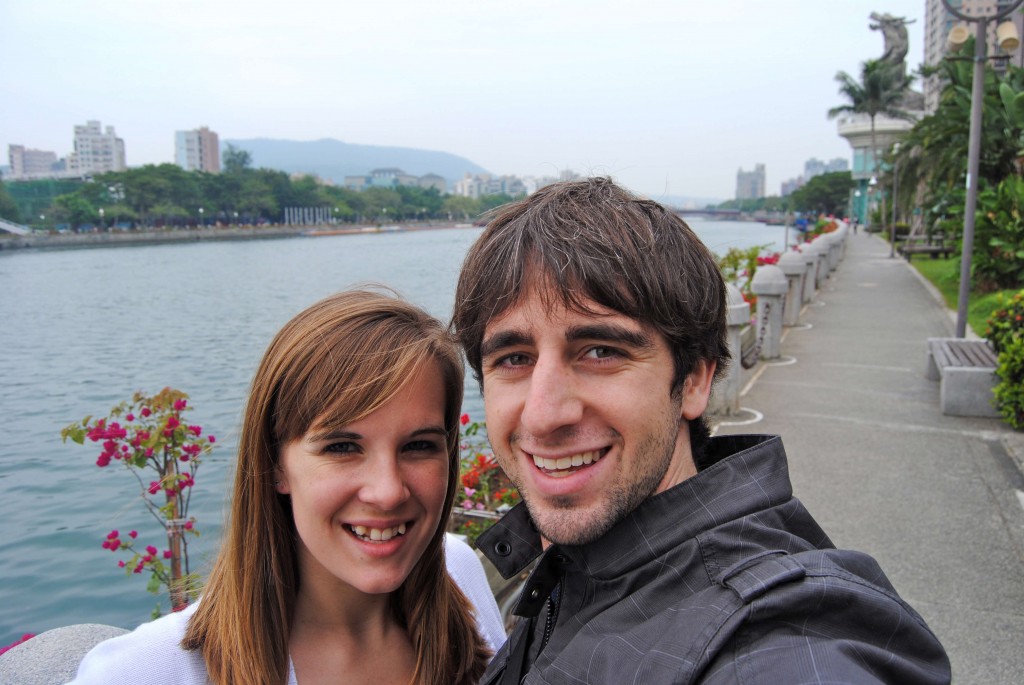 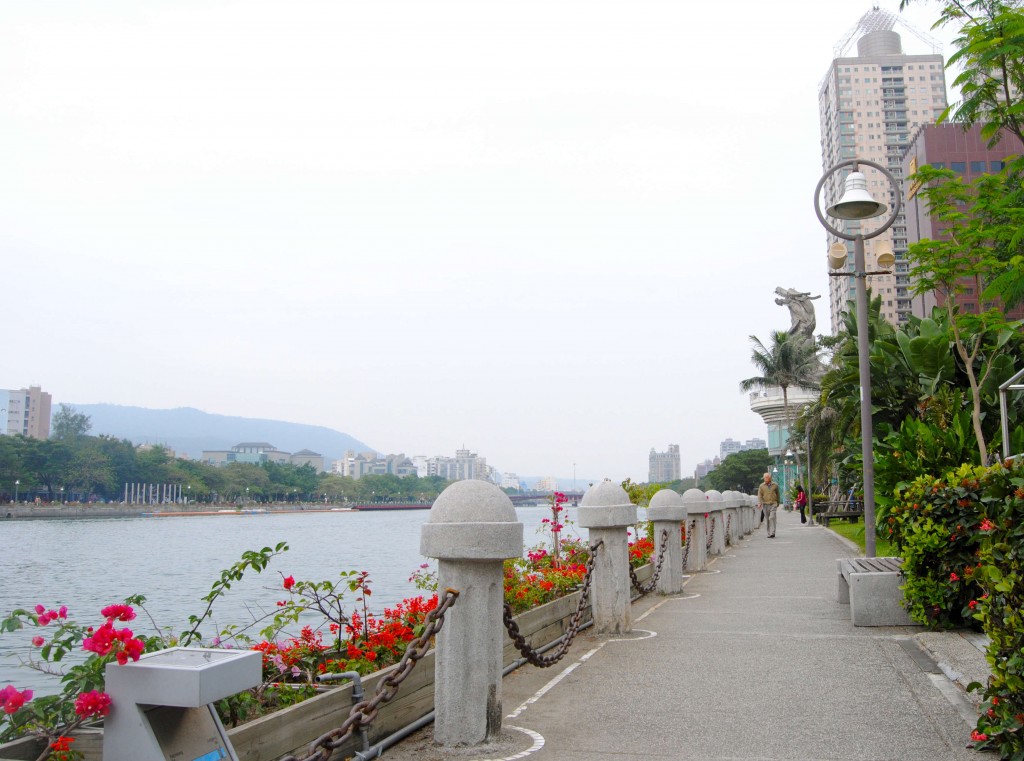 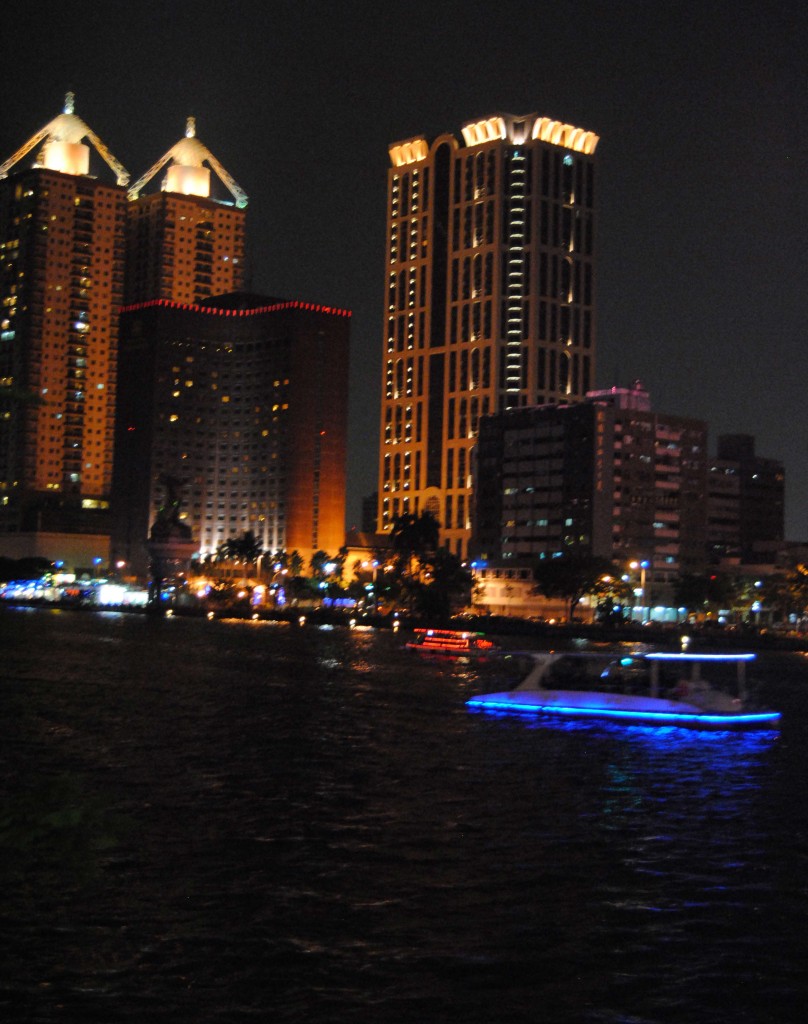 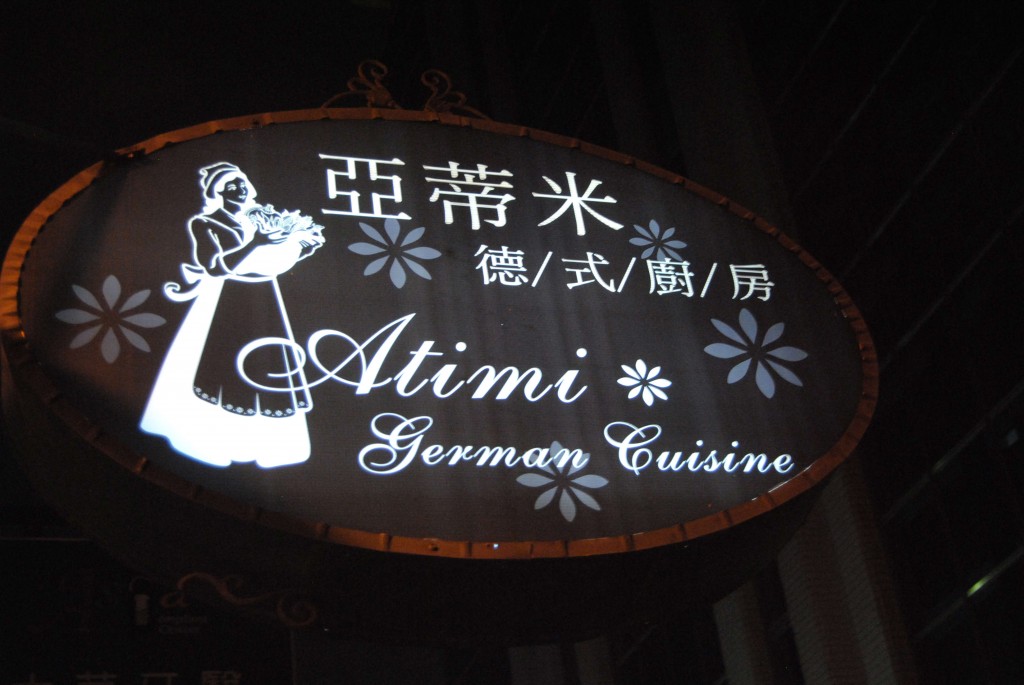 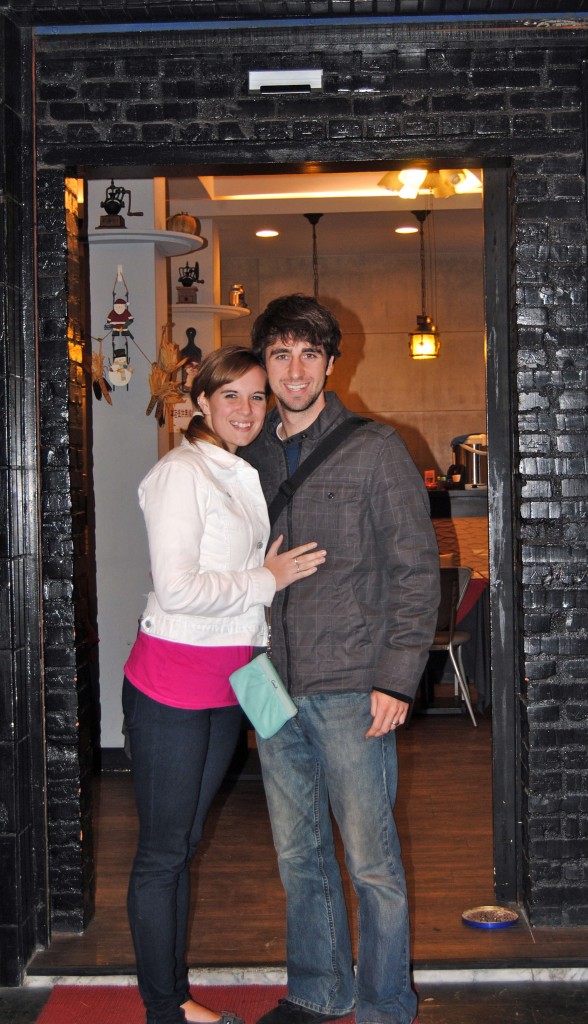 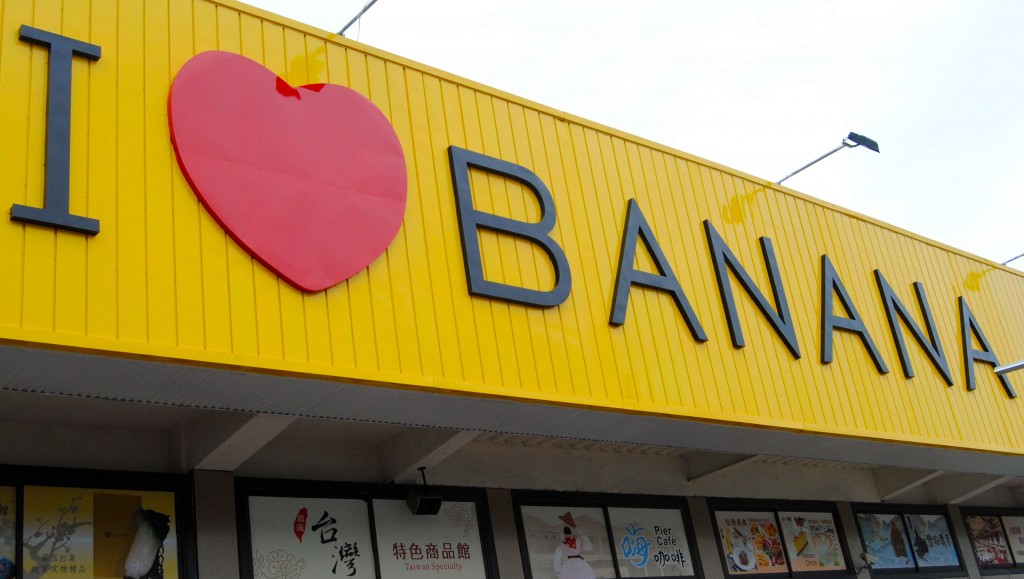 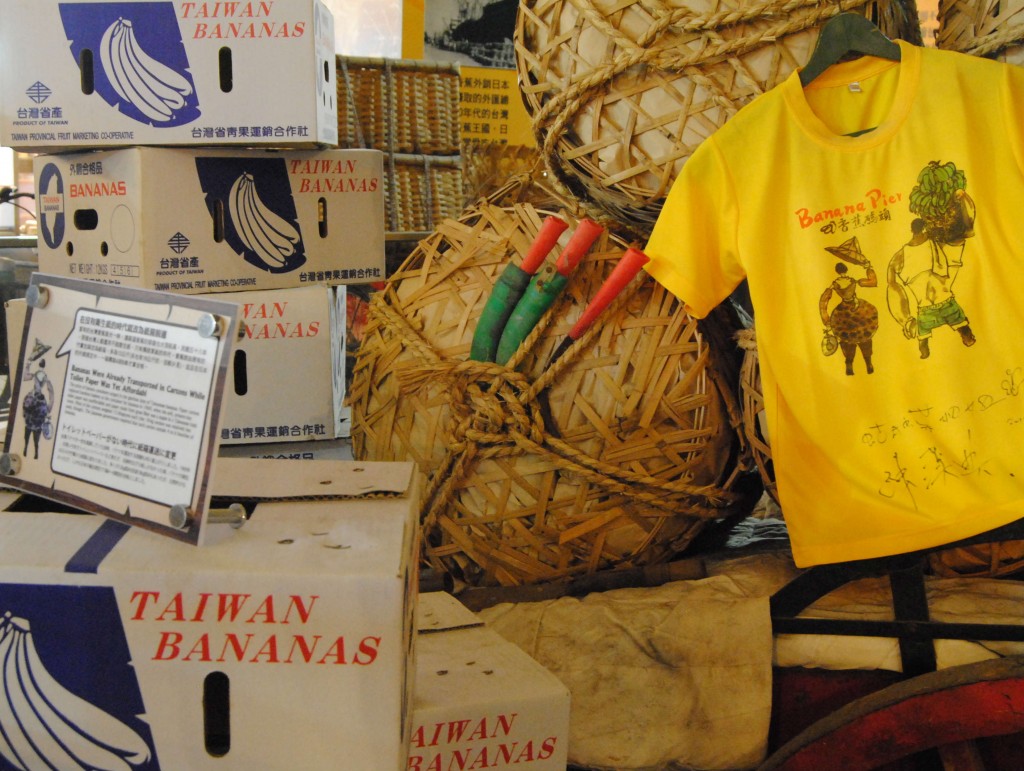 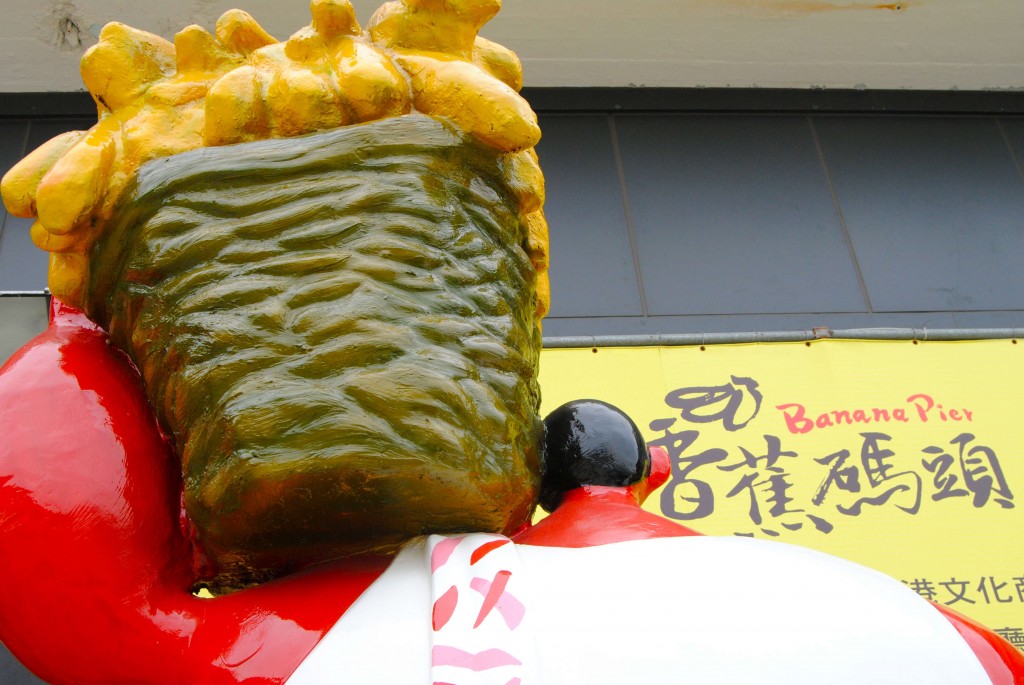 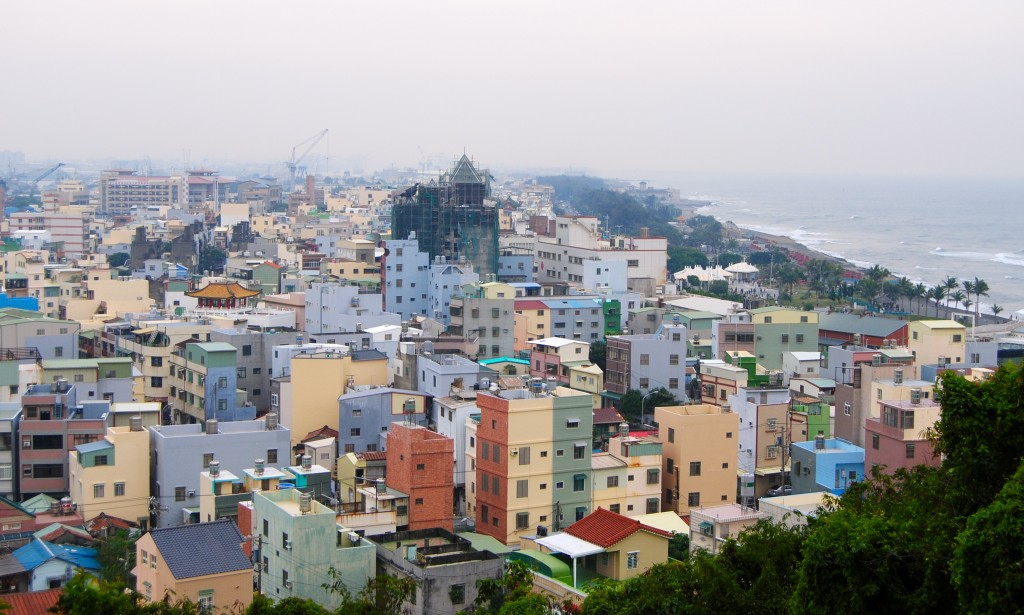 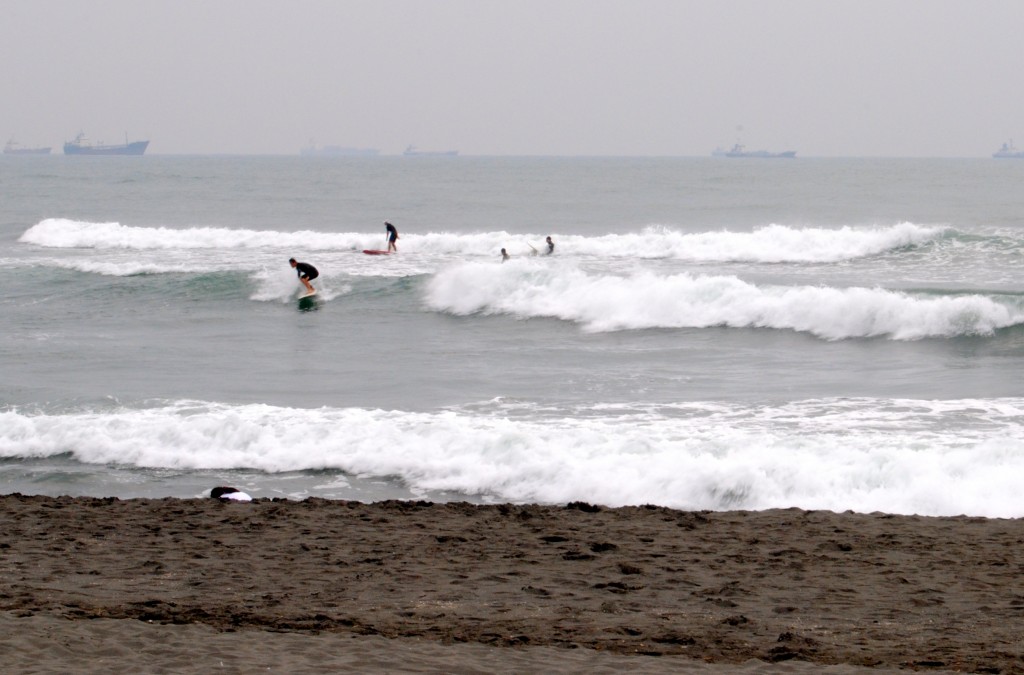 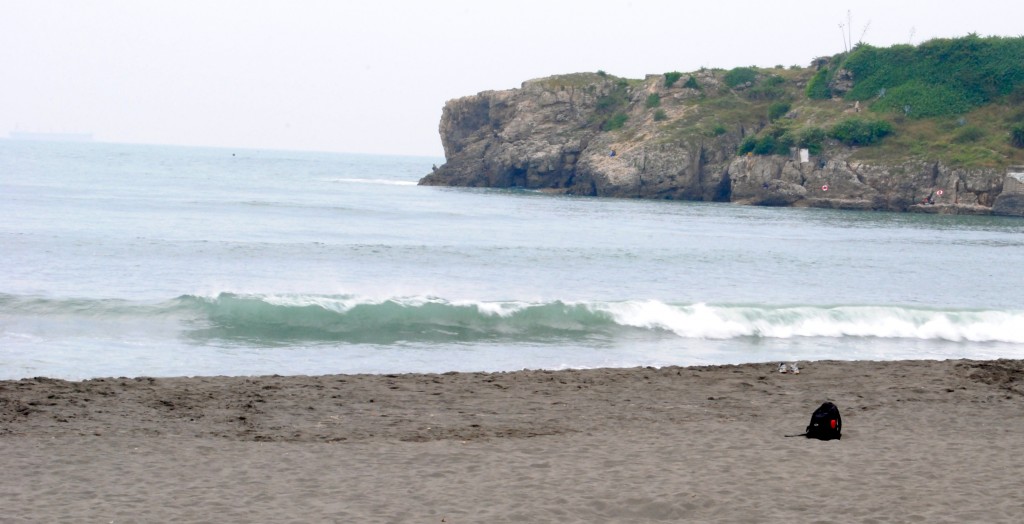 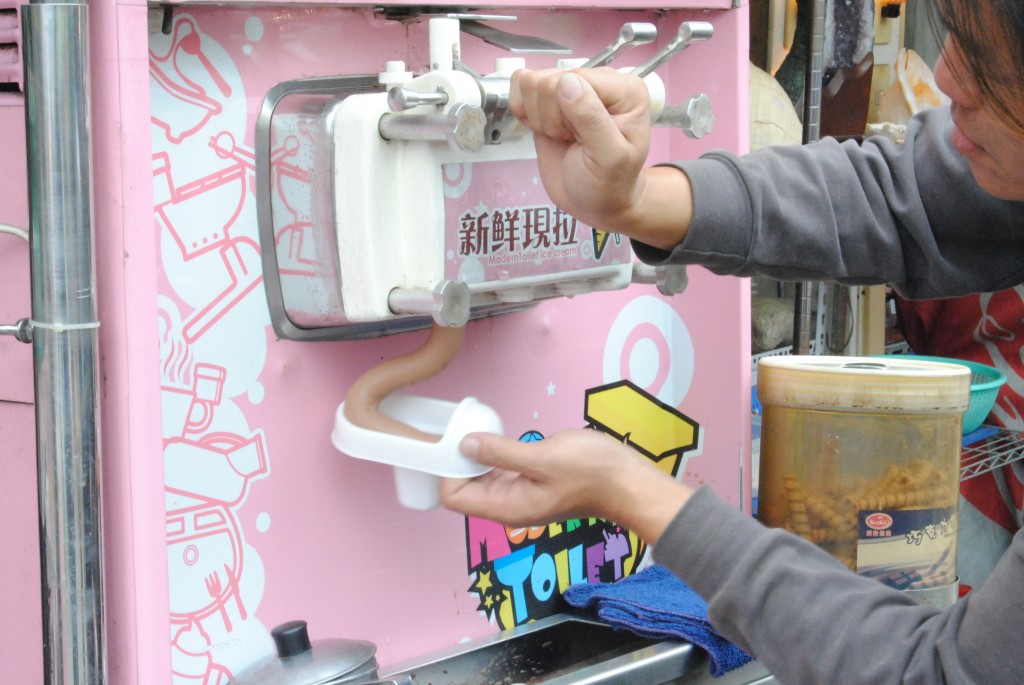 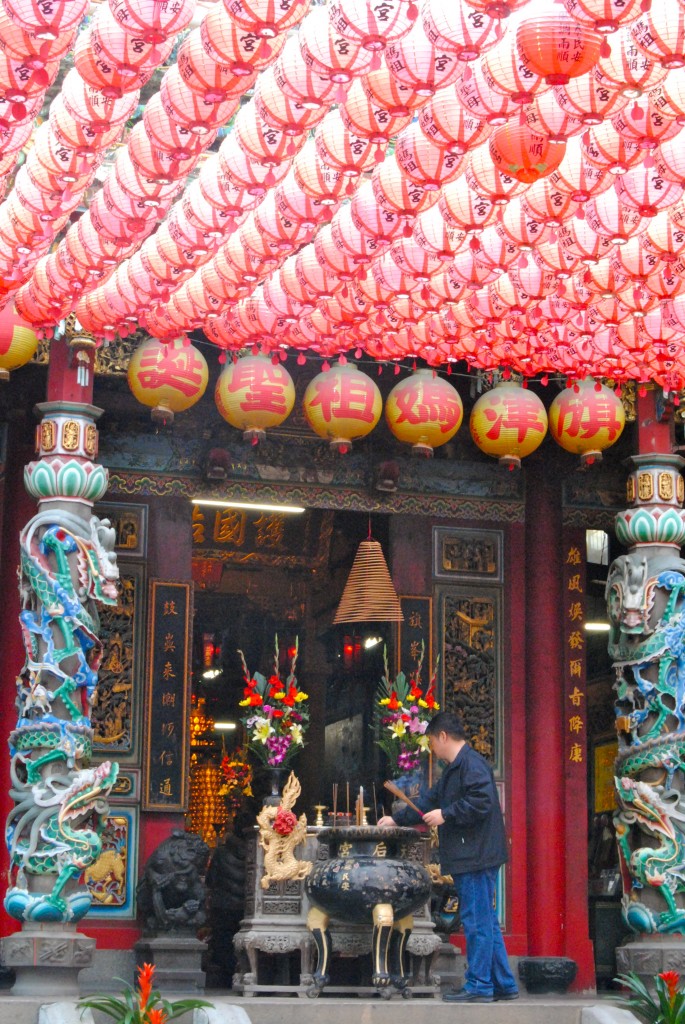 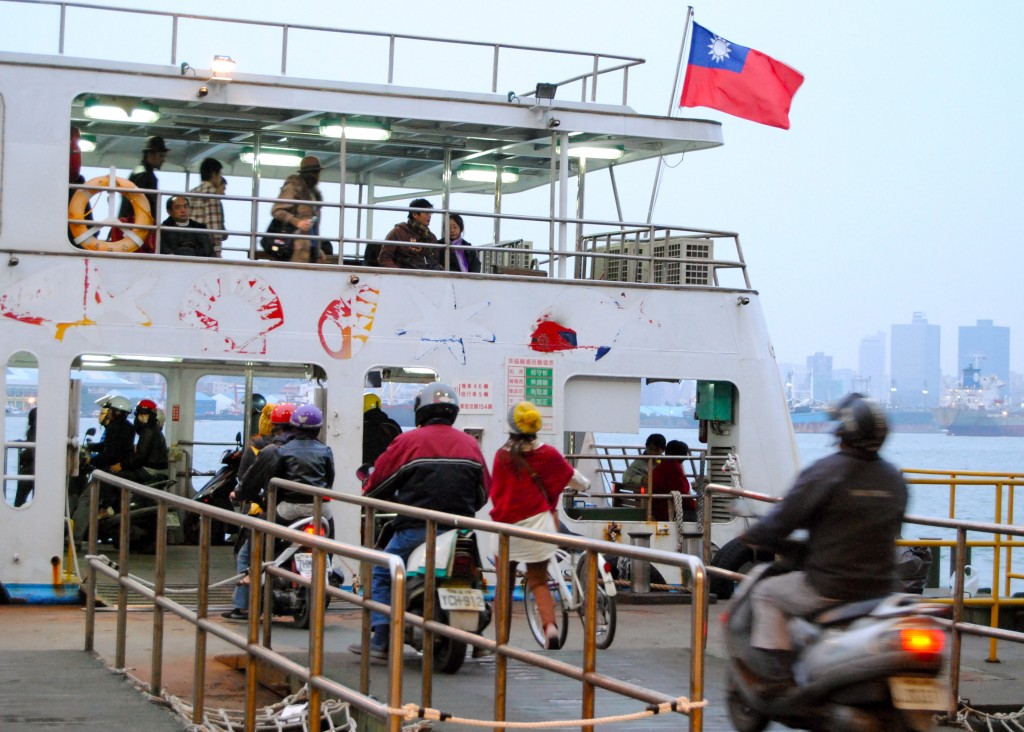 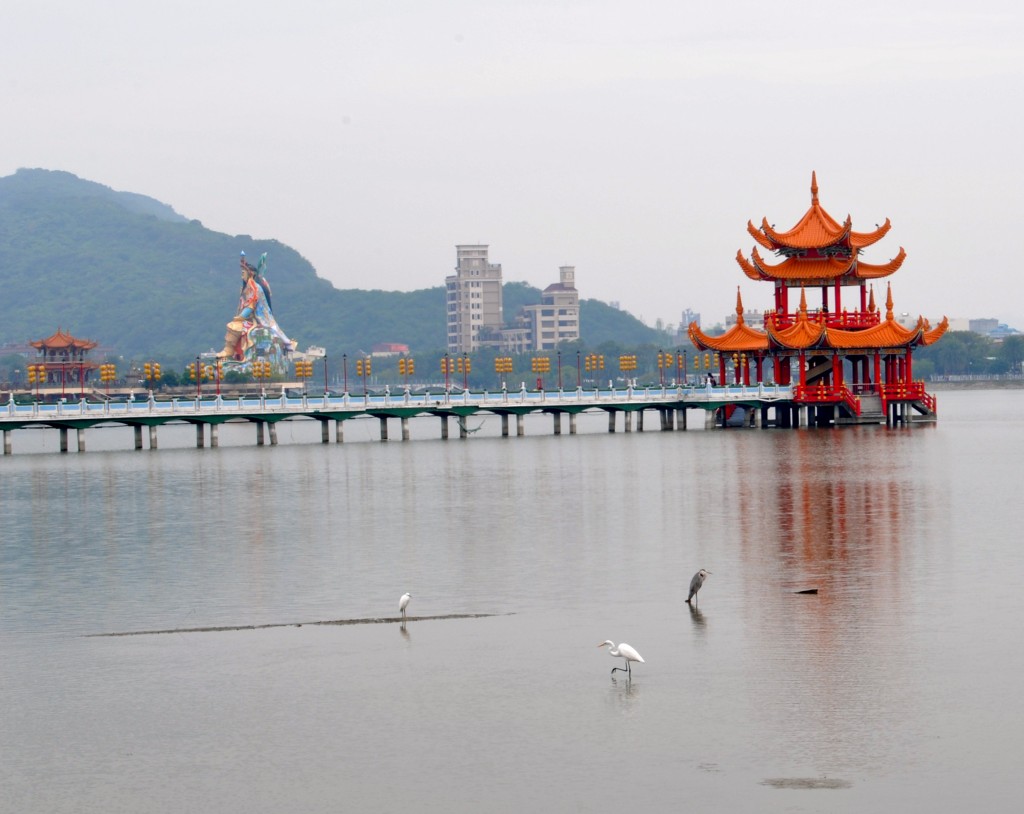 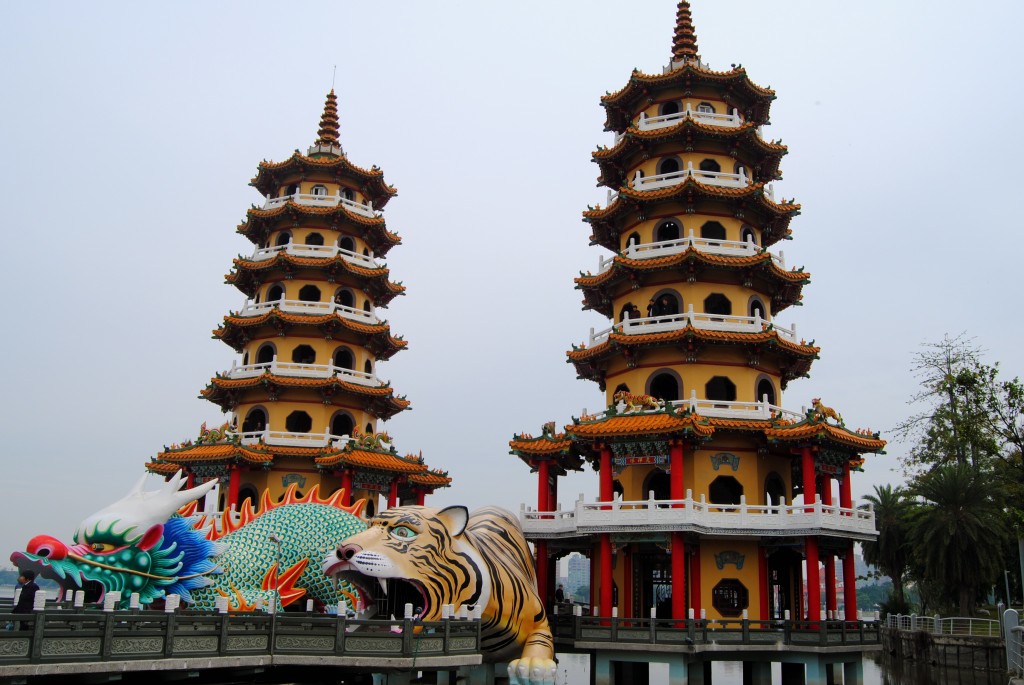 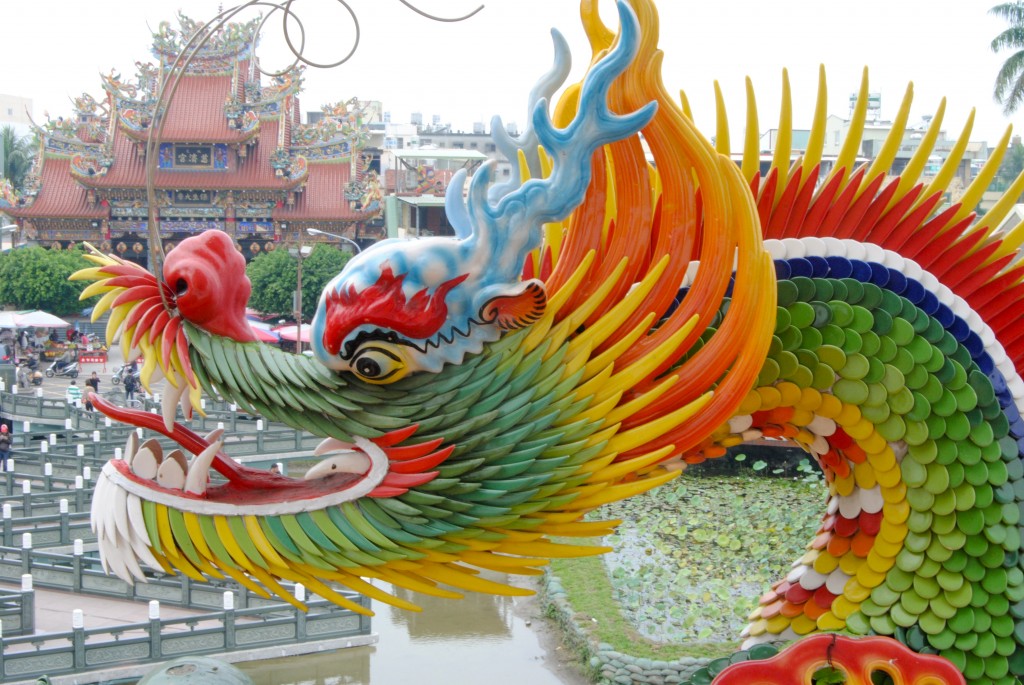 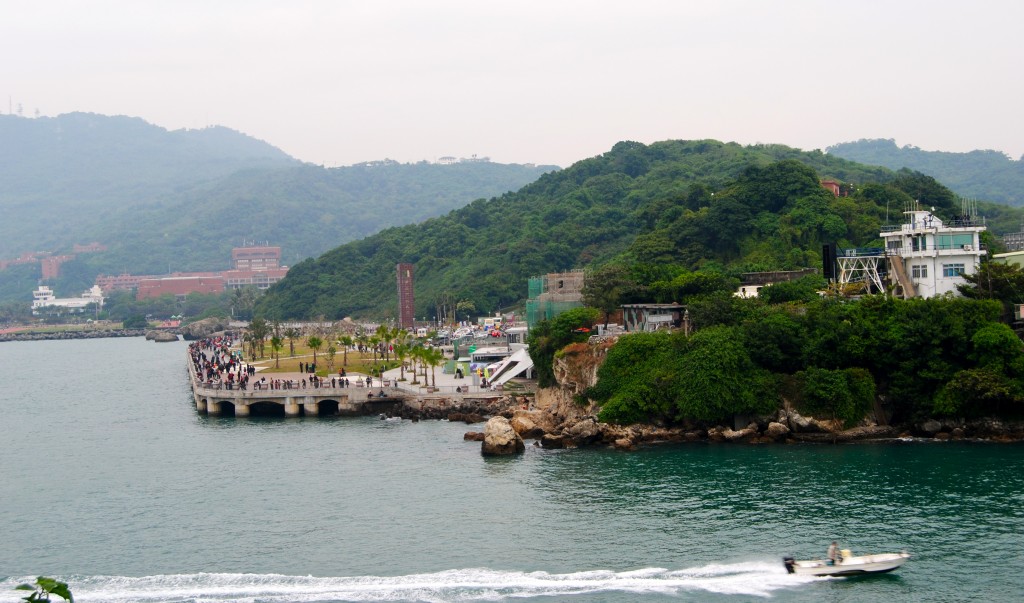 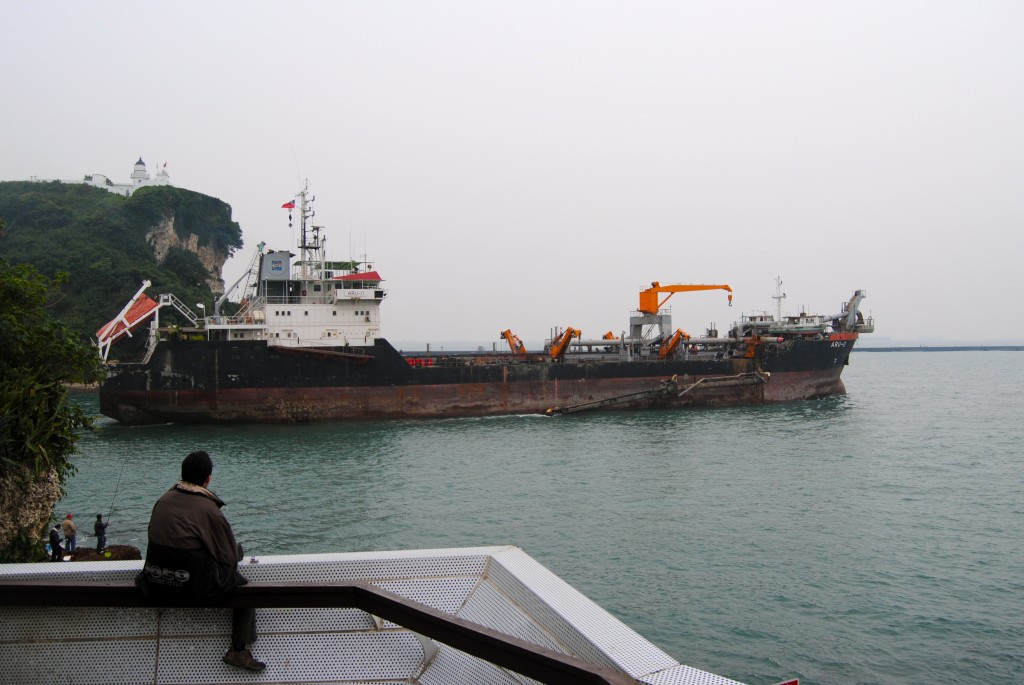 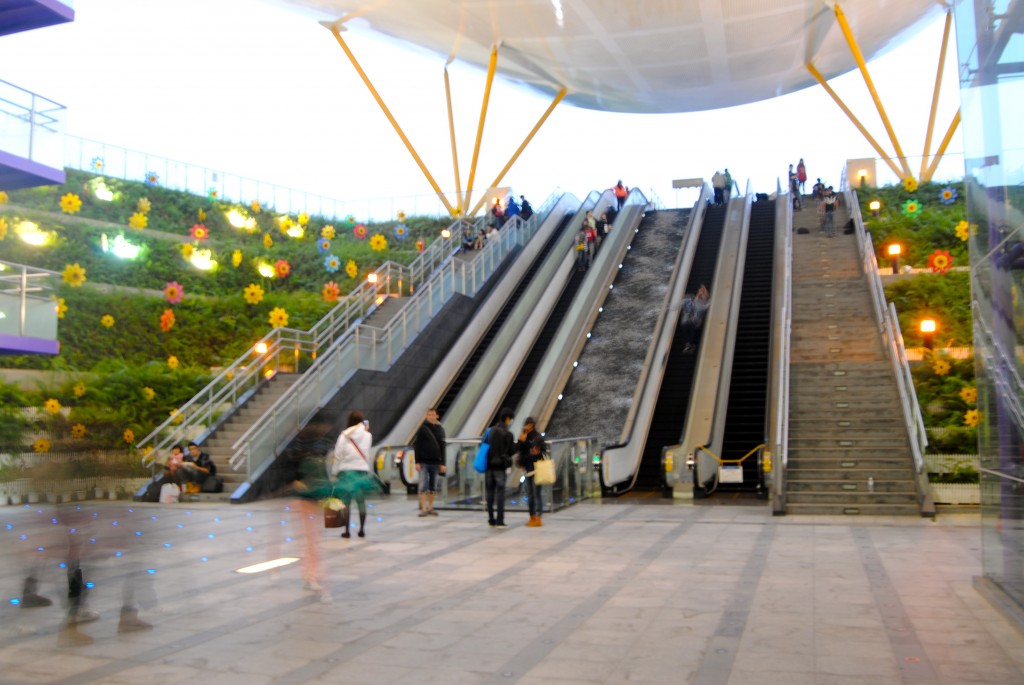 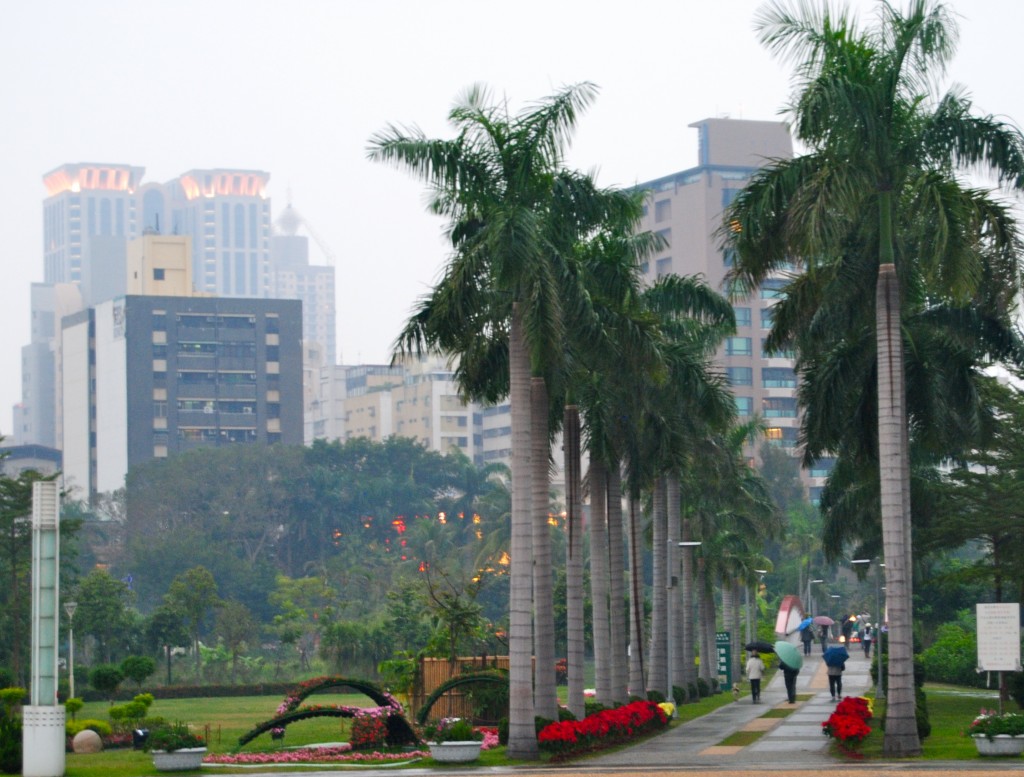