I’ve been sick the past week, again. Everyone warned me that it would happen a lot my first year in Taiwan, especially working with those germy little kindergarteners. But I was determined to beat the odds by washing my hands like a germaphobe and religiously taking Flinstones vitamins. Obviously it didn’t quite work as I had planned, but after a week of being under the weather I’m finally feeling peppy again (or at least peppy enough to write a blog post).

This past Monday (10/10) we had the day off work in honor of Taiwan’s 100th birthday. I’ve had my mind made up for awhile that I wanted to hike the Caoling Historic Trail on 10/10, and a little rainy weather and a stuffy nose wasn’t going to hold me back. The Caoling Historic Trail is the only remaining section of an old Qing dynasty trail constructed nearly 130 years ago to provide a land link between Danshui and Yilan. Today the trail is a little less than 10km long and can be accessed from Fulung or Dali. (Both these cities have really awesome tourist centers where trail maps and information can be obtained.) 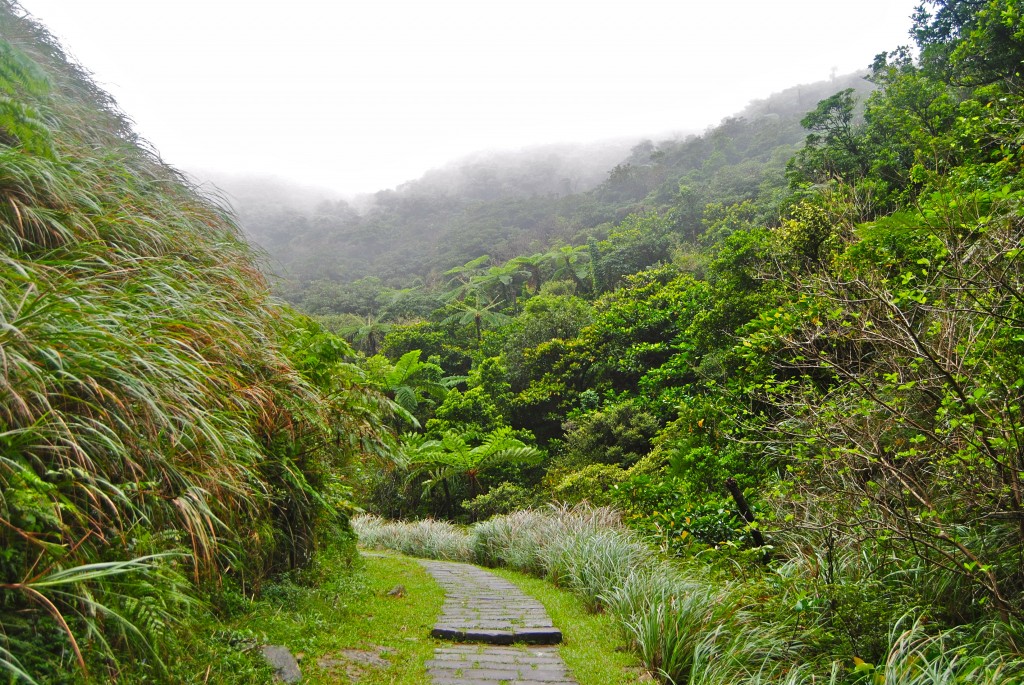 We took a bus from Keelung to Fulung, which took a little less than an hour. A very talkative French man (who mistakenly called Dan an ‘obvious French’) took it upon himself to make sure we caught the correct bus, and of course made small talk the entire ride to Fulung. Once in Fulong it was super easy to access the trail, and the bus dropped us off right in front of the tourist center. We made sure to stock up on water and lunch supplies from the 7-11, because there really isn’t anything once you’re on the trail. 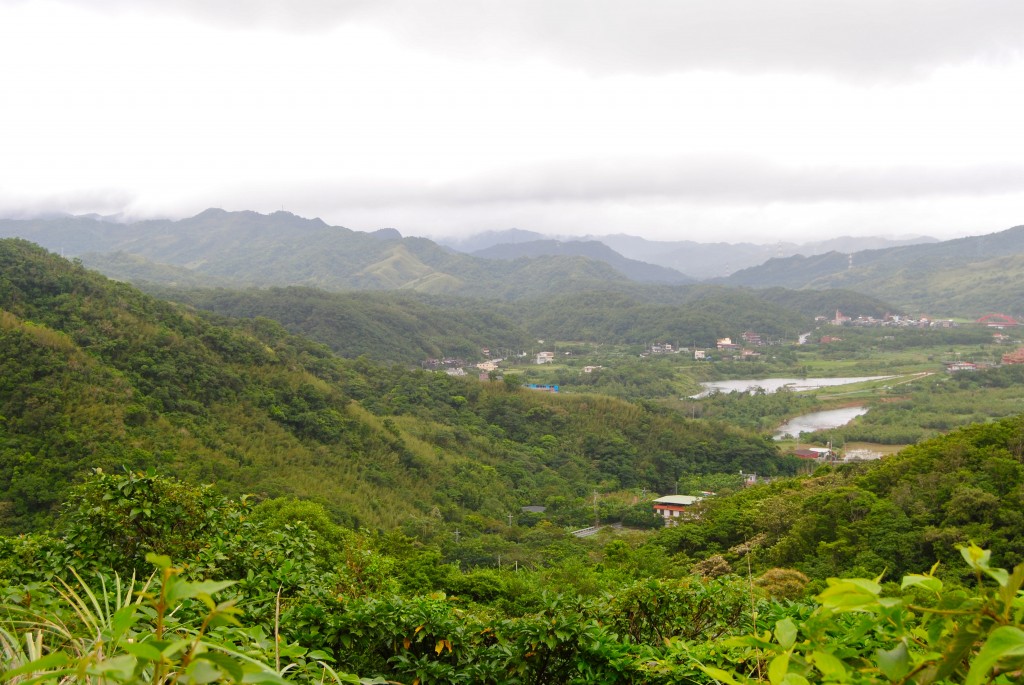 The hike isn’t too strenuous, although there are a few parts where we found ourselves stair climbing for way longer than I would have preferred. The most difficult part of the trail is walking across the stone paths, which are extremely slippery when wet (it’s ALWAYS WET) and feel similar to traversing a slip-n-slide.

If starting from Fulung, the trail will take you alongside a sparkling river and through a dense jungle-like landscape, opening up to fields of silver grass blowing against the foggy mountainous terrain. Upon arriving in Dali, stunning views of the Pacific appear, including Turtle Island and the rocky beaches below. 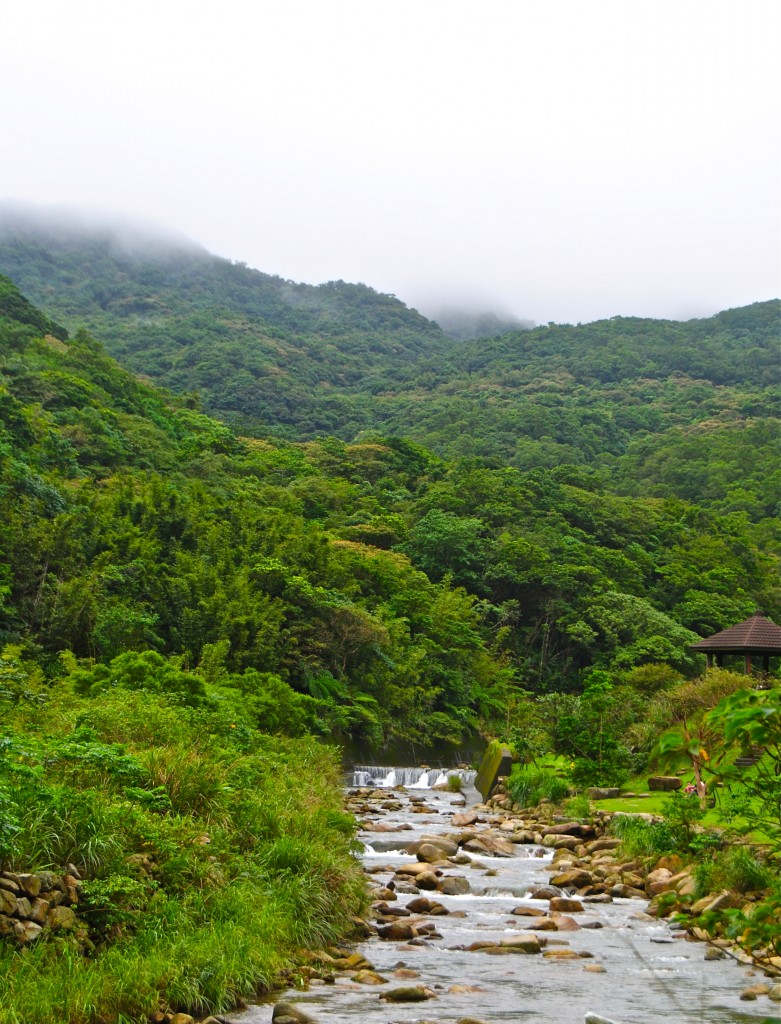 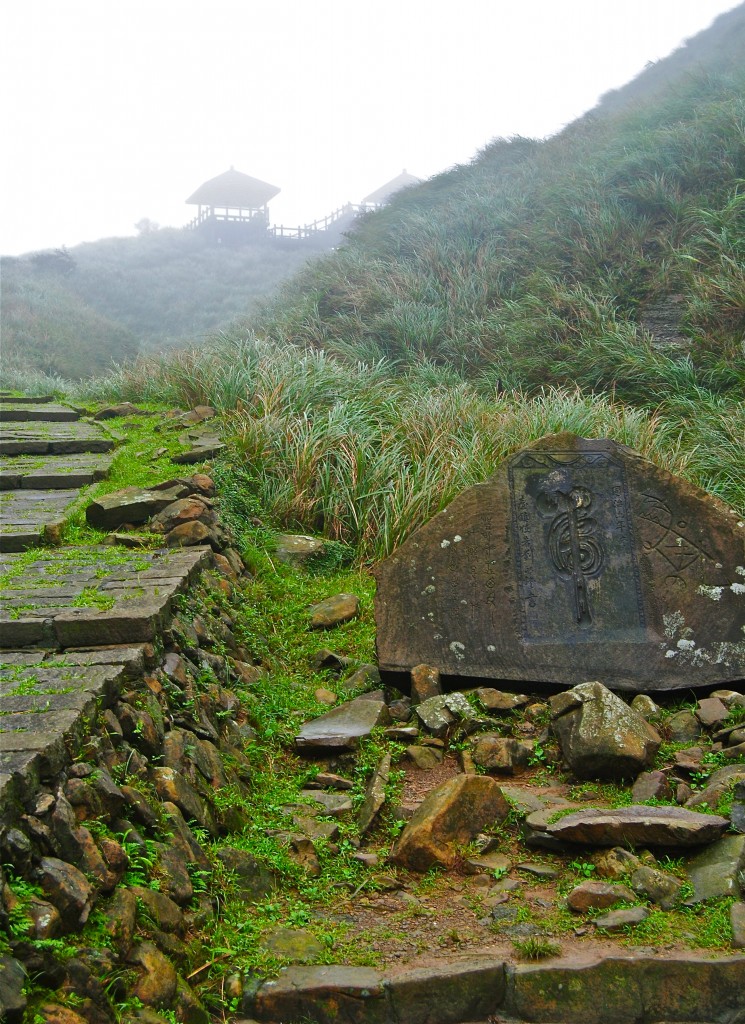 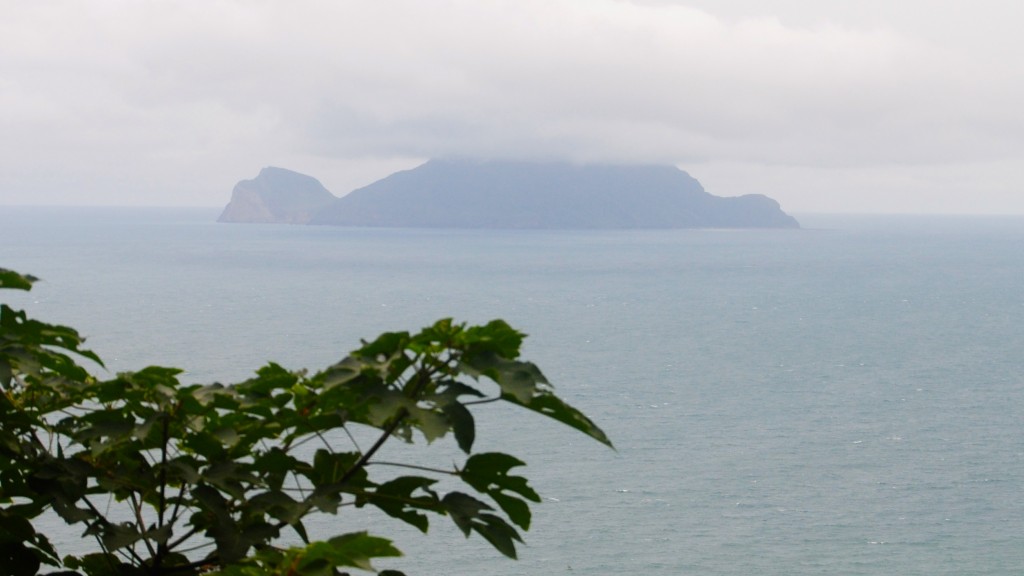 Once in Dali, you can end your trek here, or continue on the Taoyuan Valley Trail. We had originally wanted to continue, but with the dense fog it was obvious we weren’t going to see much of anything. Hopefully we’ll get to try it out later. If ending in Dali, the Tiengong Temple is gorgeous and worth taking a few pictures of, but there really isn’t anything else to do in the city. If you want to spend the night in Dali and continue your hike the next morning, you can actually sleep at the temple, where room charge is by donation. 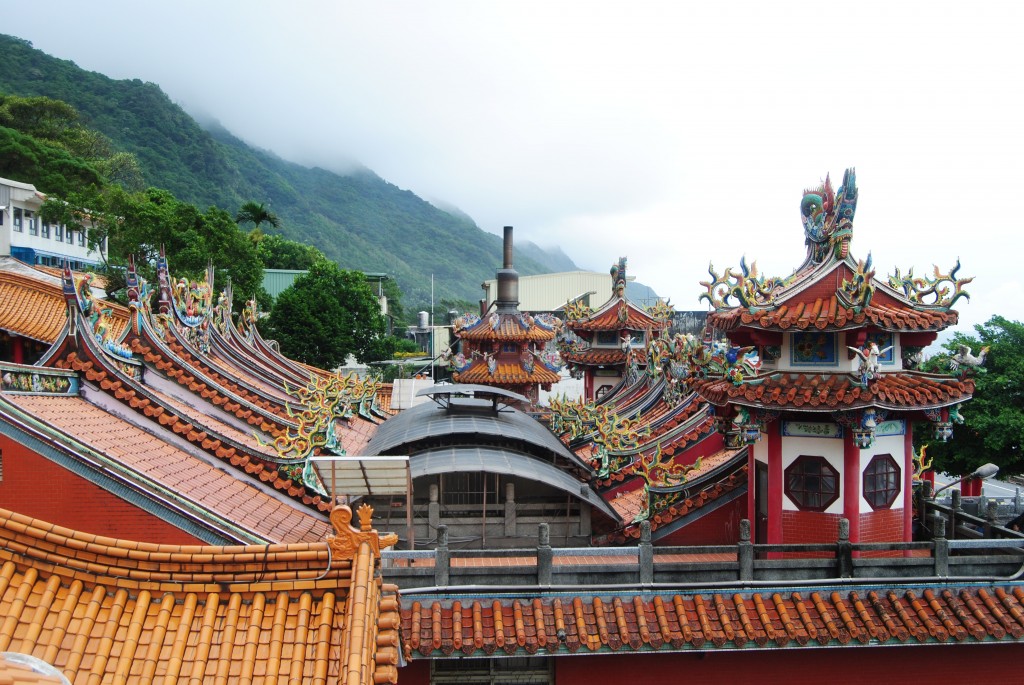