Sweating and Skinny-dipping | An evening at a Finnish Sauna

“This is the ice hole. When the heat in the sauna becomes uncomfortable, just come out here and cool off in the water,” the owner of the sauna nonchalantly instructed us.

Ha. It was legitimately freezing out, and we were expected to just jump—naked—into arctic waters? 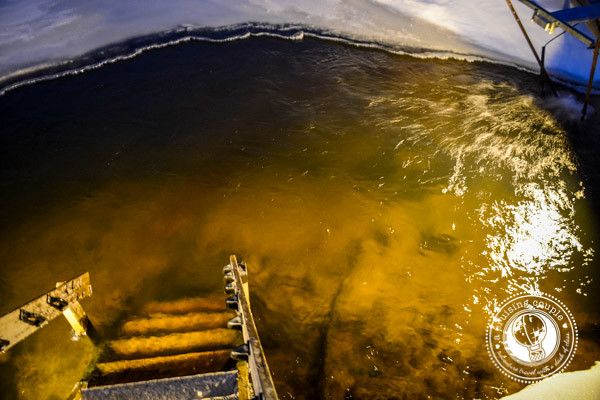 Apparently yes, we were. Because when you’re at a traditional Finnish sauna in Lapland, that’s just what you do. The sauna is a fundamental component of Finnish culture. It’s estimated that there is one sauna for every household in Finland—and more saunas in the country than cars. Many private houses and holiday cabins have their own saunas; when we first arrived at our cabin in Yllas, it wasn’t the kitchen or the view or even the bedroom that was proudly shown to us, but the deluxe sauna facilities. Even the Parliament House and the Pyhasalmi Mine boast their own private saunas!

We’ve always thought of the sauna as a luxury commodity. But in Finland, it is an absolute necessity. The facilities are used as places to relax, to detoxify, and to conduct business meetings. Until not so long ago, saunas were even used as sanitary places to give birth.

Experiencing a sauna in Finland is a bit different from other places around the world. We had a private session, which took away some of the pressure, but we still learned a lot on sauna etiquette—and what faux pas to absolutely avoid. 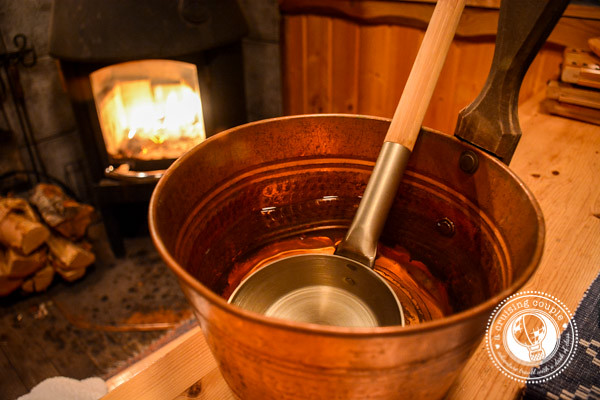 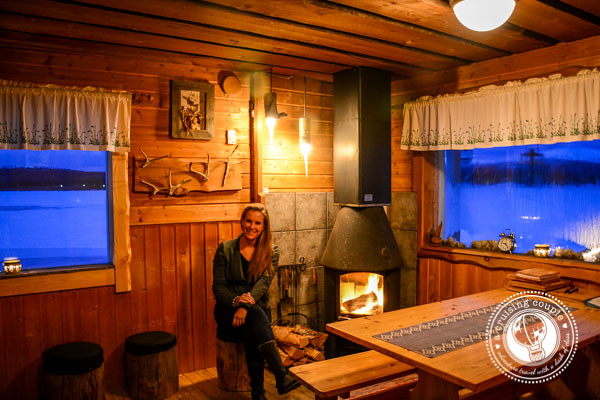 Typically we aren’t huge sauna people. Sort of the same way that initially we weren’t huge hot spring people. However, there was something incredibly cathartic about the wood-burning Finnish saunas. Once we had finished our session, we felt invigorated and rejuvenated, and a touch less sore from all of our cross-country skiing mishaps. And, despite our initial reluctance, we even got into the whole skinny dipping in sub-zero temperature thing. Would we do it again? Absolutely. But give us a while—we don’t feel a compelling urge to do it anytime soon.

In order to keep this G-rated, we’ll spare the video of Dan skinny dipping in the frozen lake (yep we really have one) and instead just show you a clip of our British friends rolling around in the snow during our sauna sessions in Swedish Lapland, where the saunas are also a popular cultural pastime.

Finnish saunas are an integral part of Finnish culture, and we were very grateful for our chance to have the experience in snowy Lapland. A huge thanks to Visit Finland for making our visit possible.

Have you been to a traditional sauna before? Would you jump in the ice hole? What about roll around in the snow?