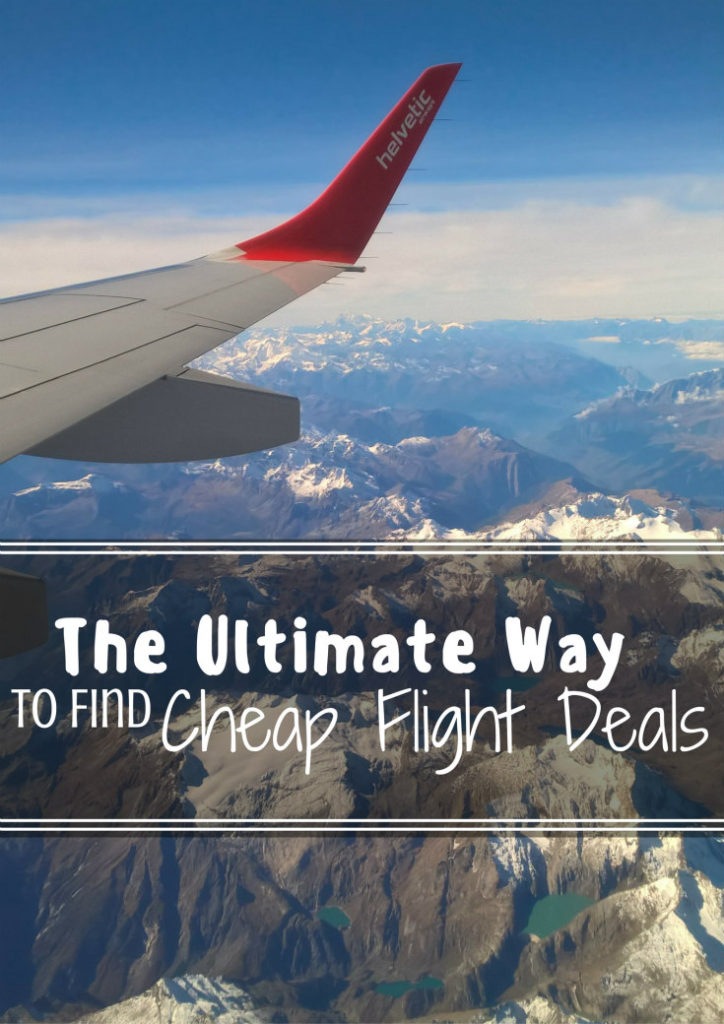 One of the biggest obstacles that keeps most people from traveling more often is high flight prices. We totally understand. As much as we always want to hop on the next plane to anywhere, it’s not easy to justify hundreds—if not thousands—of dollars on tickets to faraway locations when we could better explore Costa Rica or Central America. Luckily though, we have found numerous ways to travel hack our way to cheaper flights. Here are a few of our top tips:

Stay one step ahead of the game with these 7 tips and never miss out on another flight deal again. 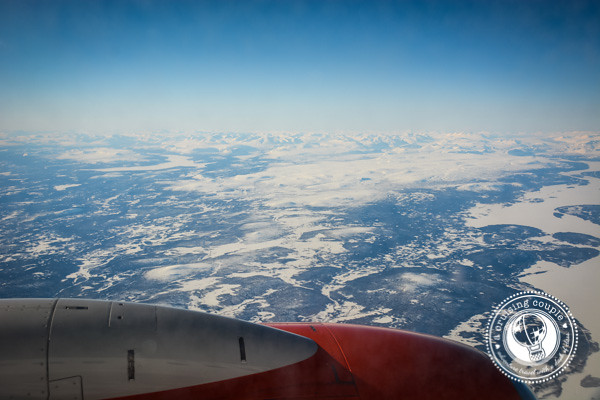 The more flexible you can be, the more likely you are to find the best deals. Prices can vary dramatically just by choosing a different arrival airport, or postponing your trip for a day. Search for flight tickets before you even begin to plan your trip. This way, you can nail the best flight deal, and then plan your trip around it.

But this doesn’t just go for dates, it also works for location. For example, we recently needed to book two tickets from Costa Rica to Hawaii. We had 70,000 miles—enough for one of us to get there. When we were trying to purchase the other ticket on the same flight, the price was $2800. So, we got creative, and found that we could fly direct from Costa Rica to LA, roundtrip, for $400 each. We could then both get to Hawaii with the miles we had. By being flexible and allowing for an extra day in LA, we were able to save some serious money.

Note: With this latter tip, be sure to leave plenty of time for layovers! If you have a delay and purchase your tickets separately, you won’t be covered if you miss your flight for whatever reason.

2. Let Other People Do The Work For You 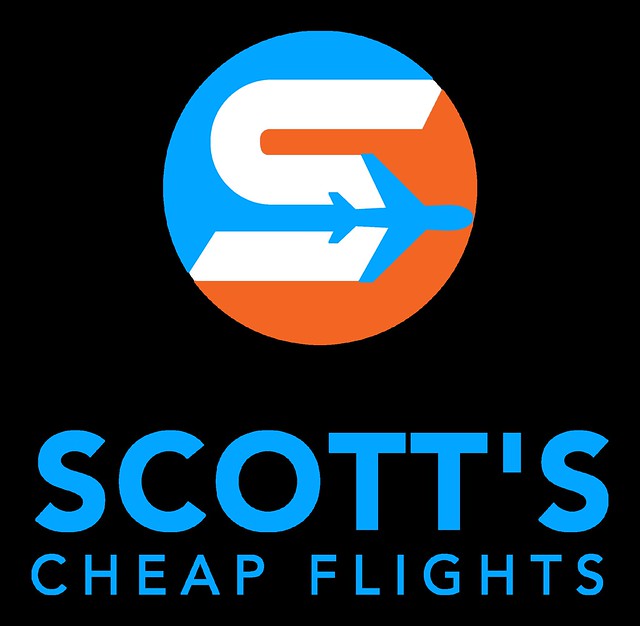 Ah, yes. There is nothing better than having someone else do all the work for you—especially when it comes to researching cheap flights. There are a few different websites out there that compile information on the best flight deals and price cuts, and then email them straight to you. Many airline deals only last for around 24 hours or less, and unless you want to be searching 24/7, you might miss out on some of the best deals.

Right now we are totally loving Scott’s Cheap Flights. We’ve been subscribed to their service for a few months now, and we’ve been totally blown away by the awesome deals that are regularly sent out. There have been tons of flights to Europe from numerous hubs around the U.S. for under $500, as well as awesome Caribbean destinations for around $200 roundtrip. (And not all of them depart from New York…) We HIGHLY recommend checking it out if you’re flexible on your destination. The money you’ll save on booking just one flight easily covers the small subscription pricing. 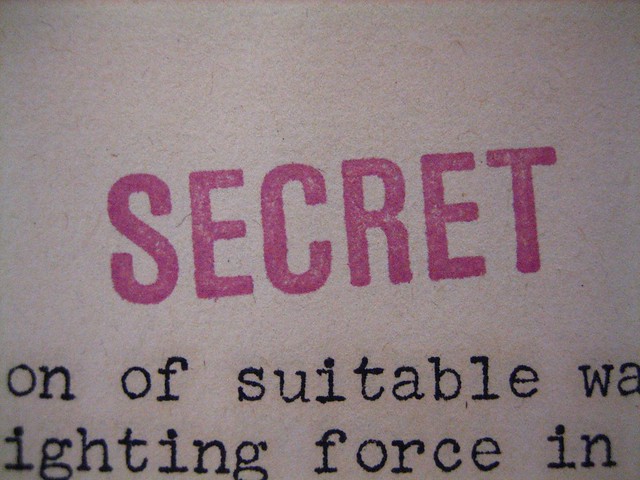 Photo via Alex Wellerstein
Websites that sell flight deals can be quite sneaky. When you search for the same flight repeatedly, the website often hikes the price up to make you nervous and purchase quickly. Always browse for flight deals in “Secret Mode” by pressing command/ctrl, shift, “N.” 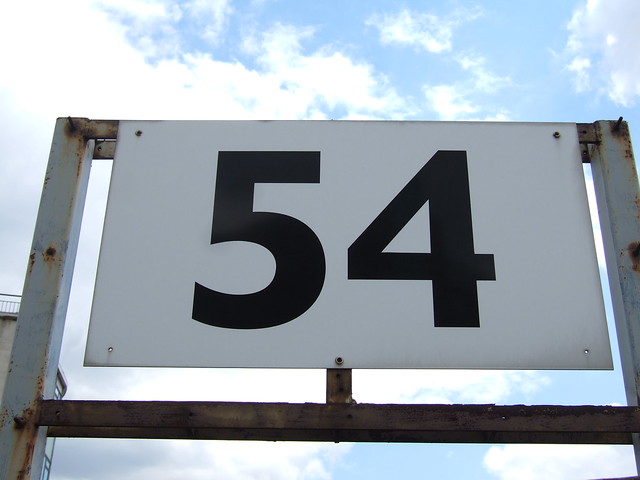 Photo via Ben Sutherland
The magic number: 54. If you know you need to travel on a certain day, plan to book your flight exactly 54 days before your departure. In a study done by Cheap O Air, one can expect to find the absolute cheapest flights 54 days before the flight departs:

“According to the data, sometime around 225 days out (seven and a half months), on average, fares started to drop and by 104 days out (three and a half months) they had fallen to within $10 of their low point. From there they continued to drop, slowly but steadily, until reaching a low 54 days before departure. After 54 days, fares started to climb again, remaining within $10 of that low until 29 days out. Then, the increase began to accelerate and once you were within 14 days the fares really shot up dramatically.” 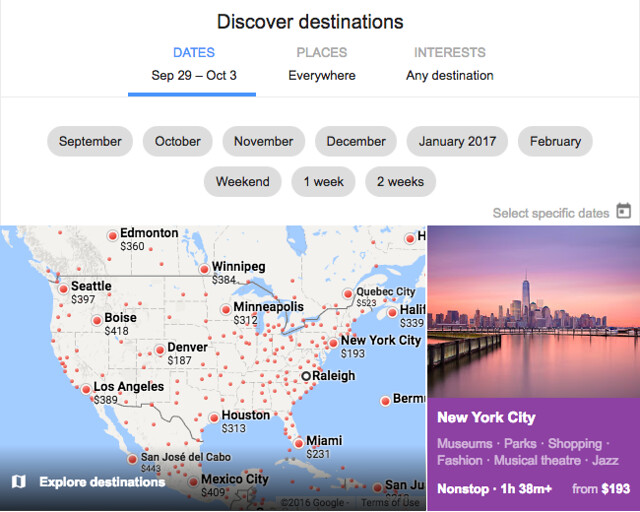 Google Flight’s nifty Explore Tool lets you toggle around a map showing the cheapest destinations around any given country. If you know you need to fly into India, but are flexible with the city of arrival, this tool can help you pick the cheapest flight by destination. It’s another great way to fuel your wanderlust if you want to travel, but don’t care where. ;-) 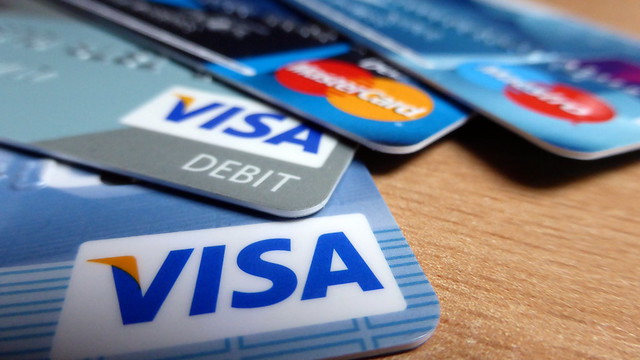 Photo via Sean MacEntee
Utilize Airline Reward Miles and Airline Credit Cards to rack up airline miles. If you’re a frequent flier, it doesn’t hurt to put major purchases on airline credit cards so you can earn points on everyday purchases. Just be sure to watch for annual fees, and be selective about which accounts you open. 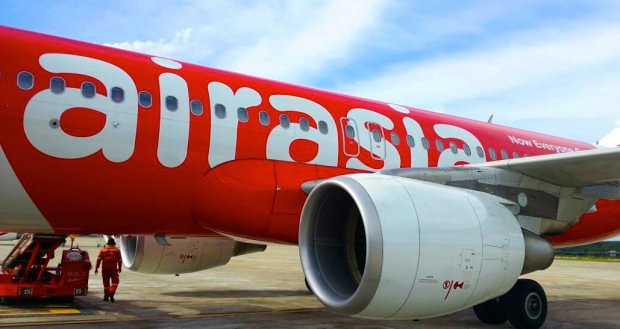 Photo via Hey Explorer
Traveling on big name airlines will cost you. Whenever possible, search budget airlines, such as AirAsia, WOW Air, Frontier Airlines, Virgin America, and many more. Sometimes these won’t show up in engines like Google Flights, so it is worth it to check their websites directly.

Budget airlines offer great prices but beware of hidden fees. You may have to pay for your baggage, or get hit with pricey fees when not properly following their policies. Pay attention to these details, and you can find great flight deals for much cheaper prices than the big guys.

Photo via Amber Case
Not all flight search engines show the same listings, and some take more of a cut for themselves—leaving higher prices for you. Check the reviews, and research about the best flight search engines to make sure your search is best suited to your particular needs. We love Google Flights and use it pretty exclusively.

Don’t let high flight prices keep you from traveling the world. With a little knack and a bit of research, you can beat the game and nail down amazing flight deals.

Have any tips for finding cheap flight deals that we missed? Share them in the comments below!